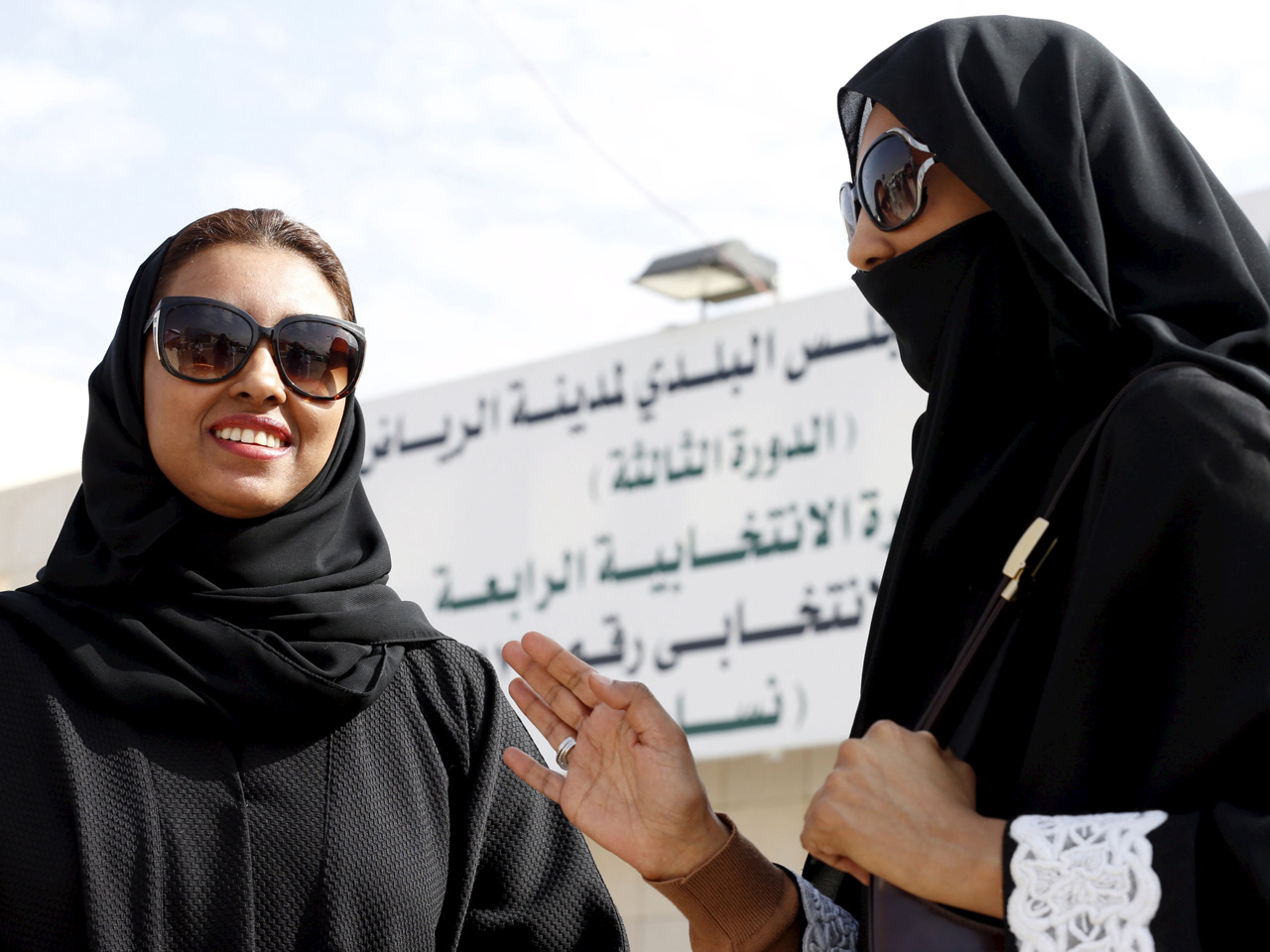 RIYADH, Saudi Arabia - At least five Saudi women have won seats on local municipal councils a day after women voted and ran in elections for the first time in the country's history, according to initial results released Sunday.

The five women hail from vastly different parts of the country, ranging from Saudi Arabia's second largest and most cosmopolitan city to a small village near Islam's holiest sites.

Though not many women are expected to win seats, even limited gains are seen as a step forward for women who had previously been completely shut out of elections.

The mayor of Mecca, Osama al-Bar, told The Associated Press on Sunday that candidate Salma al-Oteibi won in a village called Madrakah, about 93 miles north of the city which houses the cube-shaped Kaaba to which Muslims around the world pray.

Al-Bar also confirmed through election officials in Saudi Arabia's second largest city of Jiddah that another female candidate, Lama al-Suleiman, had won a seat there.

The official Saudi Press Agency, meanwhile, quoted the head of the election committee in the northern region of al-Jawf as saying that female candidate Hinuwf al-Hazmi won along with 13 men in that district. The news agency also reported that Mona el-Emery and Fadhila al-Attawy had won in the northwestern region of Tabuk.

Overall results from the capital Riyadh and other major regions were expected to be announced sometime Saturday by the General Election Commission.

In October, the Saudi Gazette reported that harsh road conditions and long distances to the nearest hospital had forced some women in the village of Madrakah, where one female candidate was elected, to give birth in cars. The local newspaper reported that the closest hospital and the nearest university were in Mecca, prompting some students to forgo attending classes. The article said residents were also frustrated with the lack of parks in the village.

It is precisely these kinds of community issues that female candidates hope to address once elected to the municipal councils. The councils do not have legislative powers, but advise authorities and help oversee local budgets.

Around 7,000 candidates, among them 979 women, were competing for 2,100 seats across the country. The councils are the only government body elected by Saudi citizens. The two previous rounds of voting for the councils, in 2005 and 2011, were open to men only.

More than 1.35 million men had registered to vote this time around versus a little more than 130,000 female registered voters.

In Jiddah, three generations of women from the same family cast ballots for the first time. The oldest woman in the family was 94 year-old Naela Mohammad Nasief. Her daughter, Sahar Hassan Nasief, said the experience marked "the beginning" of greater rights for women in Saudi Arabia, who are not allowed to drive and are governed by laws that give men the ultimate say over aspects of their lives like marriage, travel and higher education.

"I walked in and said 'I've have never seen this before. Only in the movies'," the daughter said, referring to the ballot box. "It was a thrilling experience."