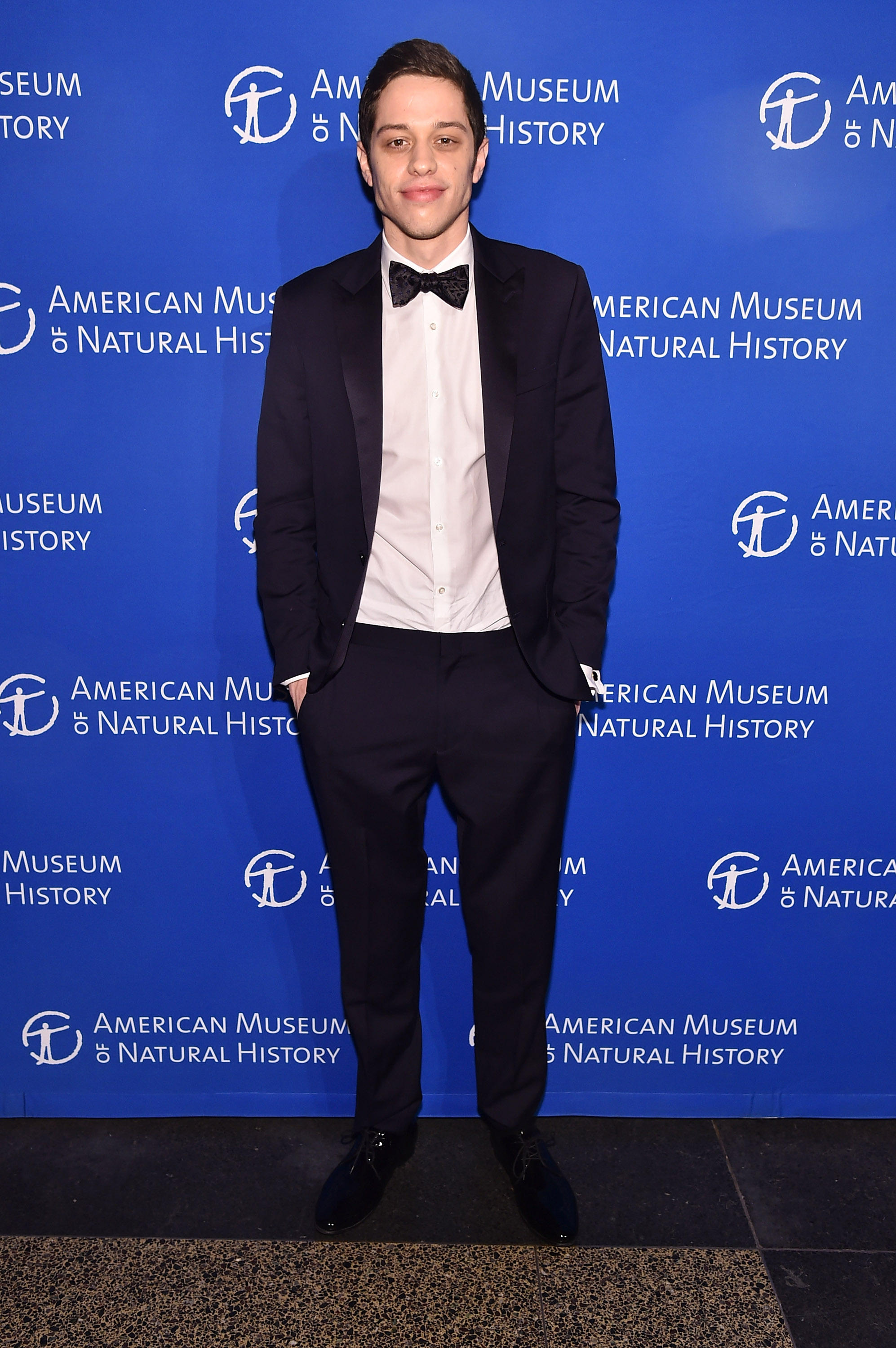 NEW YORK -- “Saturday Night Live” star Pete Davidson announced on Instagram that he has spent time away from the spotlight to sober up.

The actor says he has quit drugs and is “happy and sober for the first time in eight years.”

Davidson says he wanted to reassure fans that he was doing fine since he had been off the grid recently. He says getting clean “wasn’t easy,” but he says he has “a great girl, great friends” and considers himself “a lucky man.” He adds that “it’s nice to be back in action.” He thanked his followers for their support.

He posted another photo on Instagram afterward of himself with his girlfriend and wrote, “Luckiest guy in the world.”

He has been open about his drug use in the past. He told High Times last year that he depended on marijuana to help manage pain from Crohn’s disease, a chronic inflammation of the digestive tract.