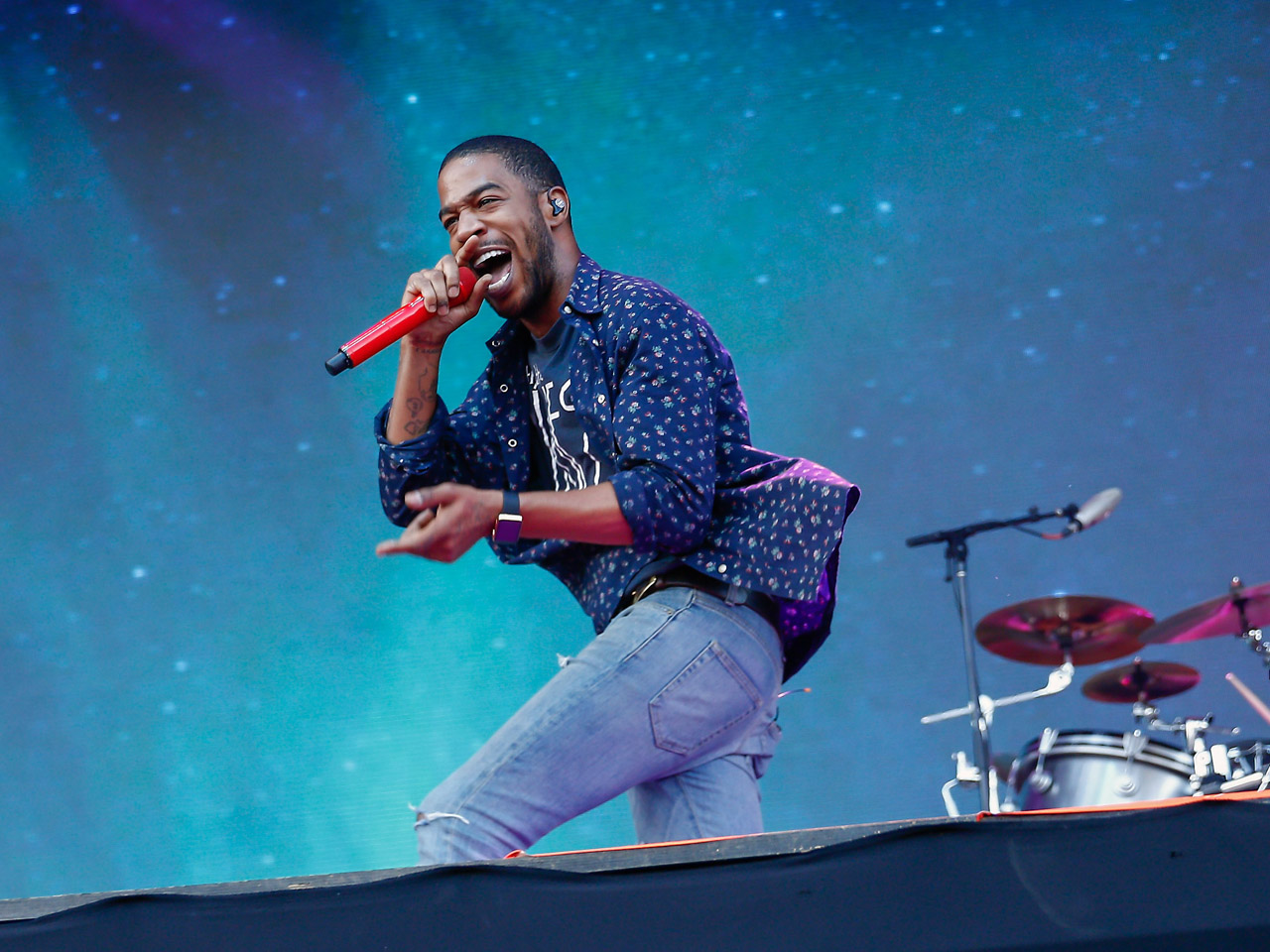 Kid Cudi says he has checked himself into rehab for “depression and suicidal urges.”

The 32-year-old rapper made the announcement on his Facebook page Tuesday, one day after he says he checked in, and signed the post by his real name, Scott Mescudi.

Mescudi describes himself in the note as “a damaged human swimming in a pool of emotions everyday of my life.” He says, “anxiety and depression have ruled my life for as long as I can remember and I never leave the house because of it.”

He also reveals to fans, “I am not at peace. I haven’t been since you’ve known me. If I didn’t come here, I would’ve done something to myself,” and adds that he has had trouble making friends.

Mescudi says his upcoming album “is still on the way” and says he squared away business before entering rehab so he could focus on his recovery.

Mescudi says he hopes to be out of rehab in time to make a scheduled California show on Nov. 5.