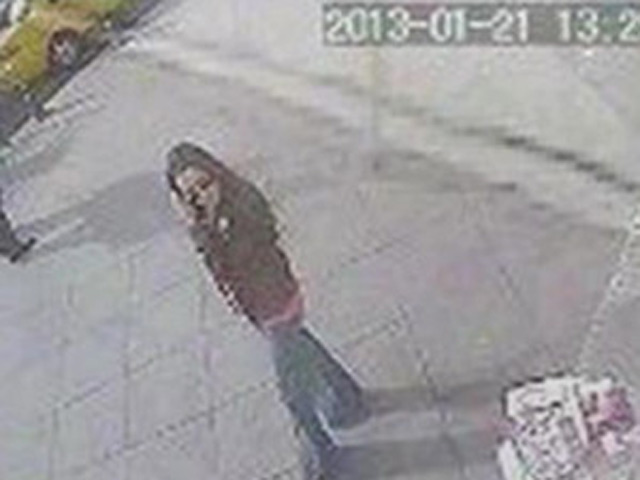 (CBS/WCBS) NEW YORK - Police in Istanbul have released photos of slain Staten Island woman Sarai Sierra from the day of her disappearance in Turkey.

According to CBS New York, the surveillance photos come from several different cameras. They show Sierra, a mother of two, walking alone around a coastal section of the city.

The 33-year-old mother of two was found dead on Feb. 2, 12 days after she went missing in Istanbul. Police said she was killed by a blow to the head and are still trying to find her attacker or attackers.

Her family said Sierra was on her first trip abroad pursuing a new hobby of photography. She traveled alone after a friend who was supposed to join her canceled for financial reasons.

Turkey's state-run news agency said that on Friday police on briefly took the two brothers and a sister of a possible suspect into custody in the northern city of Karabuk. They were released after being questioned about their brother's whereabouts. The Anadolu agency said their DNA samples were taken.