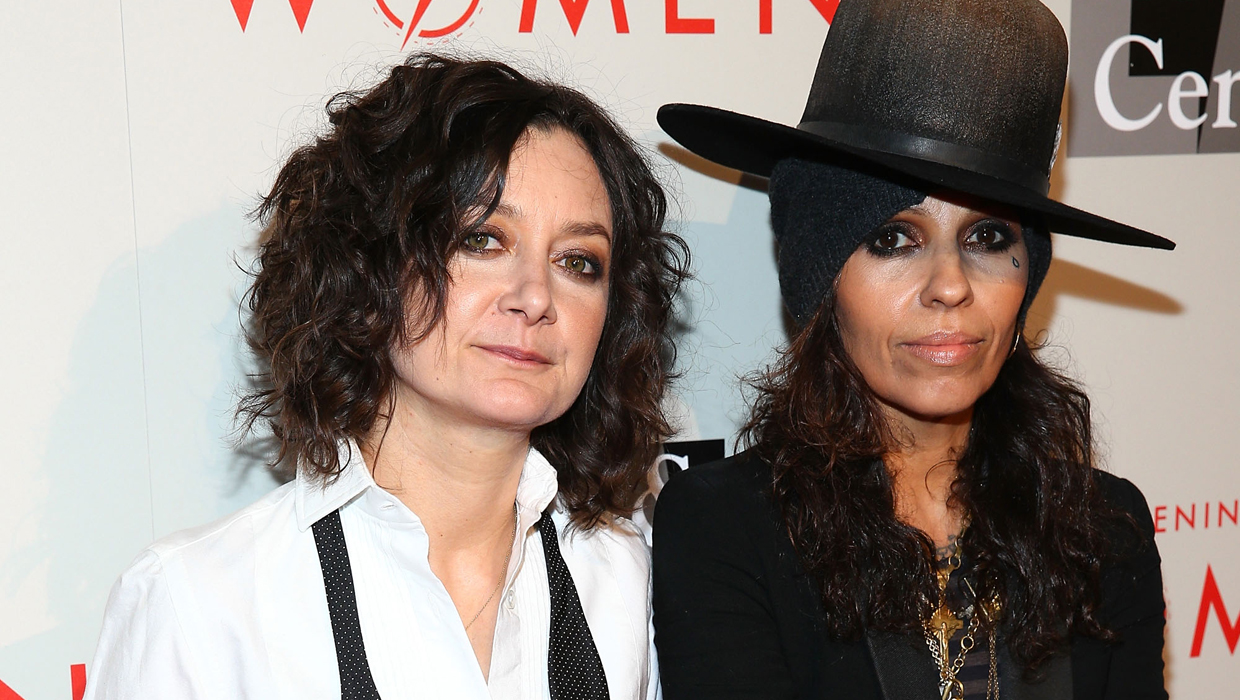 Sara Gilbert and Linda Perry are now parents to a son.

"Our very own Sara and her wife Linda are the proud parents of a new baby boy and both mother and child are doing well," co-host Julie Chen said on the show.

Gilbert has two children from a previous relationship.

Gilbert rose to fame on the hit TV series, "Roseanne," and Perry is the former lead singer for 4 Non Blondes and a music producer, who's been behind big hits for Gwen Stefani, Christina Aguilera and Adam Lambert.