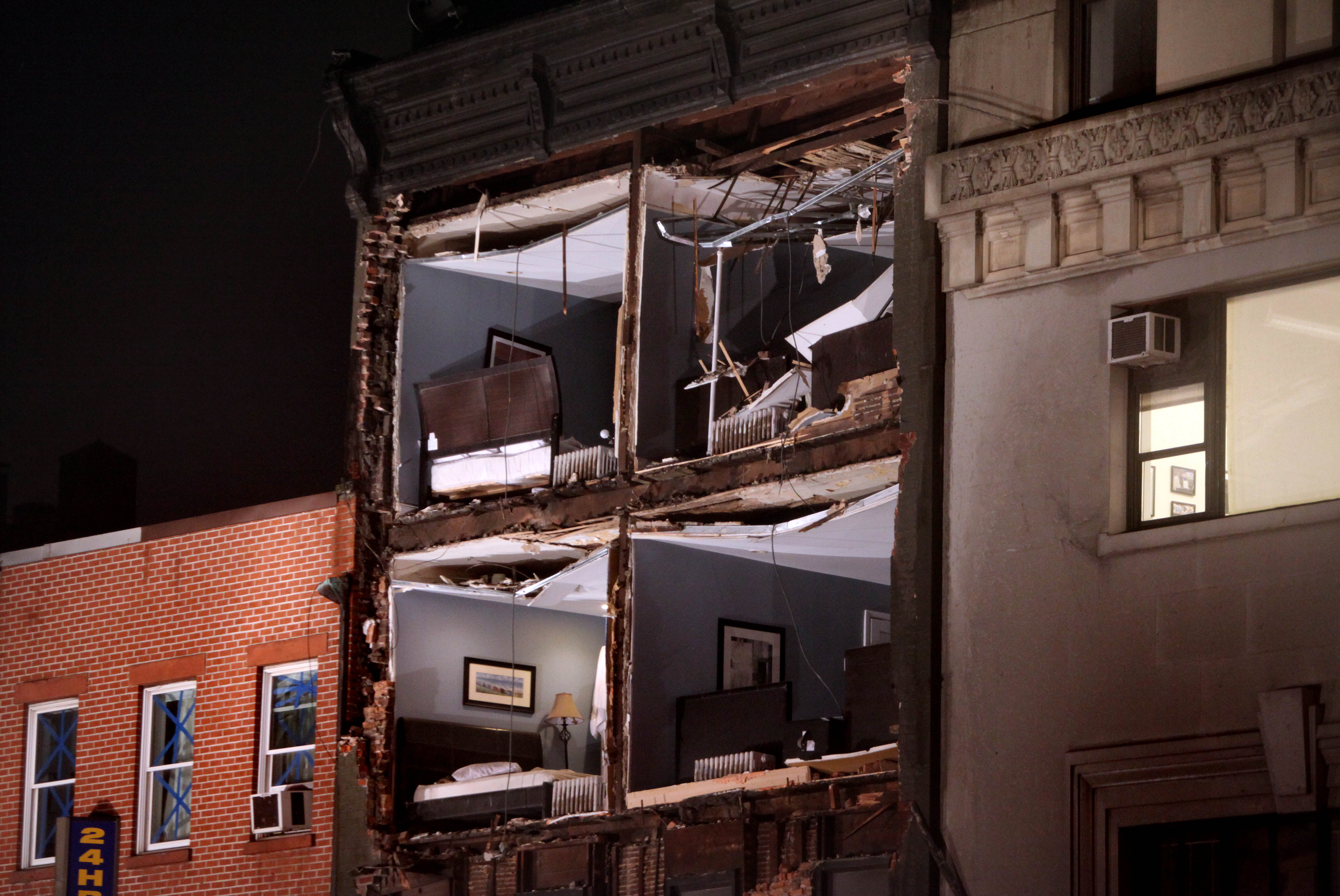 (MoneyWatch) Superstorm Sandy's impact on individual homeowners may be severe, but broader real estate markets battered by the cyclone could recover quickly.

"We often see temporary disruptions in sales closings from major weather events that sometimes cause a dip in monthly regional sales, followed by a bounce the following month or two with no impact to underlying demand," said Walter Molony, public affairs spokesman for the National Association of Realtors, by email. "Obviously, the full impact won't be known for days, [and] localized areas with widespread structural damage would take longer to recover."

A total of nearly 284,000 residential properties valued at roughly $88 billion were at risk for damage from the storm in coastal Mid-Atlantic states, according to housing research firm CoreLogic.

Stan Humphries, chief economist for real estate site Zillow.com, also expects home sales and construction to rebound soon. "The effects of Sandy will be spread over a wide geographic area, increasing the cumulative economic costs of the storm but meaning that no single area will be damaged anywhere close to the extent that, say, New Orleans was damaged by Hurricane Katrina," he said. "I wouldn't expect anything more than very temporary delays in new construction activity and in the ability of prospective home buyers to go home shopping."

Hurricane Katrina, the 2005 hurricane that battered New Orleans, devastated entire communities and pushed up home prices in some parts of the city and in Baton Rouge, La. More typically, major storms' effects on real estate within a given region can vary.

The Federal Housing Finance Agency has studied the impact of both Katrina and Hurricane Andrew, which battered the Gulf Coast in 1992. Miami, which was hit hard by the storm, saw a major rise in housing prices for  two years following the hurricane. "In certain cases... there is a surge in sales in areas that survive serious damage from people who lost homes and had to relocate, sometimes with geographic displacement," Molony said.

But in other badly damaged markets in Florida, such as the Fort Lauderdale area, there was virtually no impact.

Home construction also could see a boost in areas affected by Sandy. "I suspect builders are more than ready to face whatever Sandy throws their way," Humphries said. "Particularly in light of five long years in the wilderness, with housing starts so far below their normal pace, these guys are ready to build homes again, literally come hell or high water."