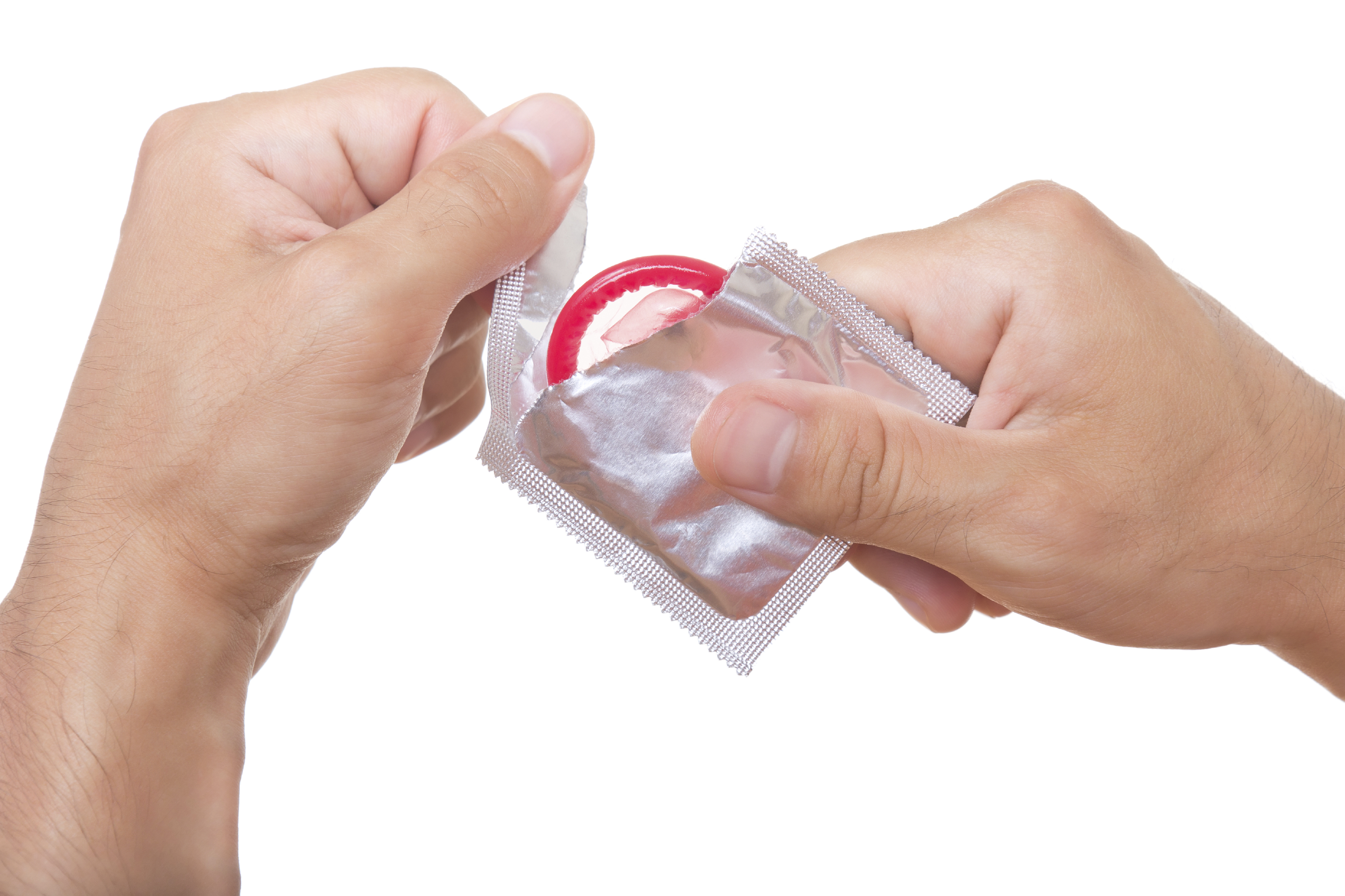 Students will need to meet with a nurse or school social worker for assessment and education before they can receive the free condoms, but under state law do not need parental consent, district officials said.

The district has been providing condoms to high school students under a similar policy since 1992.

A biannual survey found that 26 percent of high school students in the district have had sexual intercourse, well below the national average of 46.8 percent, according to district officials.

"There is no research that supports providing condoms in schools increases sexual activity," district Director of Safety and Wellness Kevin Gogin said in a statement.

Only around 5 percent of middle school students have had sexual intercourse, according to the same survey, and 62 percent of those students used condoms.

The condoms will be paid for by the San Francisco Department of Public Health, which supports the program expansion.

Dr. Susan Philip, the health department's deputy health officer and director, said in a letter of support that San Francisco has among the highest rates of chlamydia, gonorrhea and syphilis of any city in the United States.

"Further, adolescents and young adults are at increased risk for chlamydia and gonorrhea infections, when compared to adults," Philip said.