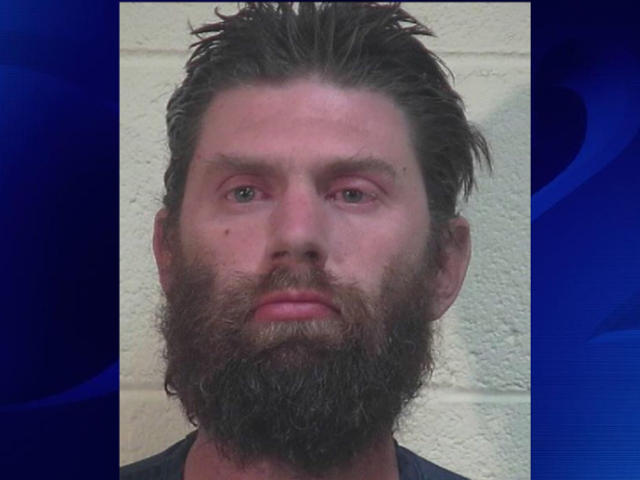 Shaffer, 34, was previously sentenced to 25 years to life in prison for first-degree felony rape of a child and one second-degree felony count of child abuse. The sentencing, carried out in Iron County, required Shaffer serve a minimum of 26 years in prison.

Shaffer was the self-proclaimed prophet of a cult group called The Knights of the Crystal Blade. He and another cult member, John Alvin Coltharp, 34, were married to each other's daughters, who are minors.

On December 4, 2017, an Amber Alert was issued for Coltharp's daughters. Police began an investigation after Coltharp's ex-wife told authorities that he had taken their four children and fled after losing custody in divorce proceedings.

Shaffer was arrested in December 2017 on kidnapping charges. Coltharp pleaded guilty on June 13 to charges of child sodomy and child bigamy. His sentencing is scheduled for August 8.

On June 8, a third man was identified as an alleged follower of the doomsday group and charged with child sexual abuse.