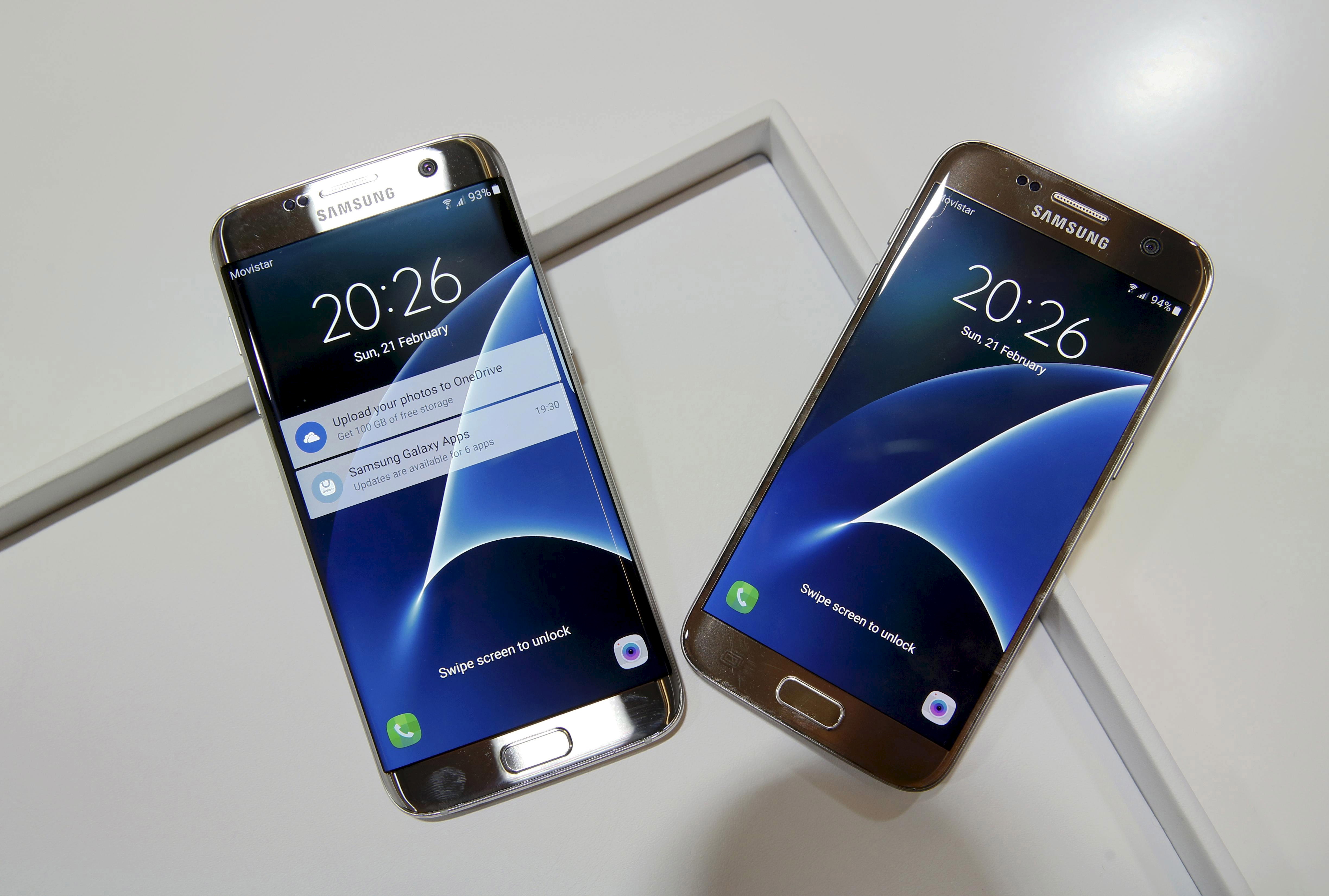 Samsung is introducing its new Galaxy S7 and Galaxy S7 Edge smartphones to the spotlight. The new flagship phones were unveiled at press conference as the Mobile World Congress tech show got underway in Barcelona, Spain.

The new Galaxy S7 models feature several upgrades that Samsung hopes will give them a leg up on competitors like Apple. The phones boast improved cameras, longer battery life, and are faster, the company says.

One feature that the phone does have that many see as an improvement is a microSD card slot, which was not included in the Galaxy S6. It also features IP68 water-resistant rating.

Industry analysts will be watching for the impact these new models have as Samsung battles to hold on to its title as the top-selling global smartphone maker. In addition to the hugely popular Apple iPhone, Samsung faces stiff competition from Chinese phone manufacturers like Huawei and Xiaomi.

"It's not going to completely turn their fortunes around," CNET senior writer Shara Tibken said. "There's no way they're going to be able to reach the pricing of the Chinese vendors," Tibken added. "It's not really going to change things for them on the low end."

The Galaxy S7 and Galaxy S7 Edge hit the market March 11 and will be available for preorder February 23.

One big incentive for purchasing the new phones? Samsung announced that if you buy an S7 phone between February 23 and March 18, you will receive a free Gear VR virtual reality headset. The headset comes with a bundle of six games, and works with both versions of the S7, CNET reports. 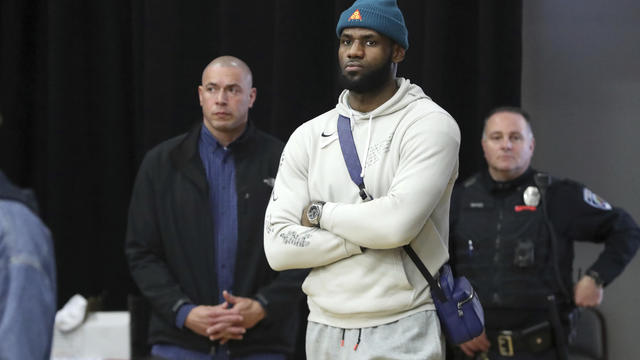 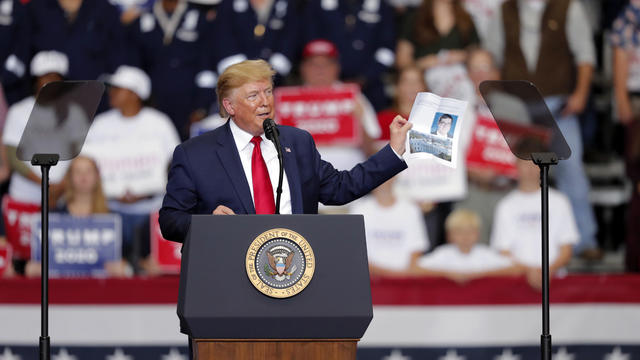 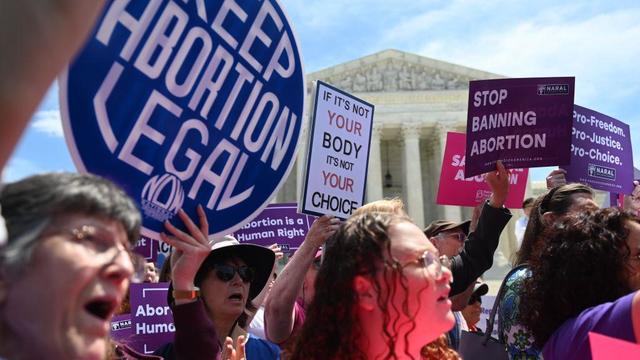