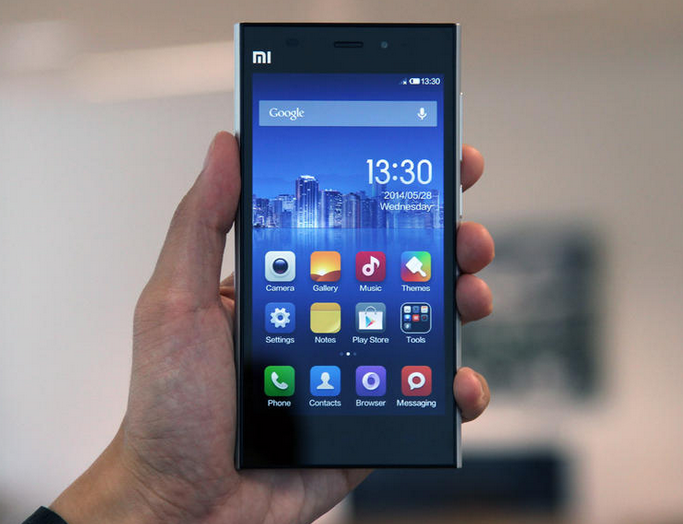 The world's most valuable technology startup is one that most Americans have never heard of.

The smartphone maker is virtually unknown to U.S. consumers because Xiaomi focuses on Asian markets, although it's working to expand into other countries, including Indonesia and Mexico. In China and other Asian countries, Xiaomi's iPhone-like designs and lower prices when compared with Apple (AAPL) has lifted the company into the top five smartphone companies for the first time this year.

Still, its iPhone-like designs have prompted some controversy, with Apple complaining that Xiaomi is ripping off its ideas. Former Google (GOOG) executive Hugo Barra, who is now a vice president at Xiaomi, has defended the company's designs and pricing, noting at an October conference, "Innovation is for everyone."

"We will strive to continue bringing innovation to everyone, with a goal of producing high-quality, high-performance devices with great user experience. In January 2015, we will be unveiling our next flagship device," he wrote.

To put Xiaomi's valuation into perspective, its new round of funding makes it more valuable than the American high-flyer Uber Technologies. The taxi-booking app raised $1.2 billion in new funding earlier this month that places its valuation at $41 billion. That's allowed Uber to expand into new countries such as Bahrain.

Like Uber, Xiaomi has also had a meteoric rise in a short period. The company, whose name means "Little Rice," released its first smartphone in 2011. Just three years later, Xiaomi is ranked as the third-largest smartphone company in the world, trailing only Samsung and Apple.

"Xiaomi can take significant market share globally, but that doesn't cover the whole opportunity. There are a number of other interesting categories that Xiaomi can target," Milner told the wire service.

Selling lower-priced smartphones is a way for Xiaomi to hook consumers on apps and other services. The company has its own mobile interface called MIUI (pronounced "Me You I"), which distributes apps and services that can be more profitable than hardware sales.

A day in the life of Big Brother

Cryptocurrency "miners," utilities look for ways to get along