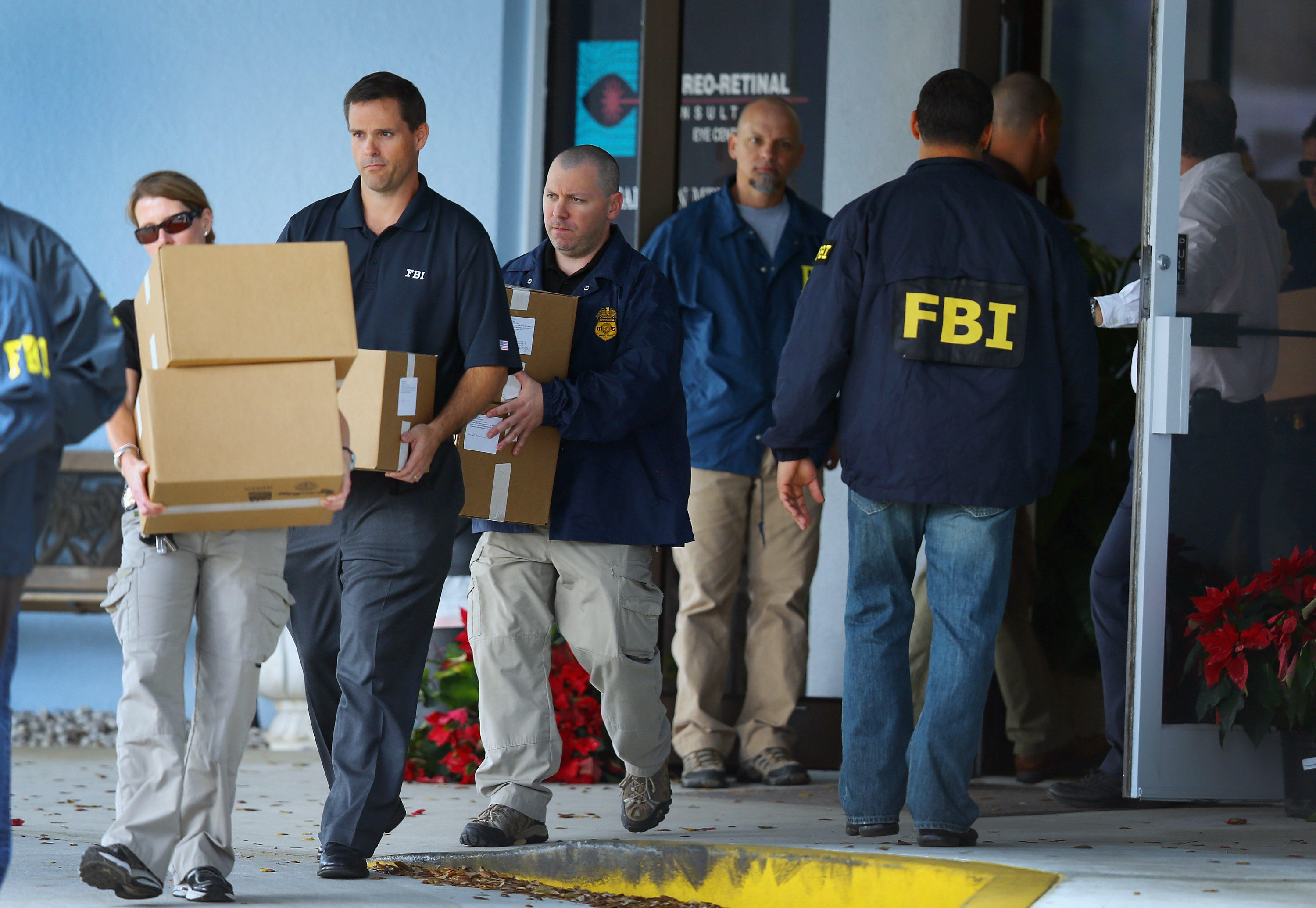 WEST PALM BEACH, Fla. -- A prominent Florida eye doctor tied to a U.S. senator’s alleged corruption built much of his fortune by defrauding Medicare and instilling false hopes in some patients, a federal prosecutor told a jury Thursday.

Salomon Melgen stole millions from Medicare between 2008 and 2013 by falsely diagnosing patients and by performing unnecessary tests and treatments, Assistant U.S. Attorney Carolyn Bell said during her opening statement for Melgen’s fraud trial. Melgen and Democratic New Jersey Sen. Bob Menendez face a separate trial in the fall in an alleged bribery case.

Medicare paid Melgen, 62, because it “relied on the integrity of the doctor,” she said, but the government’s investigation found that in many cases he “lied,” using that word or a variation about two dozen times during her address.

Matthew Menchel, Melgen’s attorney, countered during his opening that the government’s case is built upon viewing Melgen’s actions as criminal when they were actually aggressive medicine, legitimate differences of opinions between doctors and honest mistakes.

“There is an old saying that when you look at the world through a dirty window, everything looks dirty,” Menchel told the jury, saying that mindset gave prosecutors “a twisted interpretation” of the evidence. It led prosecutors, he said, to ignore facts that support Melgen’s innocence.

“They turned a blind eye to evidence they didn’t like,” he said.

Many charges relate to patients Melgen said had age-related macular degeneration, one of the leading causes of severe vision loss in people 65 and older. Most ARMD patients have the “dry” variety, which is caused by retinal cells breaking down and cannot be treated. Fewer have the “wet” variety, which involves bleeding beneath the retina. It can be treated by injections.

Prosecutors say the Dominican-born doctor falsely diagnosed many patients with ARMD so he could run unneeded tests. They say he also falsely claimed patients with dry ARMD had wet ARMD, giving them multiple injections that had no benefit.

“This highly trained, Harvard and Yale educated specialist would falsely diagnose patients to justify injecting eyes that did not need it and lied to Medicare about it,” Bell said.

Menchel said other doctors who have looked at Melgen’s diagnoses and treatments don’t always agree with him, but understand what he was attempting. Other eye doctors sent Melgen their hardest, most desperate patients because they knew of his “cutting edge” treatments that sometimes worked, Menchel said. He said a totally blind person who regains even a flicker of peripheral vision would feel the treatment is worth it.

“Many of Dr. Melgen’s patients loved him, not just liked him, because he helped them,” Menchel said.

Menchel said Melgen never claimed to test or treat prosthetic eyes, saying those billings were mistakes made by his employees. When those mistakes were pointed out to him, Melgen reimbursed Medicare, Menchel said.

In the Menendez case, federal prosecutors in New Jersey say the Melgen and Menendez friendship devolved into corruption. For example, they say, Melgen took the senator on trips to France and to the doctor’s second home at a Dominican resort.

In return, they say, the senator got visas for the married Melgen’s foreign mistresses, interceded with Medicare officials when they began investigating Melgen’s practice and pressured the State Department to help Melgen with a business dispute he had with the Dominican government. Menendez has denied wrongdoing.

If convicted on the Medicare fraud counts, Melgen faces up to 610 years in prison. He is free on $18 million bond. The trial is expected to last about six weeks.