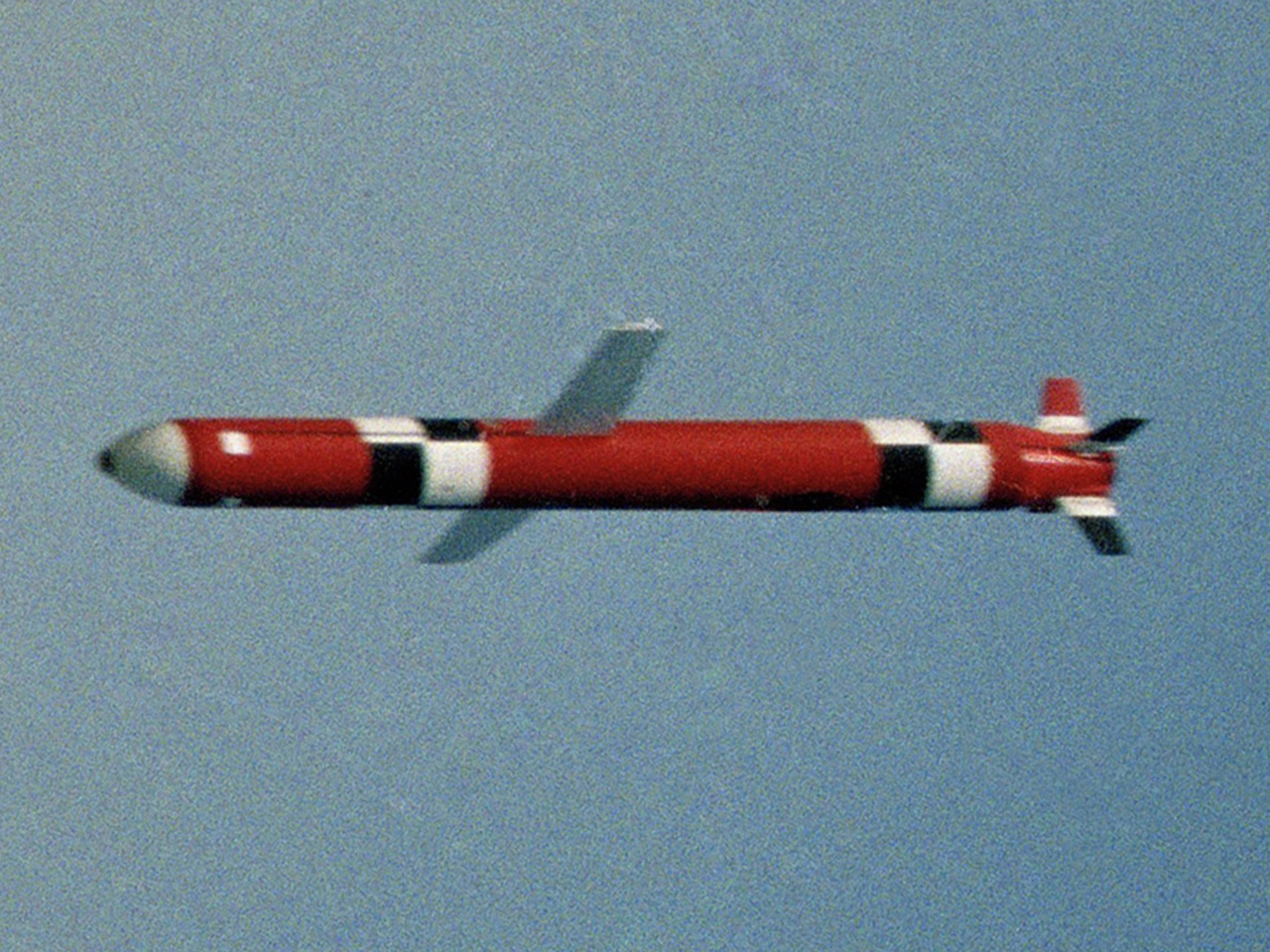 (AP) SEOUL, South Korea - South Korea unveiled new cruise missiles on Thursday that it said could hit any target in North Korea, and warned Pyongyang it would immediately retaliate against any provocation.

The announcement follows a failed North Korean rocket launch last week that Washington, Seoul and others say was a cover for testing long-range missile technology. Pyongyang, which said the rocket was meant to put a satellite into orbit, on Sunday unveiled a new missile of its own during a military parade.

The rival Koreas' new missiles, along with increasingly hostile rhetoric from Pyongyang aimed at Seoul, come amid worries that North Korea may conduct a nuclear test — something it did after rocket launches in 2006 and 2009. South Korean intelligence officials have said that recent satellite images show North Korea is digging a new tunnel in what appears to be preparation for a third nuclear test at the site of its two past tests.

North Korean space officials, meanwhile, said in a statement Thursday that North Korea has figured out the cause of the rocket failure and will keep pushing forward with its space development program. They didn't describe the cause.

Relations between the Koreas have been abysmal since conservative South Korean President Lee Myung-bak took office in 2008 with a hard-line policy that ended unconditional aid shipments to the North. Pyongyang has regularly criticized Lee and his government in its state media in recent days, repeating on Wednesday a threat to wage a "sacred war" against Seoul.

"If we are strong, they cannot provoke us," Lee said Thursday. "North Korea provokes us when we seem weak."

Maj. Gen. Shin Won-sik, a senior official with South Korea's Defense Ministry, said the new missiles could accurately hit all North Korean facilities and equipment "as much as we want so that we can achieve our military goal."

"While maintaining unwavering readiness with this longer-range weaponry, our military will firmly and thoroughly retaliate if North Korea conducts a reckless provocation," Shin said.