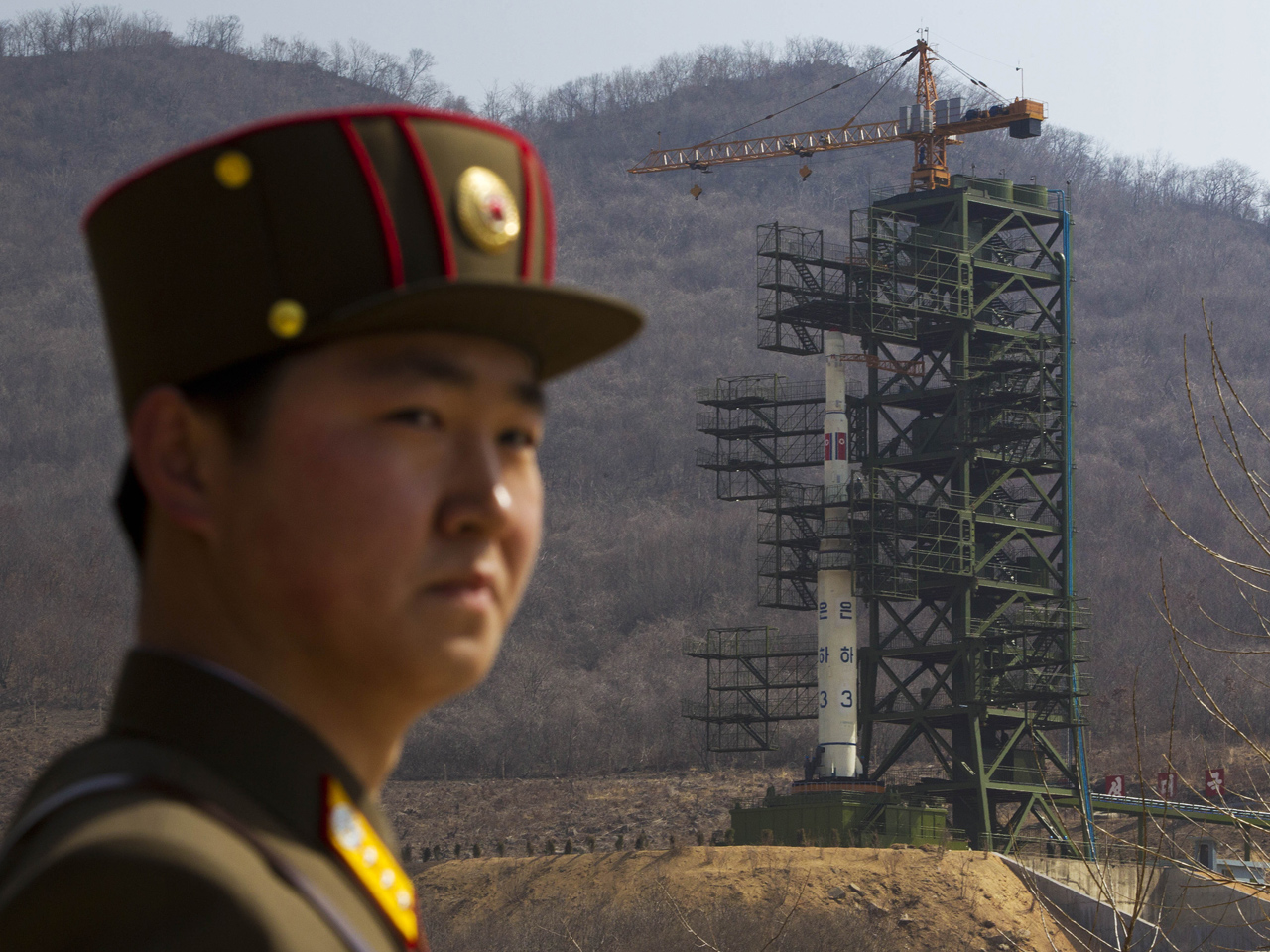 The assessment by Lt. Gen. Patrick J. O'Reilly raises questions about the immediate threat to the United States from a North Korean long-range missile and the billions that the U.S. spends to counter it.

O'Reilly testified before a Senate panel in defense of the missile defense program and the Obama administration's $7.75 billion budget request for next year. He was pressed about the failure last Friday of North Korea's Unha-3 rocket that broke apart. The North Korean government said the rocket carried an Earth observation satellite, though other countries said it was a cover for testing long-range missile technology.

"Our experience has been you need a lot of testing and flight testing in order to validate and have reliance in the capability," O'Reilly told the Senate Appropriations defense subcommittee. "They do not, and it's been evident every time they test. And their progress has not been made apparent in this latest flight test."

North Korea's failed launch has proved to be fodder for both sides in the national security debate. Some lawmakers and arms control advocates have pressed for fewer dollars for missile defense in light of the North's troubles, while others have argued for more money to protect the United States from an unpredictable regime.

President Barack Obama had appealed to the North Korean leadership to abandon the rocket launch, but was rebuffed.

"The attempted North Korean rocket launch servers as a stark reminder of potential threats to our homeland and of the operational demands the nation places on you," said the committee chairman, Sen. Daniel Inouye, D-Hawaii.

O'Reilly told Congress that the missile defense agency last year completed the construction of the ground-based Midcourse Defense infrastructure, which includes 30 land-based interceptors, the latest at Fort Greely, Alaska. It is designed to protect the United States from a limited raid from intercontinental-ballistic missiles.

At a hearing of the House Foreign Affairs Committee, U.S. lawmakers voiced suspicion that technology from China is being used in North Korea's missile program and demanded Beijing cut its "economic lifeline" to Pyongyang.

Rep. Ileana Ros-Lehtinen, R-Fla., the committee chairwoman, and top Democrat Howard Berman of California both called attention to reports that a missile-carrying truck displayed during a military parade in Pyongyang this past weekend appeared to be of Chinese origin. They said export of such equipment would violate a U.N. Security Council resolution.

Berman noted that China had joined in the Security Council's statement Monday which deplored last week's rocket launch, but it nevertheless still helped North Korea with food and fuel.

"China's willingness to support such a wicked regime casts a dark shadow on Beijing's own international reputation," Berman said.

North Korea showed off a new missile during a parade marking the centennial of the communist nation's founder. Many experts took note of the 16-wheel truck that was carrying the missile, the biggest yet displayed by the North. Such vehicles can transport missiles for launch in different sites, giving them an element of mobility that makes them harder to find and destroy.

Michael Green, who served as senior director for Asian affairs in the National Security Council under President George W. Bush, told the hearing that the chassis of this "mobile launcher" was probably a Chinese-made system.

He said that North Korean trading companies that are on the current U.N. sanctions list are openly operating in China, and the council's sanction committee has not done anything about it since the latest restrictions were imposed in 2009.