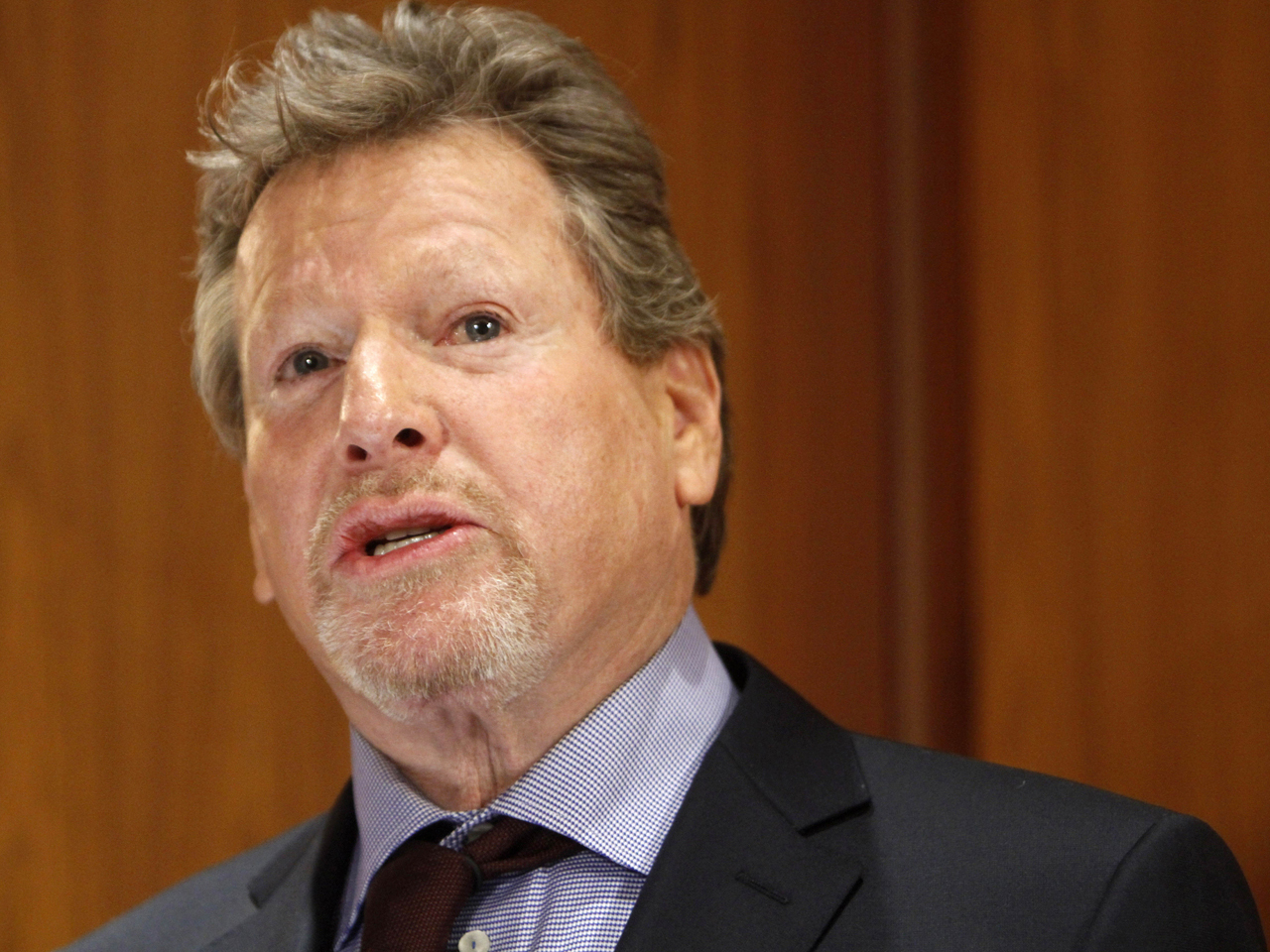 Ryan O'Neal may have enough evidence to show that he was defamed by a man who claimed the actor stole a valuable portrait of the late Farrah Fawcett, an appeals court ruled Thursday.

A divided panel of the 2nd District Court of Appeal ruled that O'Neal's case against Craig Nevius, a former Fawcett associate, should be allowed to proceed and that the actor may be able to win some damages. One justice disagreed and wrote that the case should be dismissed.

O'Neal sued in July 2011, claiming he was defamed by Nevius' comments that the actor had stolen a Fawcett portrait created by Andy Warhol. The painting is the subject of a separate lawsuit between O'Neal and the University of Texas, which claims Fawcett left the artwork to the school after her 2009 death.

Nevius's attorney, Lincoln Bandlow, said he would appeal the ruling to the California Supreme Court. He had appealed a lower court's ruling allowing the case to go forward.

O'Neal's suit seeks more than $1 million in damages. He claimed in the case that Warhol gave him the portrait and he intends to bequeath it to his only son from his longtime relationship with Fawcett, Redmond O'Neal.

Nevius' comments that O'Neal stole the artwork were made in interviews with Star magazine and "Good Morning America," and he cooperated with UT investigators searching for the portrait.

Although Nevius initially denied he accused O'Neal of stealing the painting, he acknowledged in a later court filing that he made the claim to university investigators.

"The inferences reasonably drawn from the evidence here would support a jury's finding that Nevius harbored strong ill-feelings toward O'Neal," the justices siding with O'Neal wrote. The dissent argues that Nevius' comments were constitutionally protected speech and the case should have been dismissed.

O'Neal's fight with UT over the portrait returns to court on Feb. 27.

The actor and Nevius have battled in court for years.

Nevius collaborated on a documentary of Fawcett's fight with cancer but sued the actor claiming he interfered in the project and removed him from it shortly before Fawcett's death. The case was dismissed before trial.