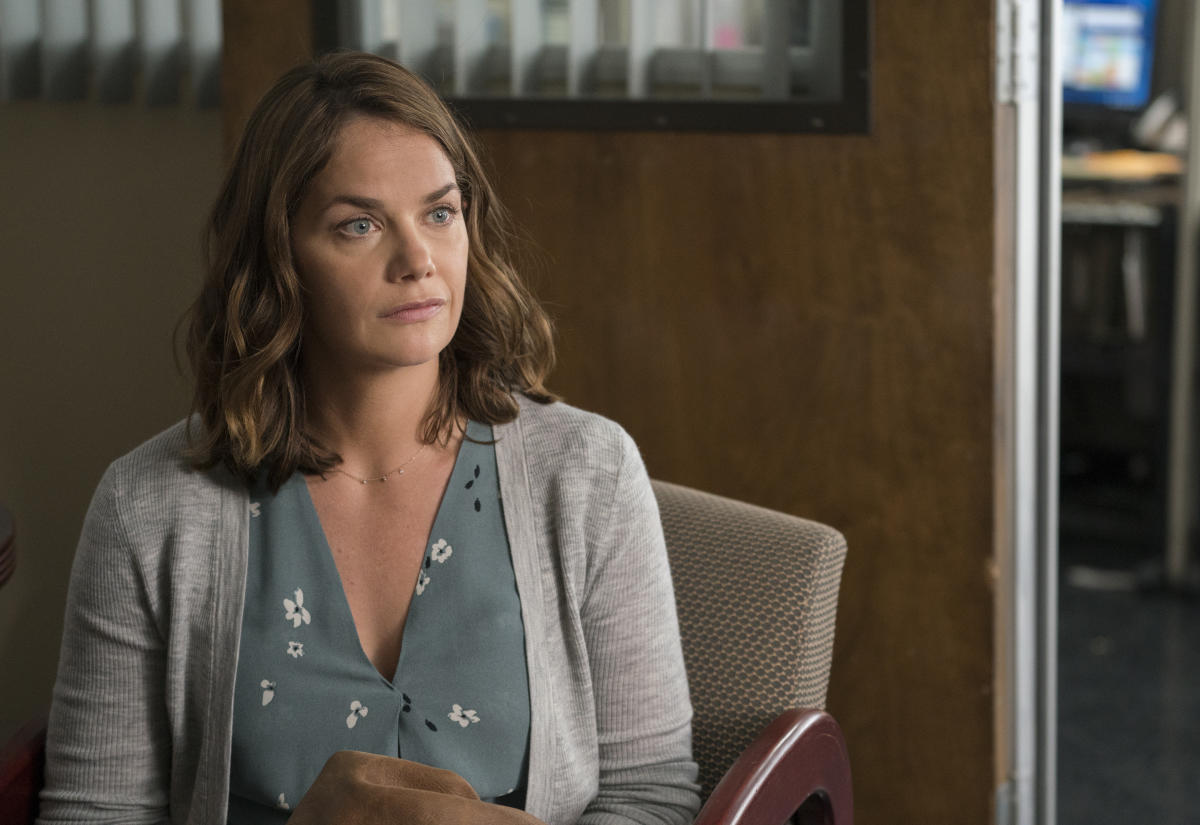 Ruth Wilson is saying goodbye to her character on Showtime's "The Affair." The actress, who plays Alison Lockhart on the show, talked about her character getting killed off on "CBS This Morning" and revealed that she wanted to leave the show.

Since "The Affair" focuses on different perspectives of the same events, it's not clear if Alison's death was a suicide or murder, but Wilson weighed in and said, "I think it's murder." Regardless, Wilson confirmed, "I'm not coming back, because she's dead."

When King asked if Wilson wanted to leave over a rumored pay gap, the actress responded, "I've never complained to Showtime about pay parity."

In a statement, Showtime said about Wilson's exit: "Ultimately, the character's story ran its course and it felt like the most powerful creative decision to end her arc at the moment when she had finally achieved self-empowerment. But the impact of her loss will significantly shape the lives of our three remaining characters, as they head into the final chapter of their own stories. We thank the many fans who embraced the character of Alison and especially thank Ruth for her indelible work over the past four seasons."

Wilson did say that playing Alison was a poignant experience.

"What's been amazing to me is the fan response," she said. "It's been absolutely, really moving for me and to see a character like this can connect with people."

Wilson continued and said that her character resonated with her, personally, as well. "And for me, what was amazing is people very close to me have lost kids, so it was always really important for me to serve the story of this woman who is defined by grief." On the show, Alison's son, Gabriel, died of a secondary drowning.

Wilson is still busy in spite of her departure from "The Affair." She stars in the upcoming thriller, "The Little Stranger," about the chaos that ensues after a doctor travels to the crumbling mansion of an aristocratic family.

"It's about repressed British people, which all of us are," the actress joked. "We keep all that emotion down and if you do that, it's going to come out in some -- violent, perhaps -- it's going to come out some way down the line, so that's kind of what it's about. Is it a poltergeist, is it a ghost or is it a demon of your own making?"