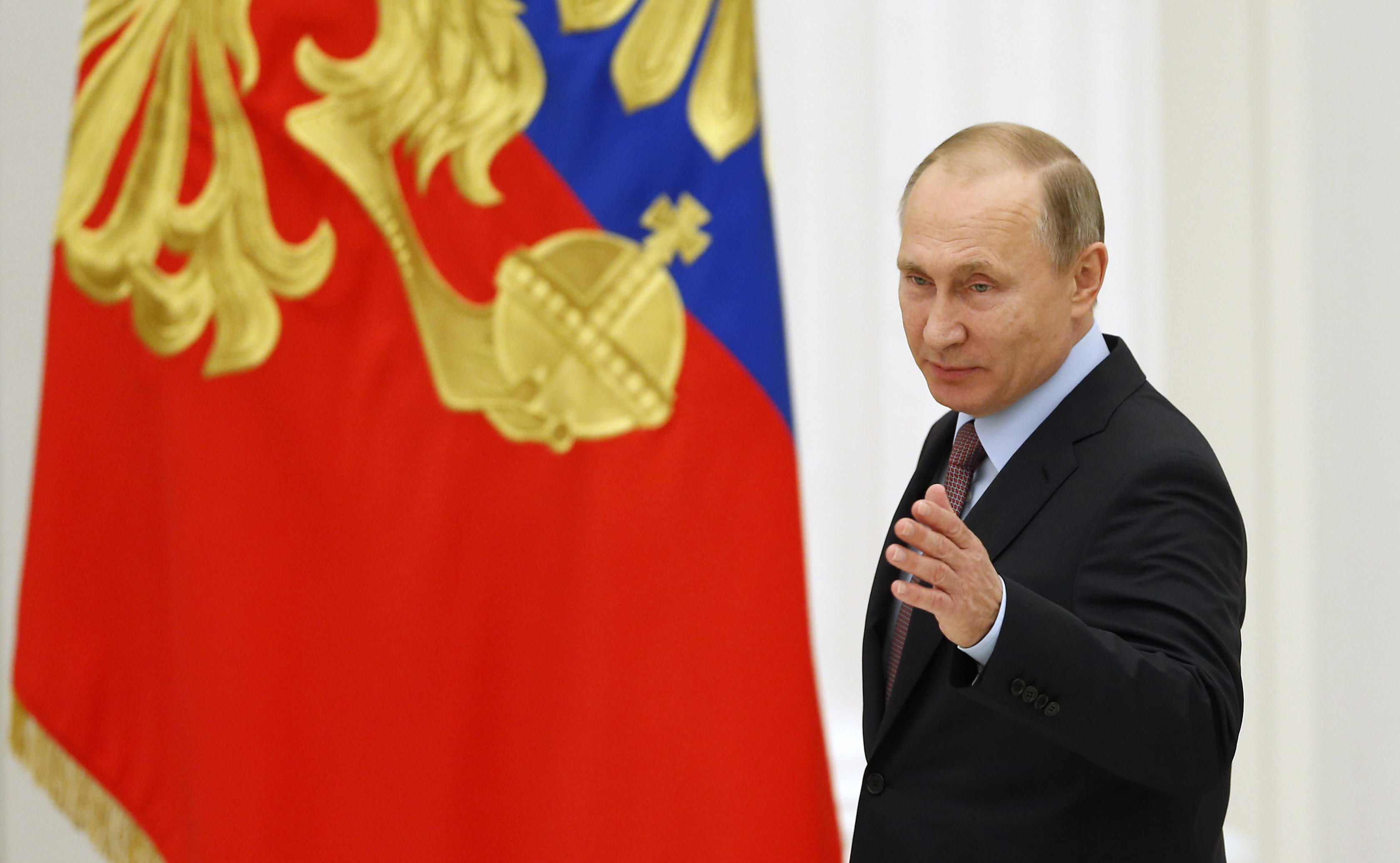 Deployed, the missile is now part of Russia’s operational forces.

The treaty in question was signed between President Ronald Reagan and Russian President Mikhail Gorbachev in the final years of the Cold War and is still in effect. It bars missiles with a range greater than 300 miles.

U.S. officials tell CBS News’ David Martin that they have monitored flight tests in which the missile, known as the SSC-8, flew farther than 300 miles.

Besides violating the treaty, the deployment increases the military threat to NATO and raises the question of what the U.S. can do in response.

Relations between the U.S. and Russia have taken center stage this week after National Security Adviser Michael Flynn was ousted from his White House post after evidence emerged that he misled administration officials about talks he had with the Russian ambassador before Mr. Trump took office.

According to the Washington Post, the White House was warned weeks ago by the Justice Department that Flynn had misled the White House about those communications and was susceptible to Russian blackmail.

A Russian spy ship is also currently patrolling off the east coast of the United States, but well into international waters.