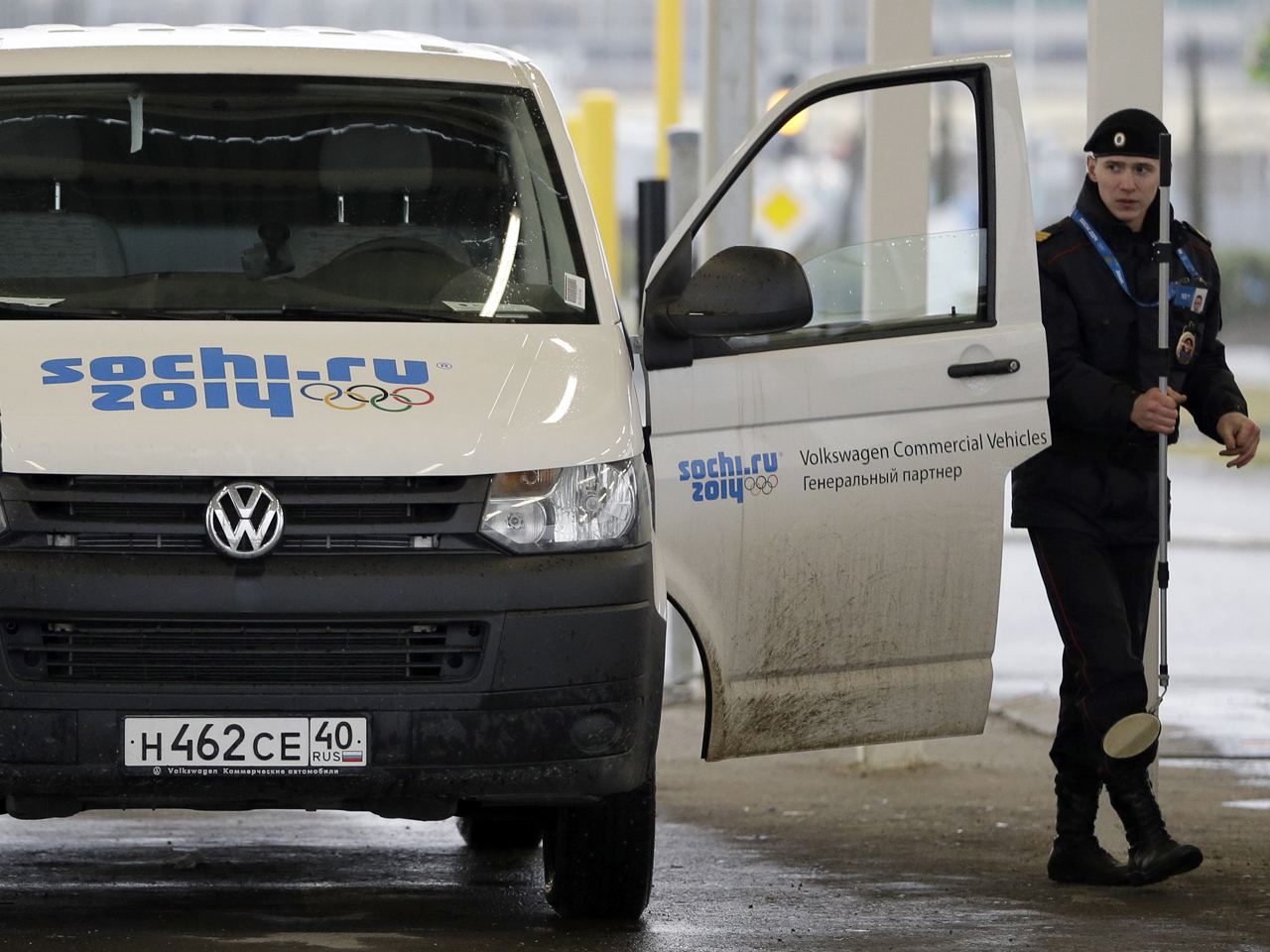 U.S. intelligence is assessing the new potential risk of a terror attack at the Winter Olympics in Sochi, Russia. The White House describes an "uptick" in threats. The Pentagon is offering help to Russia, which could include sending devices to stop roadside bombs.

CBS News national security analyst Juan Zarate, a former adviser to President George W. Bush, worked on several Olympic security plans, and said he's hearing the Russians are "scrambling a bit" now to accept some of the assistance the U.S. is offering.

"The Russians are prideful," Zarate said. "They want to put on a successful Olympics. They want to do it on their terms, but as the Olympics approach, as the threats are more real, they're more willing to accept assistance."

He added: "The Department of Defense (is) offering some technology to disrupt improvised explosive devices, intelligence support as well, so the U.S. is trying to be forthcoming, but the question is will the Russians accept it."

Among those Russians is President Vladimir Putin. "Putin has personalized the security and success of the Olympics, and in many ways the terrorists want to disrupt it," Zarate said. "But psychologically, they can disrupt it with actual attacks or the threat of attacks or in some [cases] hoaxes. And we've seen that already. You're going to see a ramp-up of those kinds of threats as we approach the Olympics."

But Russian security forces have been out, showing their force in recent weeks. Zarate said the Russians have a different attitude about security than the U.S. He said, "They are ruthless and use mass force. And so you're going to see about 60,000 security personnel at Sochi. That's going to be locked down. You're going to see disruptions. You've already seen reports of terrorist suspects that have been killed in raids and you're hearing reports of shootouts in Dagestan and the North Caucasus just about every day now."

One threat -- the "black widows" -- remain a shadow over the Games. The women, female suicide bombers, are now being hunted by Russian security forces. Zarate said, "The Russians know that there are at least three in particular that they're looking for, one that may be in Sochi. … They have a demonstrated ability to not only get inside security cordons, but actually bring down planes, and attack metros and trains."