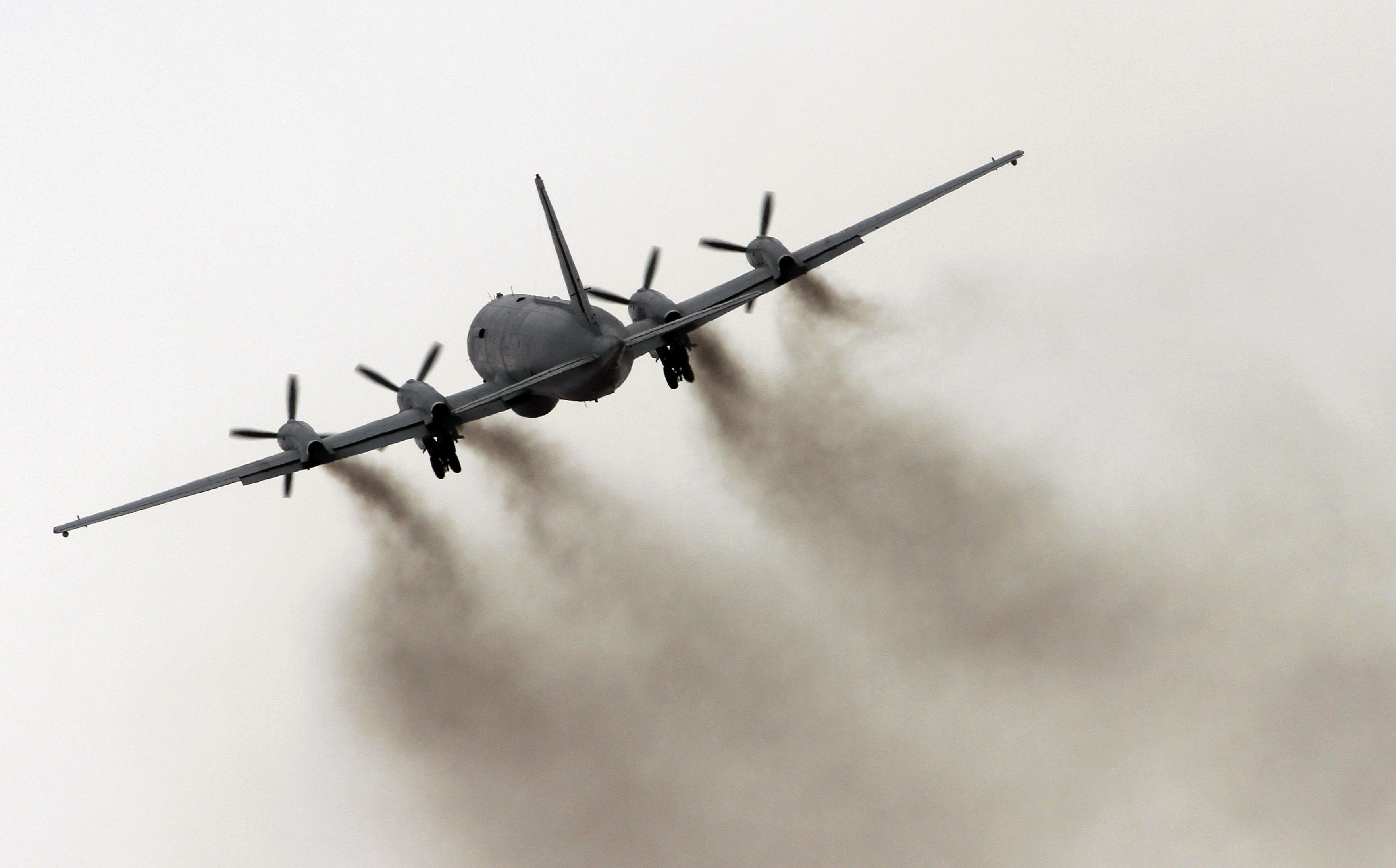 There are reports of Russian bomber patrols along the West Coast each of the past four nights, but this is not exactly the case. One was a maritime patrol by two IL-38s, which are not bombers. The Ilyushin Il-38 “Dolphin” is a patrol plane. U.S. aircraft intercepted two of the three patrols.  Canadians were involved in one of the intercepts because the planes had entered a Canadian Air Defense Identification Zone.

On Tuesday, Russian TU-95 “Bear” bombers buzzed by Alaska for the second time in two days, flying even closer to the Alaska mainland than during the first flyby on Monday.

The Bear bombers flew about 40 miles off the coast Tuesday. On Monday, they flew about 100 miles off the Alaskan mainland. In response, two U.S. F-22 fighter jets intercepted the Russian planes during Monday’s flight. The second flight was tracked by a radar early warning plane, but apparently no jets were scrambled in response.

There is a classified set of criteria for determining which Russian bomber flights need to be intercepted and which don’t. Tuesday night’s flight did not meet the criteria. Russia is exercising its long-range bomber force. The Russians don’t always include flights down the West Coast as part of the exercise, but this time they did.