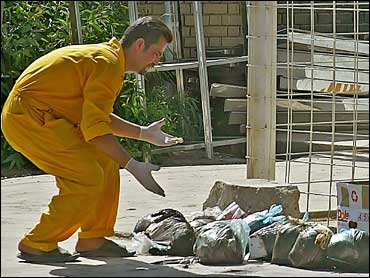 A Russian Embassy official in Baghdad said Saturday that one diplomat was killed and four diplomatic employees were abducted in the Iraqi capital.

"Yes, I can confirm this. One diplomat killed, four employees kidnapped. That's all I can say. No commentary," the official, contacted by telephone from Moscow, told The Associated Press. He refused to give his name or provide any further details.

Police in Baghdad said witnesses at the scene told them that gunmen opened fire on a car that belonged to the Russians in west Baghdad's upscale Mansour district.