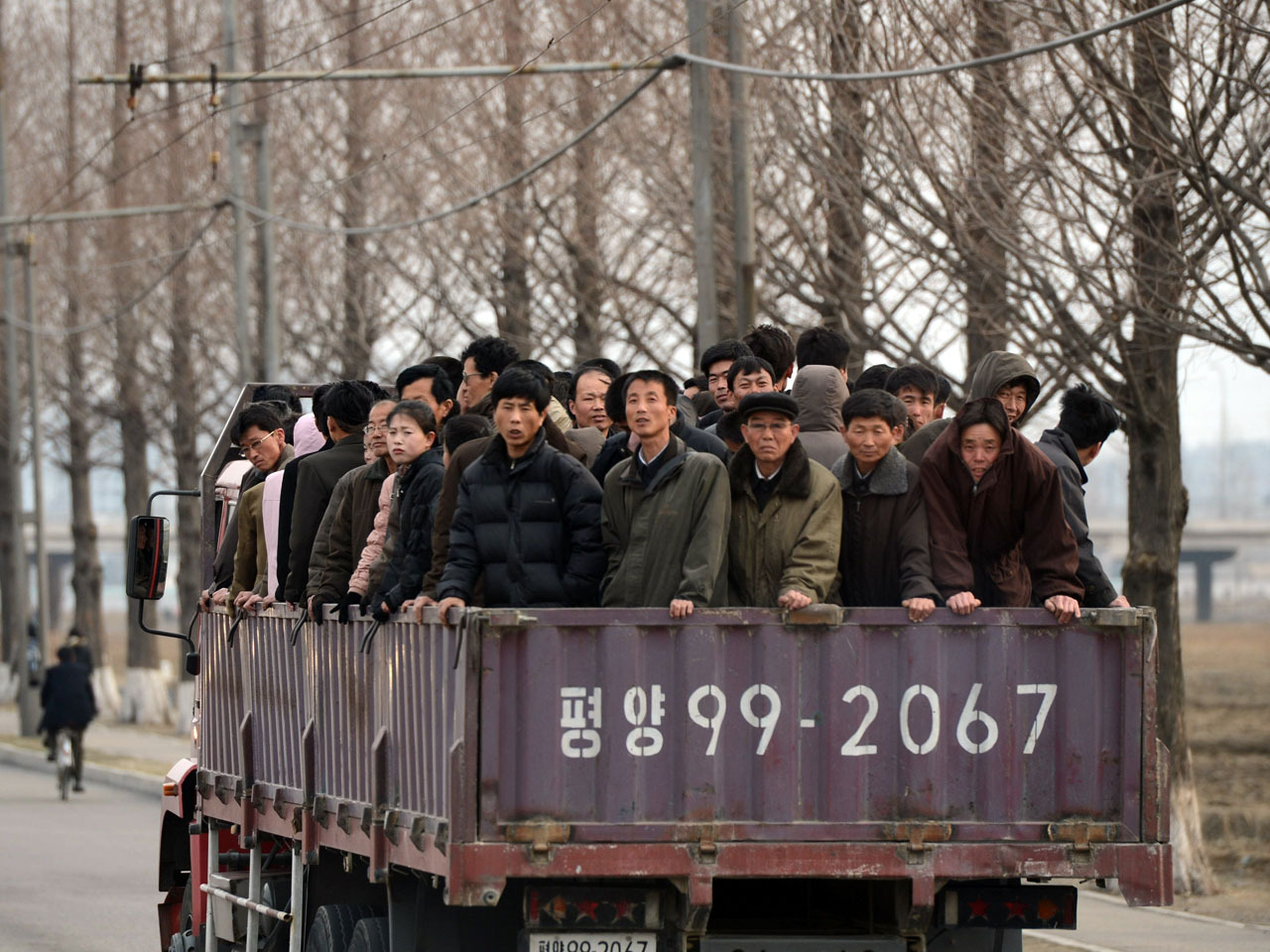 (AP) MOSCOW — Russian media report that the country has written off most of North Korea's $11 billion debt.

The Russian finance ministry on Tuesday confirmed that it has signed a debt deal with North Korea, but refused to provide immediate details.

Interfax quoted deputy finance minister Sergei Storchak as saying that Russia has written off 90 percent of the Soviet-era debt.

Storchak told Interfax that the remaining $1 billion would be used as part of the "debt for aid" program in implementing energy, health care and educational projects with Pyongyang.

North Korea's state news agency KCNA said the agreement would create conditions for "boosting the relations of economic cooperation between the two countries."