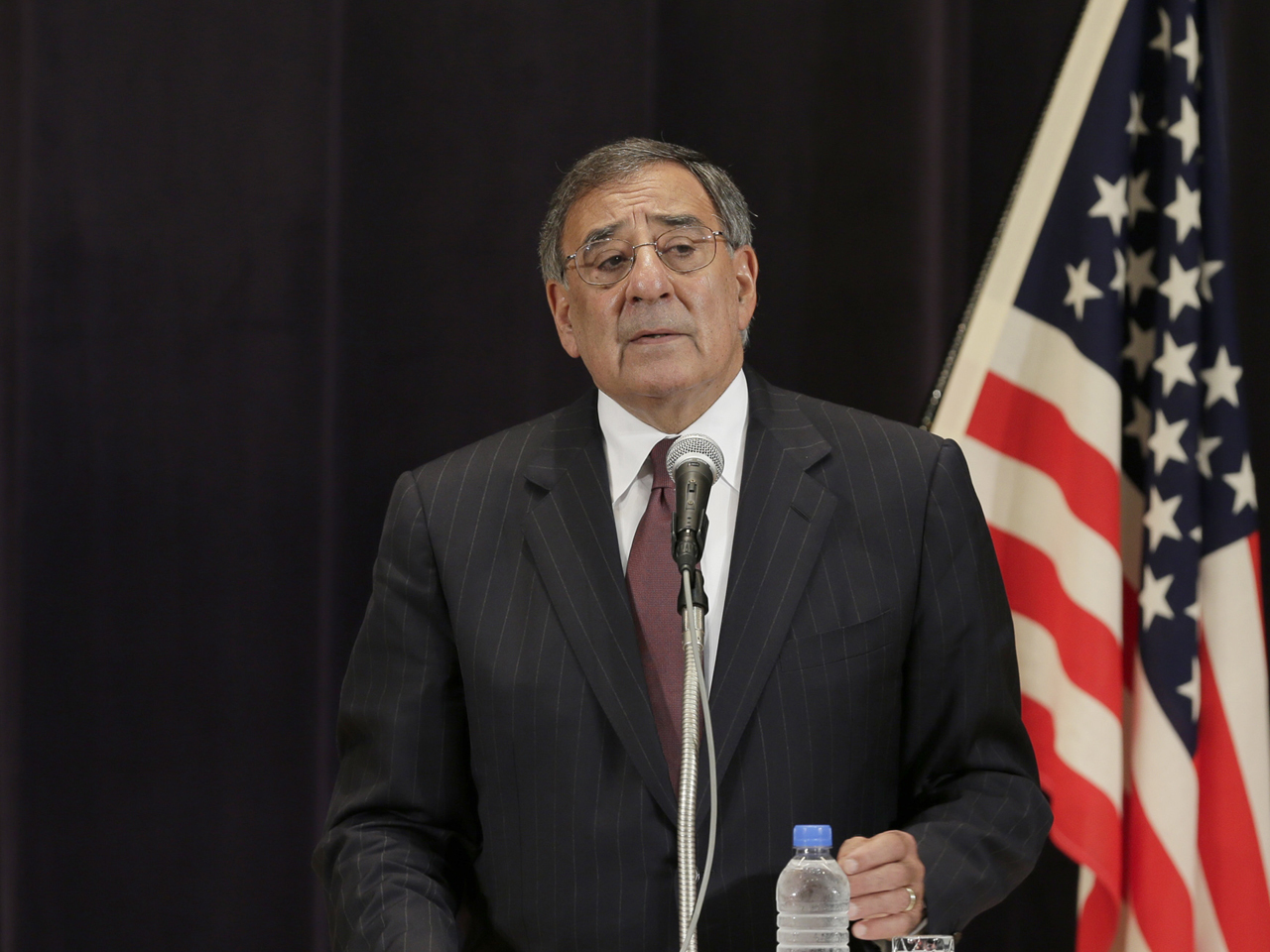 (AP) TOKYO - U.S. Defense Secretary Leon Panetta said Monday that U.S. and Japanese officials have agreed to put a second defense system in Japan aimed at protecting the country from the threat of a missile attack from North Korea.

The exact location of the radar installation has not yet been determined. It will be in the south, U.S. officials said, but not in Okinawa.

Officials stressed that the system would be aimed at protecting the region against the threat from North Korea and is not directed at China.

The U.S. already has similar early warning radar systems on ships in the Asia-Pacific.

This second Japan-based system will allow the U.S. vessels to spread out and cover other parts of the Asia-Pacific region.

Panetta said the new installation would also be effective in protecting the U.S. homeland from a North Korea threat. He spoke during a press conference in Tokyo with the Japanese defense minister, Satoshi Morimoto.

Morimoto said it would not be appropriate at this time to specify a location for the new radar, and said a date for its deployment has not yet been set.

While officials insisted the radar system would not be aimed at China, the decision was sure to raise the ire of Beijing.

The radar will "enhance our ability to defend Japan," Panetta said, adding that he would talk to Chinese leaders about the system to assure them that this about protecting the U.S. and the region from North Korea's missile threat.

"We have made these concerns clear to the Chinese," he said. "For that reason ... we believe it is very important to move ahead" with the radar system.

Japan has worked closely with the U.S. for several years on missile defense, and has both land- and sea-based missile launchers.

North Korea's ballistic missiles are considered a threat to security in the Asia-Pacific region because of the risk of conflict erupting on the divided and heavily militarized Korean peninsula, and because of the secretive North's nuclear weapons program.

The long-range rockets it is developing have been test-fired over Japan and could potentially reach the U.S.

The North conducted its latest long-range rocket launch in April, defying a U.N. ban. Pyongyang said the launch was intended to send an observation satellite into space but it drew international condemnation as the rocket technology is similar to that used for ballistic missiles.

The launch was a failure and the rocket disintegrated shortly after takeoff.

Panetta is on his third trip to Asia in 11 months, reflecting the Pentagon's ongoing shift to put more military focus on the Asia-Pacific.

The defense chief is urging countries involved in territorial disputes in the region to find a way to peacefully resolve those problems before they spark provocations and violence.

Panetta's visit to Japan also included discussions with Morimoto about the deployment of V-22 Ospreys to the southwestern island of Okinawa. Tens of thousands of people have protested the hybrid aircraft's planned use, saying they are unsafe.

The U.S. had hoped to have the aircraft in place as early as next month, but Morimoto said no specific date has been set on that matter, either.

The Pentagon plans to deploy 12 of the aircraft, which take off and land like a helicopter, but fly like a plane. U.S. officials have assured Japanese leaders the Ospreys are safe.