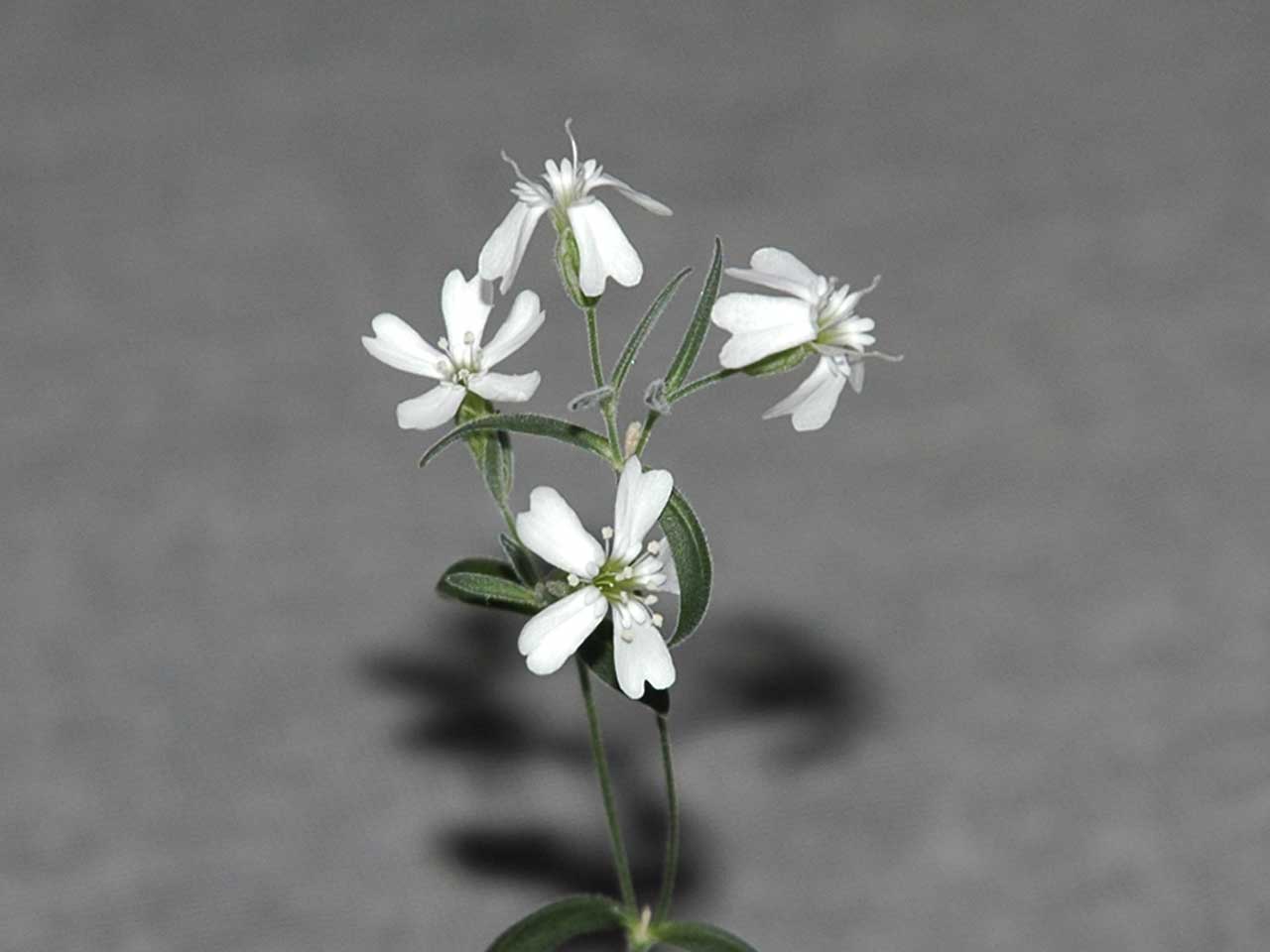 MOSCOW - It was an Ice Age squirrel's treasure chamber, a burrow containing fruit and seeds that had been stuck in the Siberian permafrost for over 30,000 years. From the fruit tissues, a team of Russian scientists managed to resurrect an entire plant in a pioneering experiment that paves the way for the revival of other species.

The Silene stenophylla is the oldest plant ever to be regenerated, the researchers said, and it is fertile, producing white flowers and viable seeds.

The experiment proves that permafrost serves as a natural depository for ancient life forms, said the Russian researchers, who published their findings in Tuesday's issue of "Proceedings of the National Academy of Sciences" of the United States.

"We consider it essential to continue permafrost studies in search of an ancient genetic pool, that of pre-existing life, which hypothetically has long since vanished from the earth's surface," the scientists said in the article.

Svetlana Yashina of the Institute of Cell Biophysics of the Russian Academy Of Sciences, who led the regeneration effort, said the revived plant looked very similar to its modern version, which still grows in the same area in northeastern Siberia.

"It's a very viable plant, and it adapts really well," she told The Associated Press in a telephone interview from the Russian town of Pushchino where her lab is located.

She voiced hope the team could continue its work and regenerate more plant species.

The Russian research team recovered the fruit after investigating dozens of fossil burrows hidden in ice deposits on the right bank of the lower Kolyma River in northeastern Siberia, the sediments dating back 30,000-32,000 years.

The sediments were firmly cemented together and often totally filled with ice, making any water infiltration impossible — creating a natural freezing chamber fully isolated from the surface.

"The squirrels dug the frozen ground to build their burrows, which are about the size of a soccer ball, putting in hay first and then animal fur for a perfect storage chamber," said Stanislav Gubin, one of the authors of the study, who spent years rummaging through the area for squirrel burrows. "It's a natural cryobank."

The burrows were located 125 feet (38 meters) below the present surface in layers containing bones of large mammals, such as mammoth, wooly rhinoceros, bison, horse and deer.

Gubin said the study has demonstrated that tissue can survive ice conservation for tens of thousands of years, opening the way to the possible resurrection of Ice Age mammals.

"If we are lucky, we can find some frozen squirrel tissue," Gubin told the AP. "And this path could lead us all the way to mammoth."

Japanese scientists are already searching in the same area for mammoth remains, but Gubin voiced hope that the Russians will be the first to find some frozen animal tissue that could be used for regeneration.