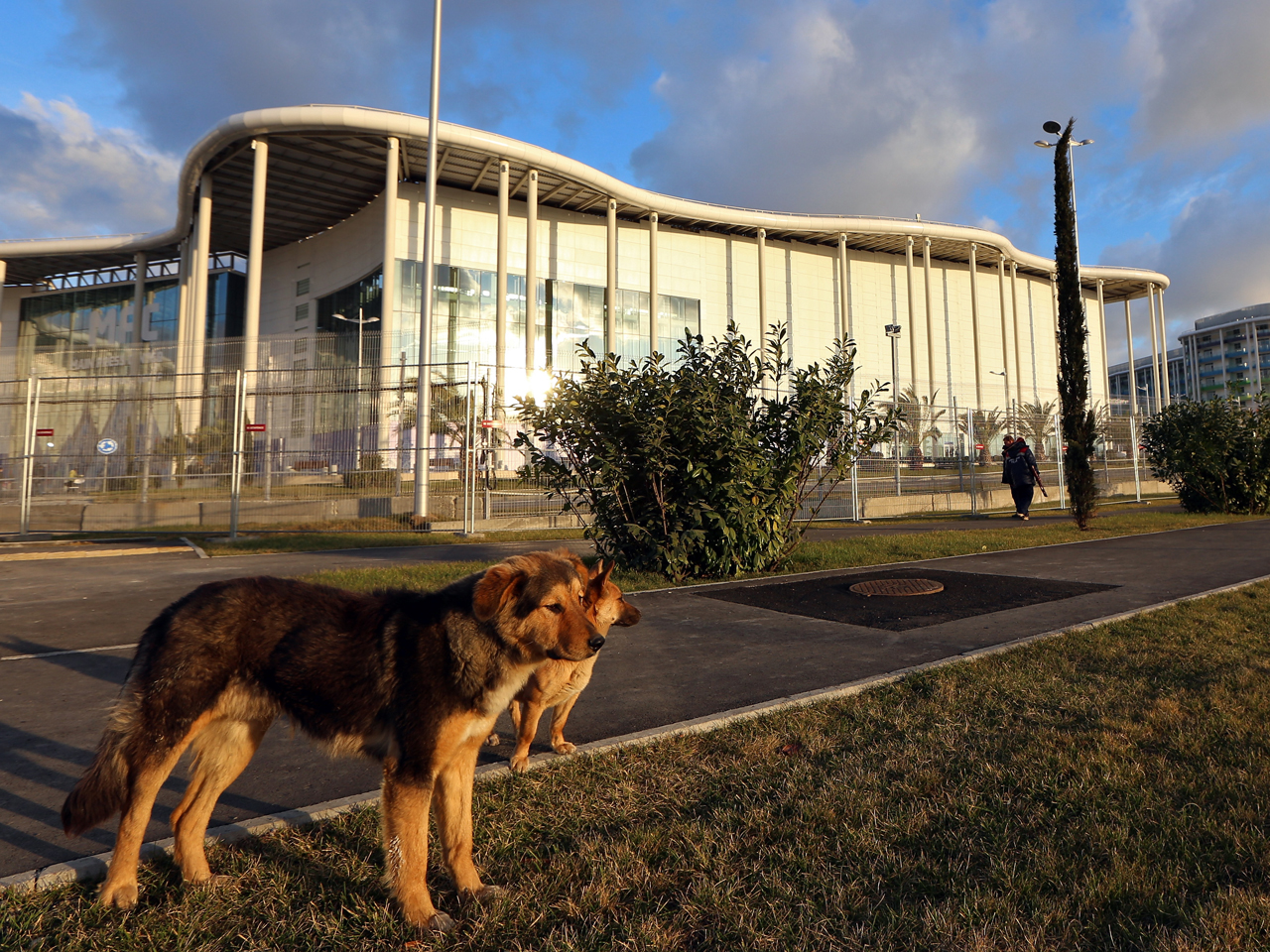 SOCHI, Russia -- A pest control company which has been killing stray dogs in Sochi for years says it has a contract to exterminate more of the animals throughout the Olympics.

Alexei Sorokin, director general of pest control firm Basya Services, says his company is involved in what he described as "catching and disposing" of dogs. Sorokin refused to specify whether they shoot or poison dogs or say where they take their corpses.

Sorokin says his company is doing an important job because thousands of stray dogs are roaming the streets of Sochi, some of them "biting children."

Authorities across Russia have been rejecting calls to sterilize dogs instead of killing them as a humane way of dealing with the issue.