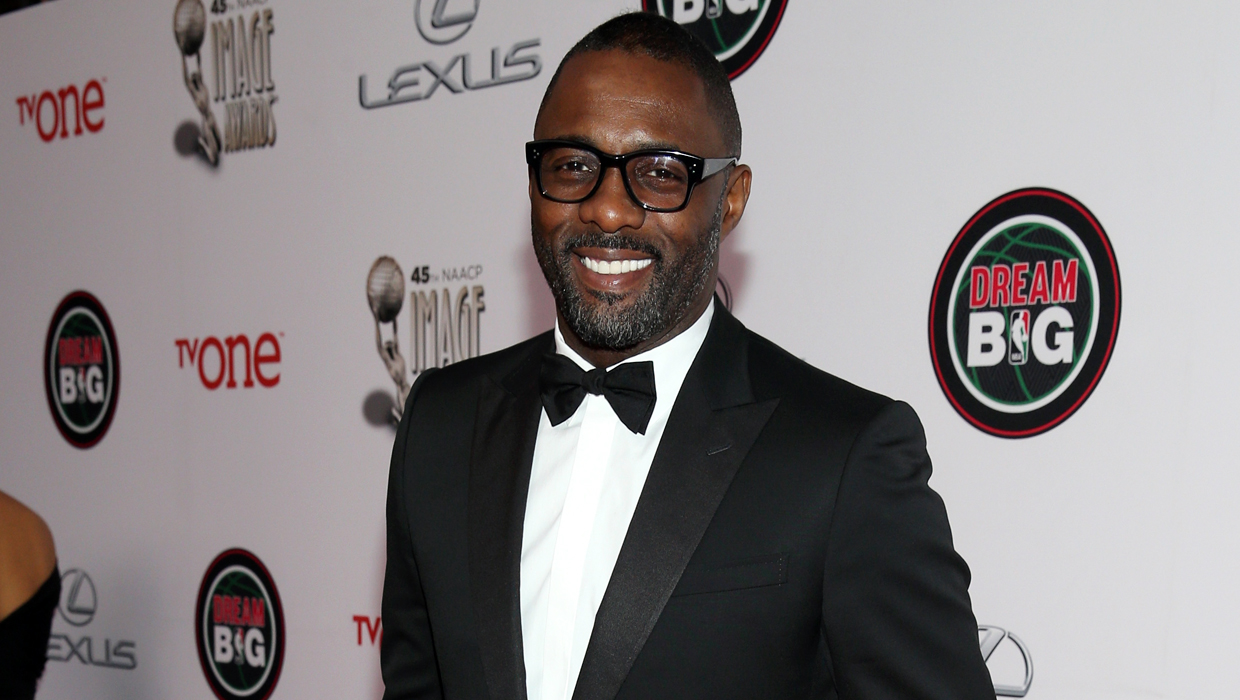 Daniel Craig is suiting up as James Bond once again for the franchise's latest film, but Rush Limbaugh is weighing in on who should play the British superspy next.

On Tuesday's "The Rush Limbaugh Show," the conservative pundit said actor Idris Elba ("The Wire," "Luther") should not be the new Bond, referring to a leaked email in which Sony Pictures Entertainment co-chairman Amy Pascal reportedly wrote that Elba should succeed Craig in the role.

"James Bond is a total concept put together by [author] Ian Fleming," Limbaugh said. "He was white and Scottish. Period. That is who James Bond is, was."

"But now [they are] suggesting that the next James Bond should be Idris Elba, a black Briton, rather than a white from Scotland," he continued. "But that's not who James Bond is, and I know it's racist to probably point this out."

According to The Hollywood Reporter, Limbaugh then went on to compare Elba playing Bond to George Clooney being cast as President Barack Obama.

Elba, for his part, has said he'd be up for putting on Bond's tux. During a Reddit AMA earlier this year he was asked about whether he'd take on the role, and replied, "Yes, if it was offered to me, absolutely."

Elba will reprise his role as Heimdall in the next Marvel film, "Avengers: Age of Ulton," which is due out next year. The 24th Bond film, "Spectre," is also set to be released in 2015.