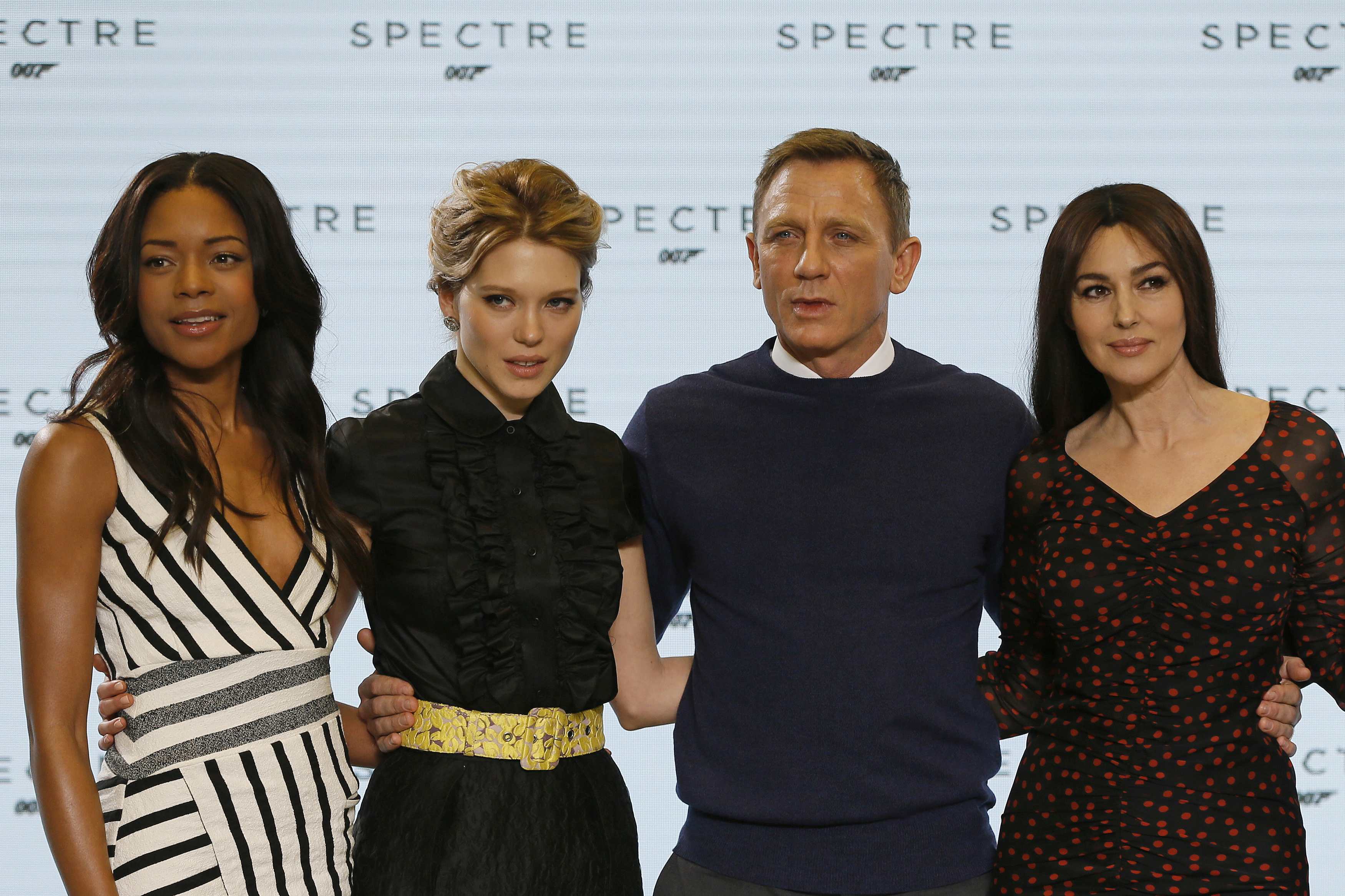 Ready Bond fans? The next James Bond film will have a title that nods to the series' past: "Spectre."

Director Sam Mendes announced the title Thursday, along with the identity of several new cast members and a new version of Bond's iconic Aston Martin car.

Spectre was the terrorist organization headed by Ernst Blofeld in early Bond films starting with "Dr. No."

Bond producers Michael G. Wilson and Barbara Broccoli said they were "excited to announce Daniel's fourth installment in the series."

"Skyfall" was the most successful Bond film yet, taking more than $1.1 billion at the global box office.

Waltz said his character was called Oberhauser, but many fans will hope he is really Blofeld, one of the most enduring Bond villains.

Principal photography on the new film begins Monday. Filming will take place at Pinewood Studios near London and on location in Morocco, Mexico and Austria.

The movie is due for release late next year. Go here for the James Bond website and more information on the film.