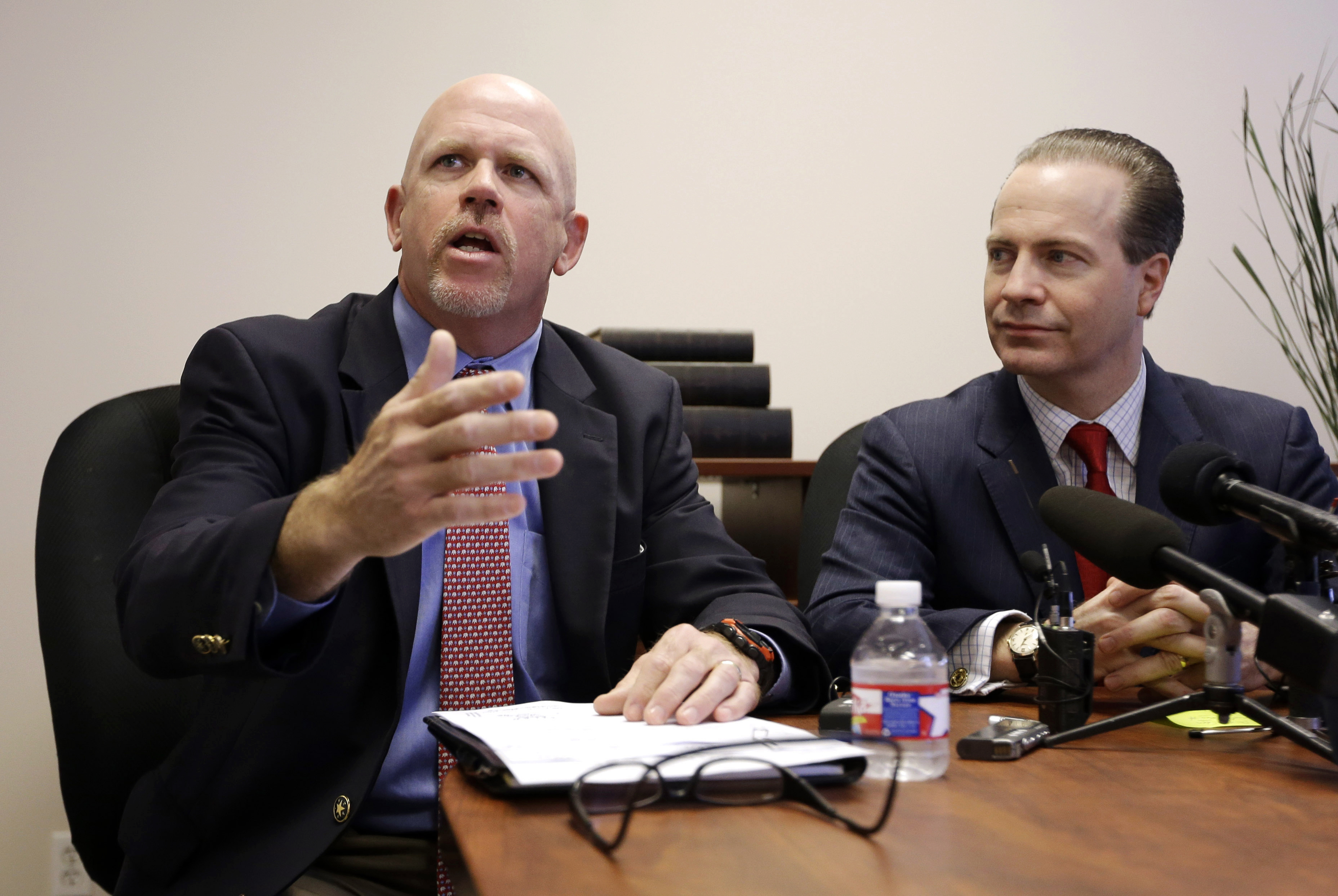 HOUSTON -- An attorney for two anti-abortion activists facing charges after making undercover videos about Planned Parenthood says the activists were indicted by a "runaway grand jury."

The Houston grand jury cleared Planned Parenthood of misusing fetal tissue and instead indicted David Daleiden and Sandra Merritt on charges of tampering with a governmental record for using fake driver's licenses to gain access to a Planned Parenthood facility in Texas. Daleiden also faces a misdemeanor related to purchasing human organs.

Their attorney, Terry Yates, said Wednesday that the charges won't hold up in court.

Yates said he's making arrangements to have the activists come to Texas from California, where they live, and turn themselves in. Yates doesn't know when that will happen.

CBS News' Jan Crawford reports that Dalieden said their undercover techniques were the same as other investigative journalists -- a point underscored by Constitutional scholars like Cornell University's Michael Dorf.

"This could set a dangerous precedent and chill undercover investigations by legitimate journalists," said Dorf.

Planned Parenthood has become a lightning rod in the 2016 campaign. Most Republican presidential candidates object to continued federal financing of the organization. At the beginning of January, Planned Parenthood endorsed former Secretary of State Hillary Clinton for president.