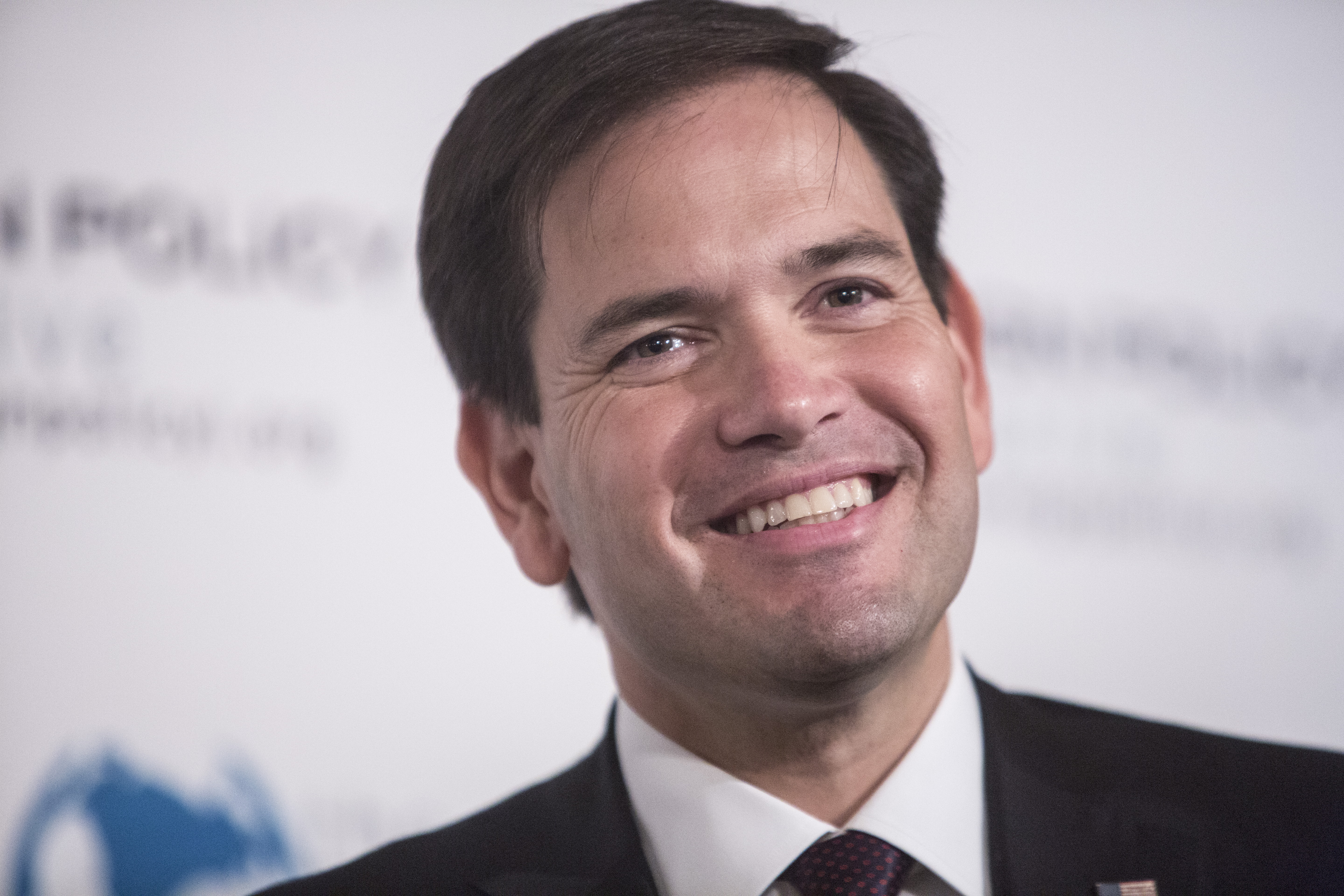 Sen. Marco Rubio is set to deliver a speech on energy policy in Ohio on Friday and is expected to put his GOP rivals on the spot.

The Florida Republican will deliver remarks in the afternoon about "America's Energy Potential" at BOC Water Hydraulics in Salem, Ohio -- home turf to Ohio Gov. John Kasich, who is one of his opponents for the Republican nomination. The company has been manufacturing "green" products for more than 20 years.

"My energy plan is based on three priorities: minimizing government bureaucracy, maximizing private innovation, and optimizing America's resources," Rubio will say, according to excerpts.

He'll also slam Hillary Clinton, who he calls an "outdated leader who believes President Obama's restrictions haven't gone far enough" and "who believes energy policy is more about trying to change the weather than empowering the people."

Rubio delivered a similar speech in early September in Oklahoma, previewing his energy plan, where he called for lifting the ban on crude oil exports and to stop the Environmental Protection Agency's Clean Power Plan.

"Lifting the crude-oil export ban will be an immediate boon to our economy. It will create hundreds of thousands of American jobs and promote growth across every industry," Rubio said in that speech.

And as far as the EPA's "Clean Power Plan," Rubio said he would "immediately stop this massive regulation."

"I'll pursue a sweeping overhaul of the regulatory system to make sure costs and benefits of new rules are accurately accounted for and that localities, states, and industries can meet the timelines I set forward," he said.

His speech on Friday comes a day after candidates' third quarter fundraising numbers trickled out. Rubio's campaign said it had $11 million in the bank, more than former Florida Gov. Jeb Bush's $10.3 million.