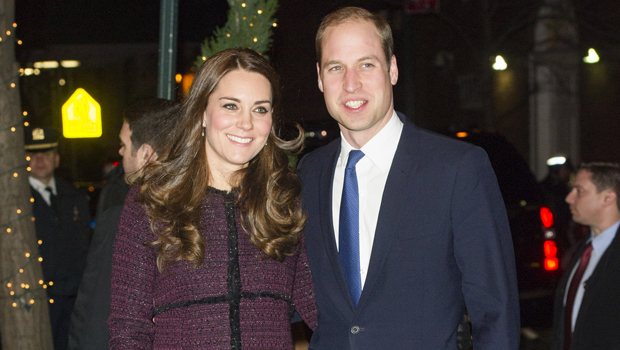 It's not a stretch to say there'll be a few photographers at the October world premiere of the new James Bond film "Spectre."

Not only will 007 star Daniel Craig and the film's other luminaries be there, they'll be joined on the red carpet by Prince William and his wife Kate and Prince Harry.

Palace officials said Wednesday the young royals will attend the film's Oct. 26 opening at the Royal Albert Hall in London. The opening will benefit the Cinema and Television Benevolent fund, a British charity.

The film will open in Britain and Ireland the night of the premiere before opening later in other countries. The U.S. premiere is set for Nov. 6.