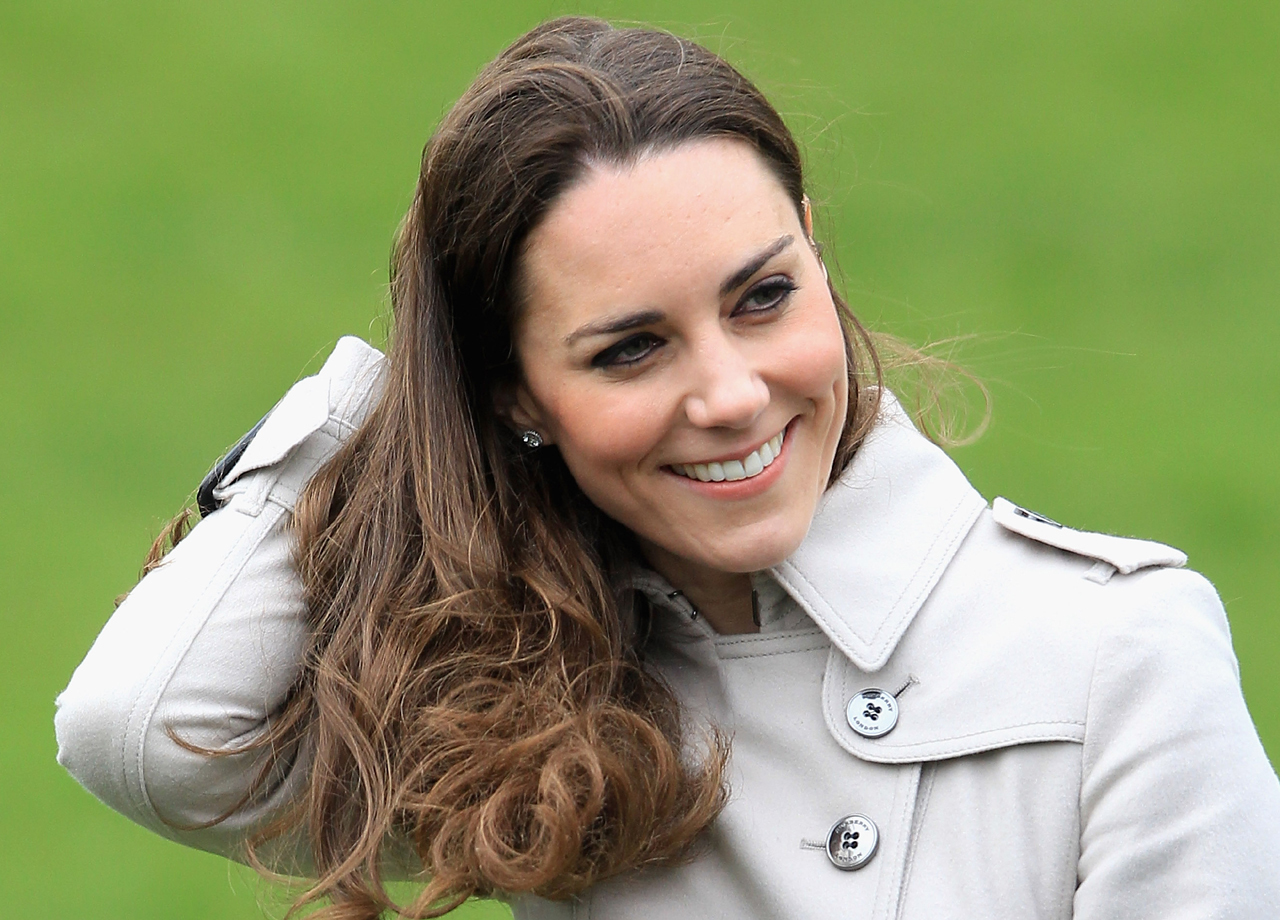 LONDON - In 1981, Princess Diana's uncle made a public statement before her royal wedding to clear up The Question: Yes, she was a virgin.

What a difference a generation makes.

Today, few people seem the least bit concerned that Prince William and Kate Middleton, set to wed this month, have been living together off and on since their university days.

"We live in a modern age and people do all sorts of things before they settle down," said Keith Morley, 34, an engineer from Birmingham. "It's probably best that they lived together before making a commitment."

Some historians say it's about time the royals shed the prudishness they exhibited at the time of Diana's marriage, which came years after the pill and the Summer of Love made casual sex more socially acceptable even in traditionally uptight Britain.

The modern-day tolerance of William and Middleton's living arrangements, many say, just brings the House of Windsor in line with the times. Part of the change may have to do with the very public infidelities that played out in the disastrous marriage of Charles and Diana, which rocked the royal family to its core.

"After two decades of scandal, I think it's the royal family recognizing that to be normal is to their advantage," said Deborah Cohen, a historian at Northwestern University in Chicago who specializes in modern Britain.

"It's a canny refashioning of the image. There is no longer an investment in being anachronistic, or a public expectation that they ought to be harkening back to a different era of sexual politics."

At the time of Diana's engagement, the royal family and its advisers expected that she be a virgin, sparking dozens of speculative newspaper stories. It all prompted her late uncle, Lord Fermoy, to pronounce publicly that she was a "bona fide" virgin.

The issue of Diana's virginity wasn't based on a fixed rule but was part of a set of unwritten conventions governing royal life, a code of behavior that has evolved — slowly — over the centuries as social values change. It is the monarch who sets the tone, so the views of Queen Elizabeth II have prevailed for nearly six decades.

Practical concerns, more than squeamishness about sex, were behind the royal family's historic concerns over the virginity of a prospective bride, Cohen said. There were fears that a princess could be carrying another man's child, bringing an illegitimate heir to the throne. This was particularly important before paternity testing provided a scientific way to determine a child's biological father.

By Diana's time, Cohen said, the issue of virginity had come to represent a yearning for lost innocence as Britain was gripped by a perceived social breakdown driven home by its unwanted status of having Europe's highest divorce rate.

"What began as a concern about legitimacy acquired all sort of connotations tied to social purity," Cohen said. "Diana's virginity became symbolic of the possibility of a return to an innocent past for everyone, and now we're so past that, it's laughable."

In effect, that liberates the new royal couple to live their own lives without carrying such a heavy weight of society's expectations.

They are not expected to adhere to an ideal that fell out of fashion several generations ago, long before Middleton sauntered down a charity fashion show runway wearing a transparent dress over black lingerie, producing photos that seem destined to live forever on the Internet.

In Diana's day, the risque photos of a likely future queen might have torpedoed any wedding plans. Now they raise a few eyebrows, but nothing more.

A spokesman for Prince William, who refused to be identified because of royal policy, said palace officials would not comment on whether attitudes have changed, preferring to leave that role to others.

Middleton's age also offers a partial explanation for the different attitudes toward the two royal brides. She is 29; Diana was just 19 when her engagement to Charles was announced after a brief courtship. There was a general expectation that the young nursery school teacher would not have had any lovers before Charles.

"There is no rule that the royal bride has to be a virgin, and there never has been," said Noel Cox, a law professor and royal scholar at Aberystwyth University in Wales. "Obviously it would present difficulties if the heir chose someone who was notoriously promiscuous — that would be unpopular — but they could do that if they wanted to."

Diana's virginity wasn't a defined issue, experts say, but the absence of prior boyfriends with embarrassing tales to tell was a big plus from the royals' point of view.

At the time of her engagement, Charles — 12 years older than Diana — was already in an on-again, off-again romantic relationship with Camilla Shand, who decades later would become his second wife. He had dated many young women in Europe, and under society's double standards no one expected him to be a virgin.

Charles may well have wanted to marry Camilla, but she was not seen as an appropriate choice because she was known to have had several boyfriends by that time.

Some historians and commentators believe this was a major factor in Charles' fateful decision to marry Diana rather than Camilla, setting in motion a tragic chain of events that culminated with Diana's 1997 death in a car crash.

Royal commentators believe William is in a better position than his father to make his marriage work.

"He's his own man," said royal expert Dickie Arbiter. "He's made his own space and he decides what he wants to do and when he wants to do it. The fact that William and (Kate) have had a relationship for eight years speaks for itself."