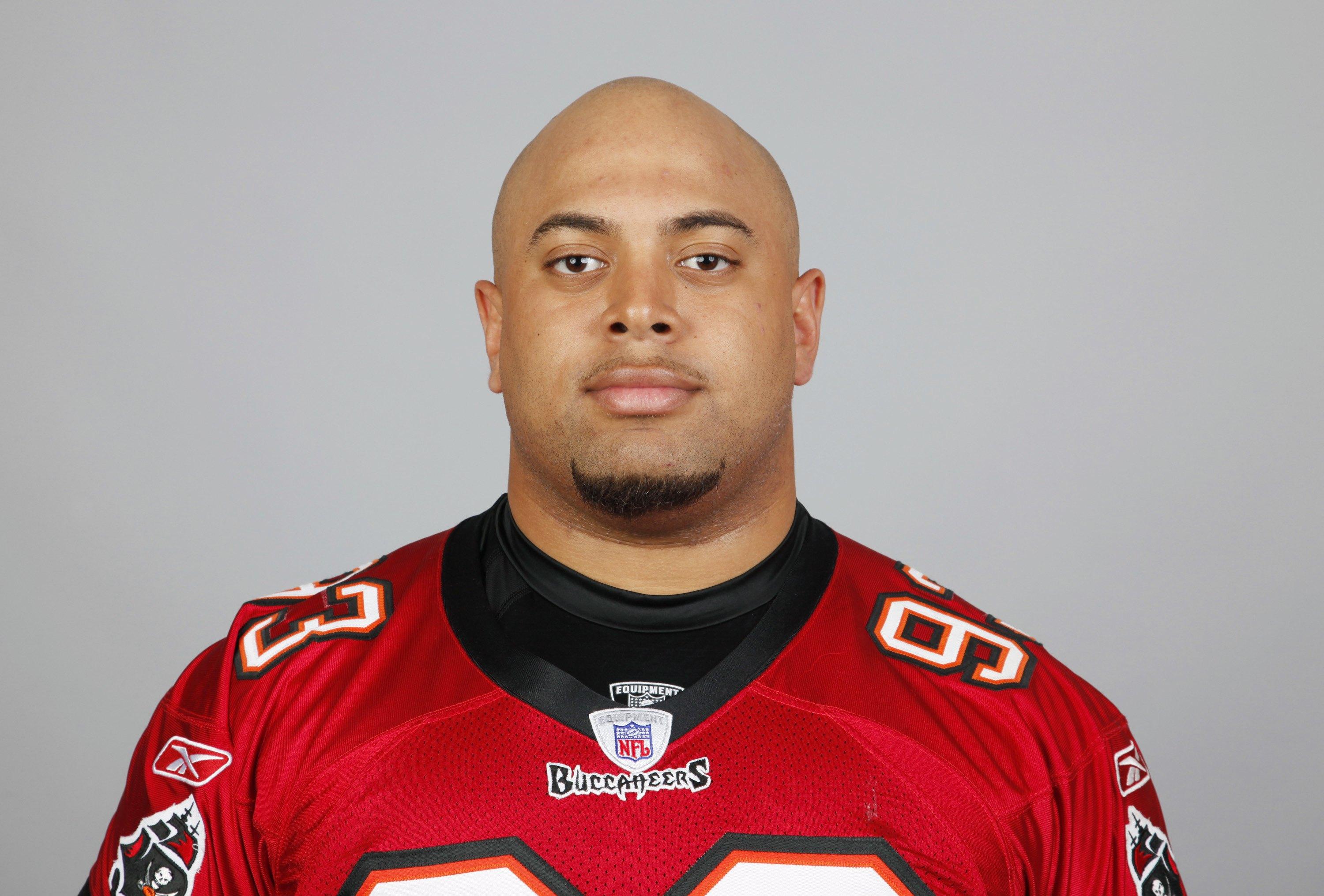 Miller was jailed shortly before 5 a.m. by the Jacksonville Sheriff's Office. The incident involved a minor injury, but no other details were available about the alleged battery.

Miller was scheduled to appear before a judge later Saturday.

"This morning we were informed about an incident involving one of our players, Roy Miller. We are still in the process of gathering details on the situation. We will have no further comment at this time," the Chiefs said in a statement to Tom Martin of CBS affiliate KCTV.

The 30-year-old Miller, who was drafted out of Texas by the Tampa Bay Buccaneers, spent the past four seasons with the Jacksonville Jaguars. Miller signed a $1.4 million deal with Kansas City this past offseason but has only appeared in seven games with two tackles.