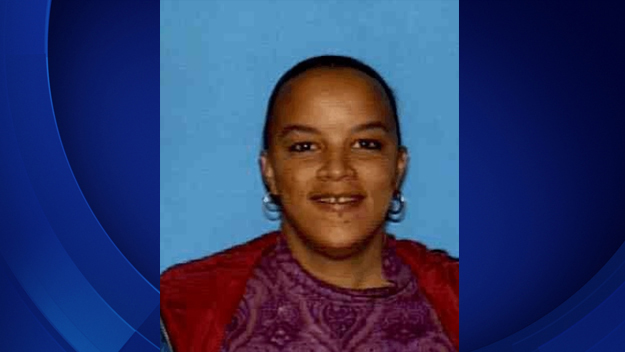 LOMITA, Calif. --A roommate has been charged with murdering a Los Angeles-area woman whose remains were found behind an apartment wall in 2015, six years after her disappearance.

Randolph E. Garbutt, 43, is charged with one count of murder with a special allegation that he used a dangerous weapon, a hammer, to kill Raven Campbell, according to the Los Angeles County District Attorney's Office. An autopsy determined she died of blunt force trauma to the head, prosecutors say.

Campbell, who was 32 when she disappeared in 2009, shared the Lomita home where the remains were found with Garbutt, reports CBS Los Angeles.

An anonymous tip last July reportedly led investigators to the apartment. Investigators knocked down a wall and made the gruesome discovery, reported the Los Angeles Times. They excavated the body and eventually identified the remains as Campbell.

Campbell's sister told the Los Angeles Times last year that the family had also received an anonymous phone call, and the caller said "they think her body is in [a] downstairs apartment in the wall of the closet behind the stairs," reports the paper.

Neighbor Jose Luna told the paper he had heard other people in the apartment complex complain about a "terrible smell" near the unit where the body was found.

Garbutt was scheduled for an arraignment Monday. He faces up to life in prison if convicted.