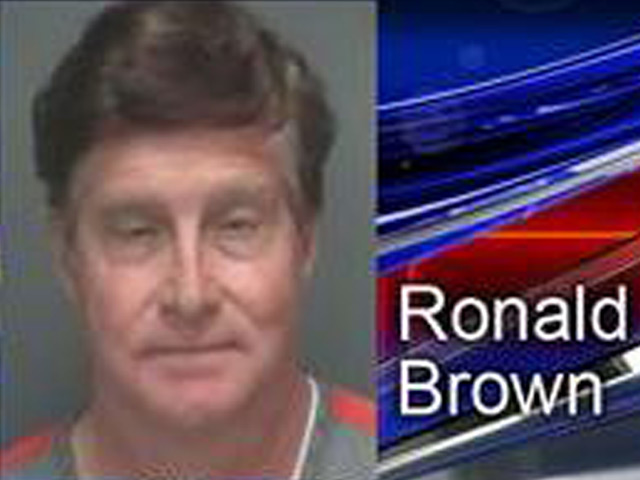 (CBS) LARGO, Fla. - A puppeteer from Largo, Fla. who graphically described his fantasy of eating children in his online chats and notes was sentenced to 20 years in prison Monday afternoon, according to CBS affiliate WTSP.

The station reports that according to federal documents, Ronald Brown was accused of planning to kidnap children - specifically toddlers - torture, rape and murder them, then cook their body parts on a stove.

The Tampa Tribune reports Brown will get a lifetime of probation following his 20-year sentence. He will also have to register as a sex offender and is banned from having contact with minors or accessing the internet.

The 57-year-old man was arrested in July 2012 on child pornography and conspiring to kidnap charges. He pleaded guilty in federal court in March, according to WTSP.

Brown staged puppet shows for children and told investigators he had weekly gatherings with children from his neighborhood's church.

The only criminal offense Brown previously had was a traffic violation in 1998 where the officer stopped him and saw a boy's underwear in the front seat. Brown allegedly told the officer that he used the underwear to dress his puppets.

In a criminal complaint, Brown said his conversations about "killing, dismembering and eating" boys were "in the realm of fantasy" and that he had no desire to do anything like that.