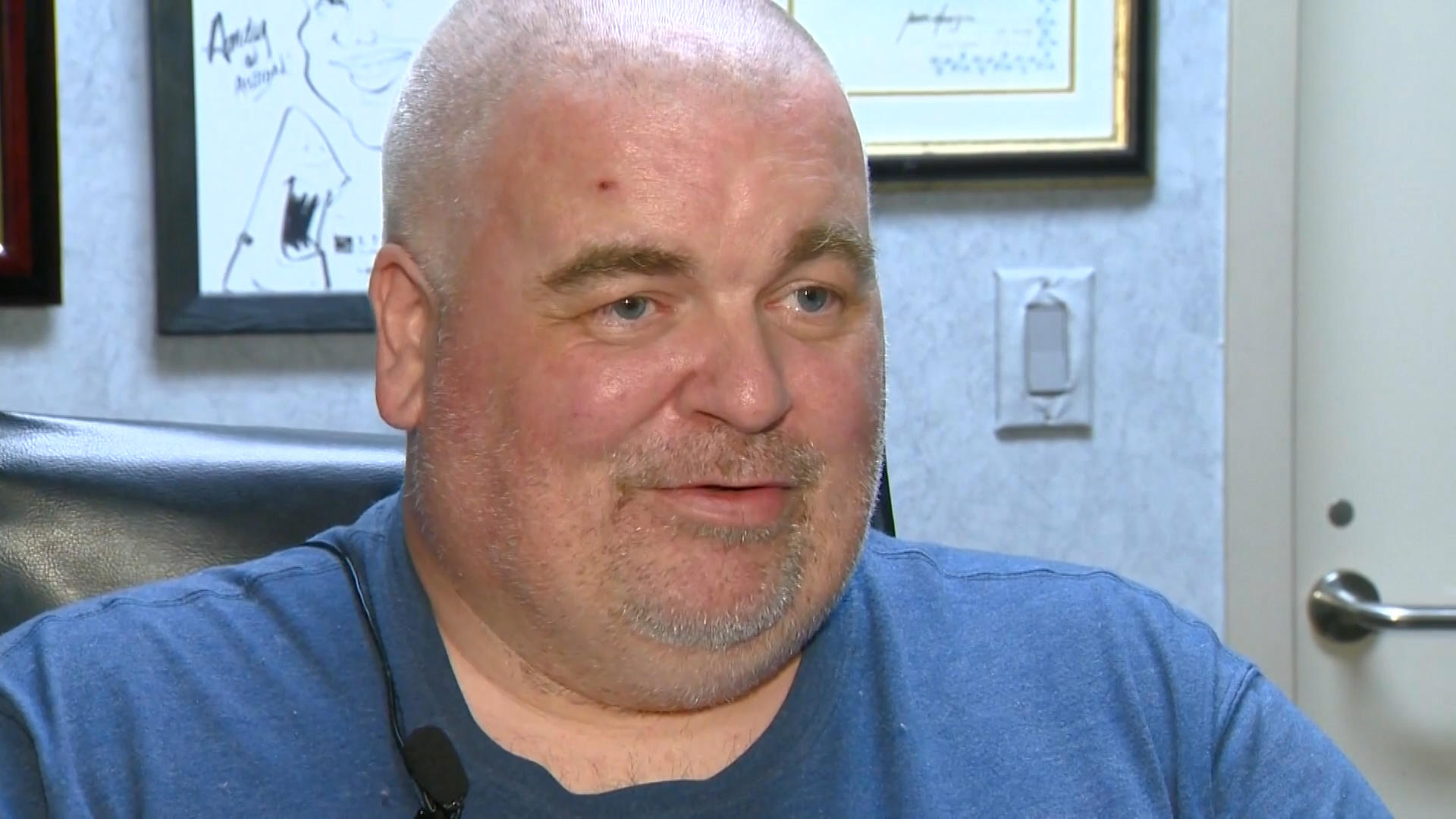 Ronald Anderson says he was recently kicked out of the nursing facility and was dropped off in front of the Union Rescue Mission in downtown Los Angeles with just his wheelchair.

Anderson, 51, says he has insurance and lived at Avalon Villa Care Center for more than a year. He doesn't understand why he was abandoned at a homeless shelter.

On Monday, the shelter rented Anderson a hospital bed because he can't lay flat on an air mattress.

Rev. Andy Bales, who works with the shelter, says he is concerned that Anderson was left without insulin or his test kit.

"It hit home hard. He's also had part of his foot amputated because of the effects of diabetes. I've had my leg amputated both because of Type 1 diabetes, but also because of three flesh-eating diseases," said Bales. "That's one thing he wrote to me on Twitter — he said, you know, a guy in a wheelchair like me can't survive on the streets. So I know the worry and pain he was experiencing."

A spokesperson for the assisted living facility issued a statement that reads in part: "Avalon Village Care Center adheres to the highest level of ethics and morals and the care of our patients is our number one priority. All care, including the discharge of patients, is conducted in compliance with all laws and regulations."