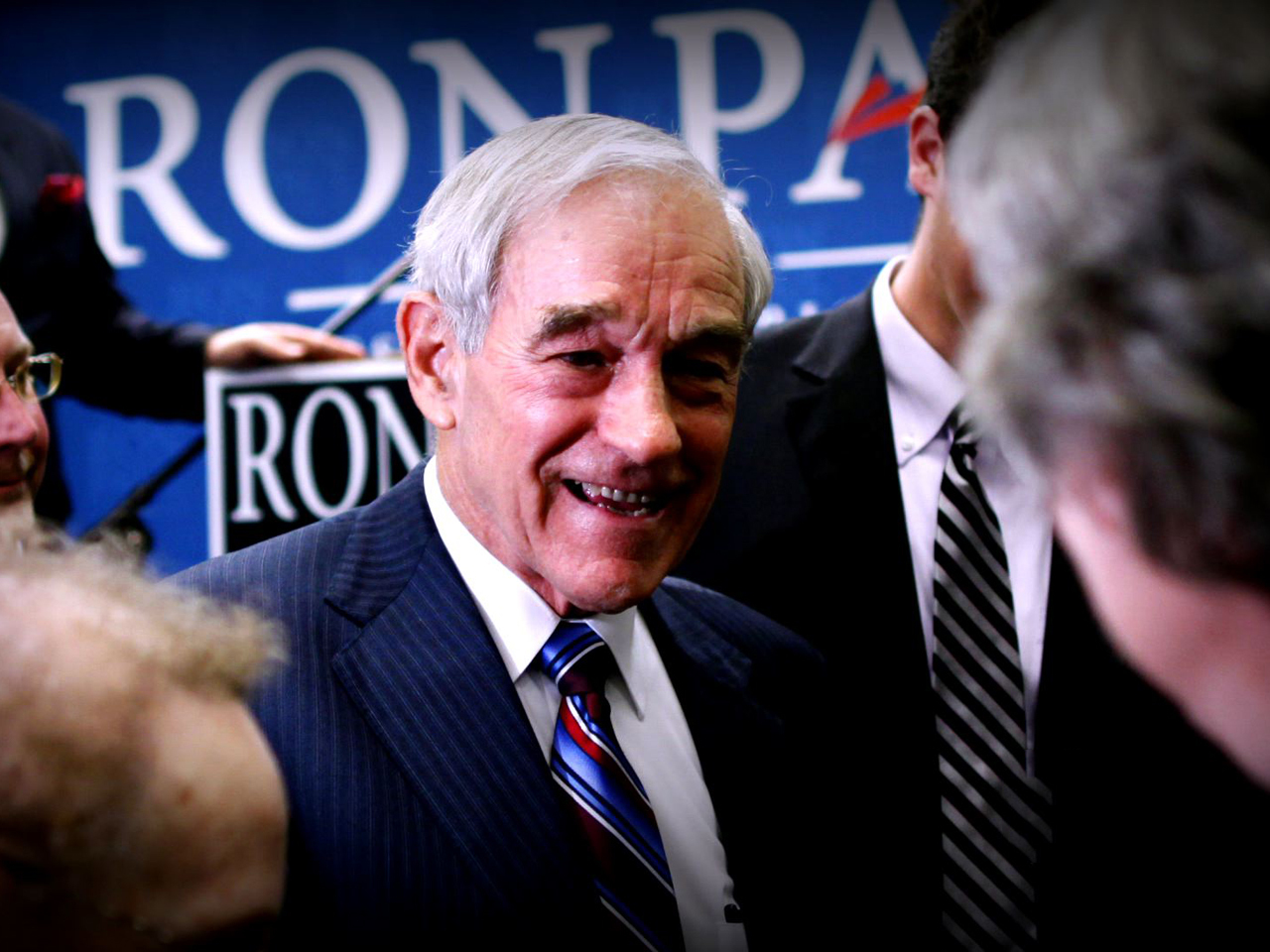 Texas Rep. Ron Paul raised $13 million in final three months of last year, his campaign tells CBS News - a healthy number that reflects his ability to raise enough money to continue to be a long-term player in the Republican primary process.

Paul, the Libertarian-leaning Texas lawmaker who finished third in the Iowa caucuses Tuesday, may well be the strongest fundraiser in the GOP field, other than Mitt Romney. The only other candidate who has shown the ability to raise comparable sums is Rick Perry, though Perry's fundraising fell off in the wake of his struggles in the GOP debates and slide in the polls.

The Paul campaign, mirroring then-Senator Barack Obama's 2008 presidential campaign, is focusing on maximizing its delegate count in part by focusing on low-profile contests, such as the Louisiana and Nevada caucuses. The campaign says it is sending out mailers touting the candidate in those to states along with Maine, Colorado, Washington and North Dakota.