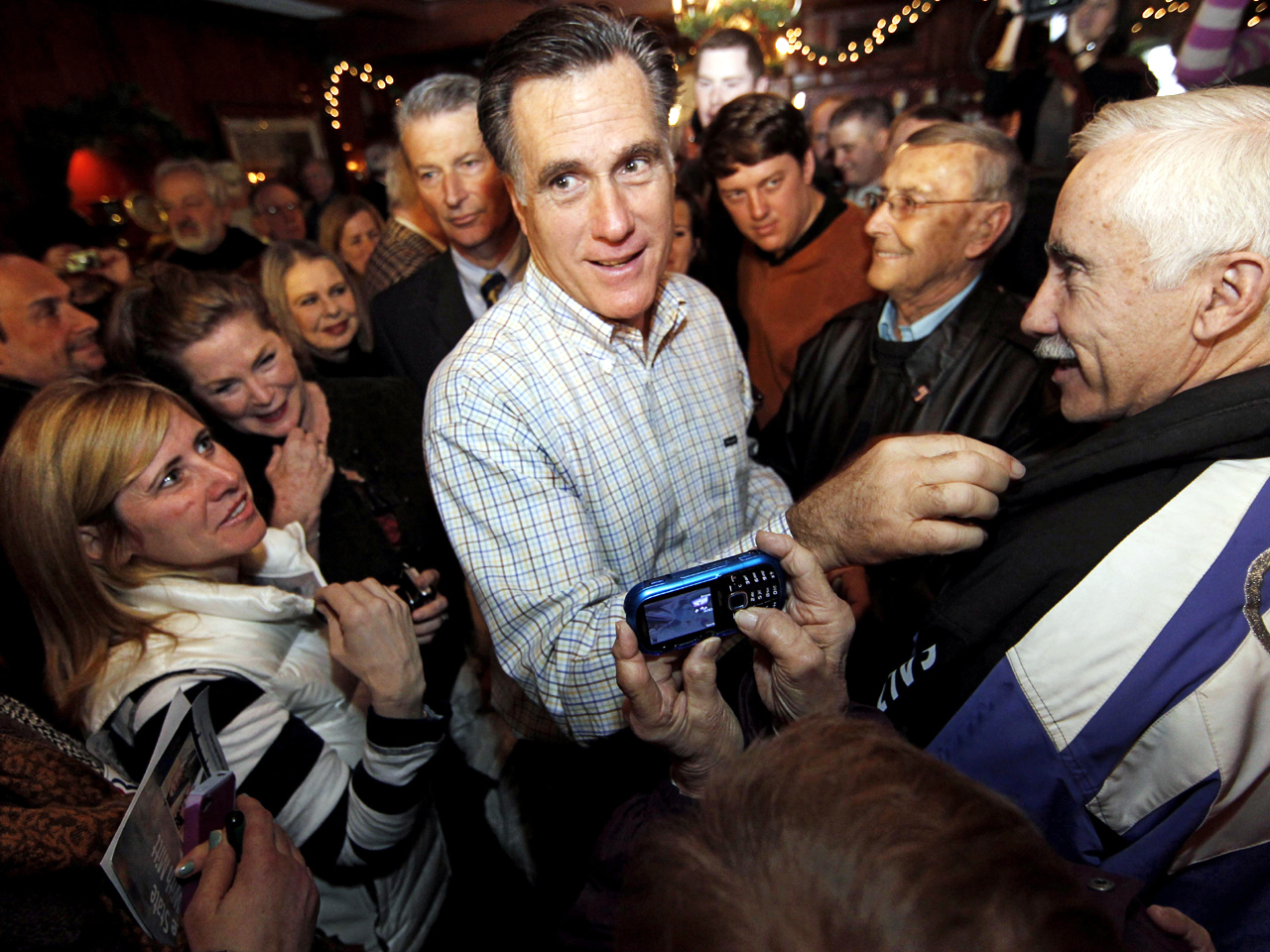 SIOUX CITY, Iowa - Mitt Romney, an opponent of the DREAM Act, said he would veto it if it came across his desk as president.

The question was posed Saturday by a voter at the Family Table Restaurant in Le Mars. It was the first time Romney had been asked directly if he would veto the act and he responded that the "answer is yes."

The DREAM Act would allow children brought to the United States illegally by their parents to earn citizenship by taking a number of steps that include completing college or serving two years in the military. It was been considered several times by Congress but has never passed.

"I am delighted with the idea that people who come to this country and wish to serve in the military can be given a path to become permanent residents in this country. Those who serve in our military and fulfill those requirements, I respect and acknowledge that path," he said. He does not support a path to citizenship through education.