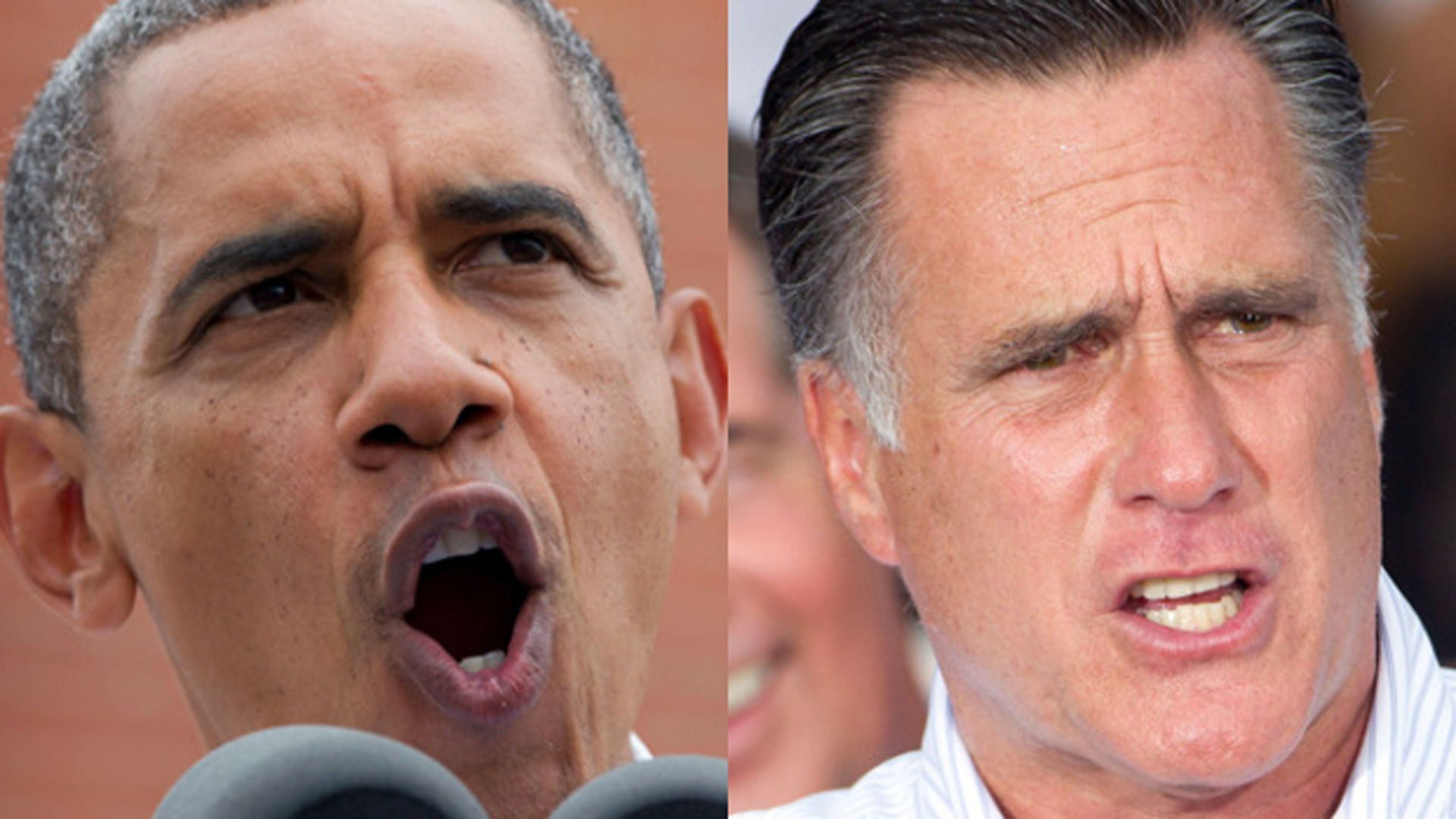 CBS News correspondent Jan Crawford, traveling with Mitt Romney's campaign, said on "CBS This Morning" that the Romney campaign issued a "strong statement" responding to attack on Americans in Libya and Egypt.

"The campaign issued a very strong statement last night condemning the attacks in Libya and Egypt the governor said he was outraged by those attacks and he also had very sharp words for the embassy in Egypt because it released on its website what sounded to many people like an apology.

'It's disgraceful that the Obama Administration's first response was not to condemn attacks on our diplomatic missions, but to sympathize with those who waged the attacks,' [Romney said.]'"

Crawford said the Obama campaign quickly responded to Romney's statement: "We are shocked that, at a time when the United States of America is confronting the tragic death of one of our diplomatic officers in Libya, Governor Romney would choose to launch a political attack."

Crawford noted that the dueling statements were released last night before it was known that the Ambassador to Libya and other Americans were killed.