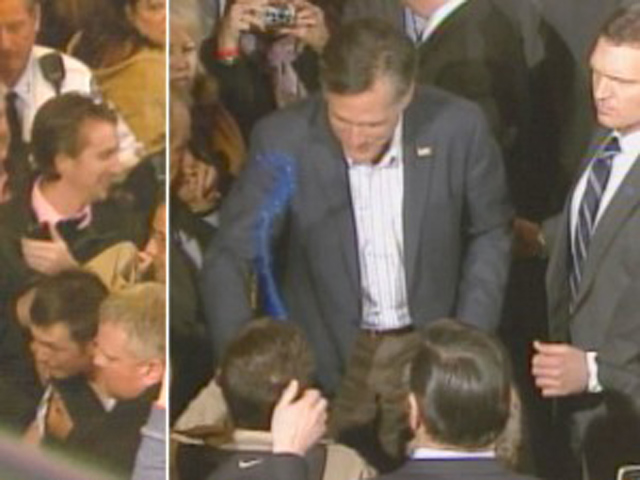 Smith is a student at the University of Colorado Denver who was interning in the Democratic Senate as part of a college course. Smith's boss, Senate majority office chief of staff John Cevette, says that Smith was terminated after a staffer alerted him to the incident.

Cevette said student interns are not chosen by Senate President Brandon Shaffer, a Longmont Democrat. He could not say whether Smith would lose course credit.

Smith faces charges of causing a disturbance, throwing a missile and unlawful acts.