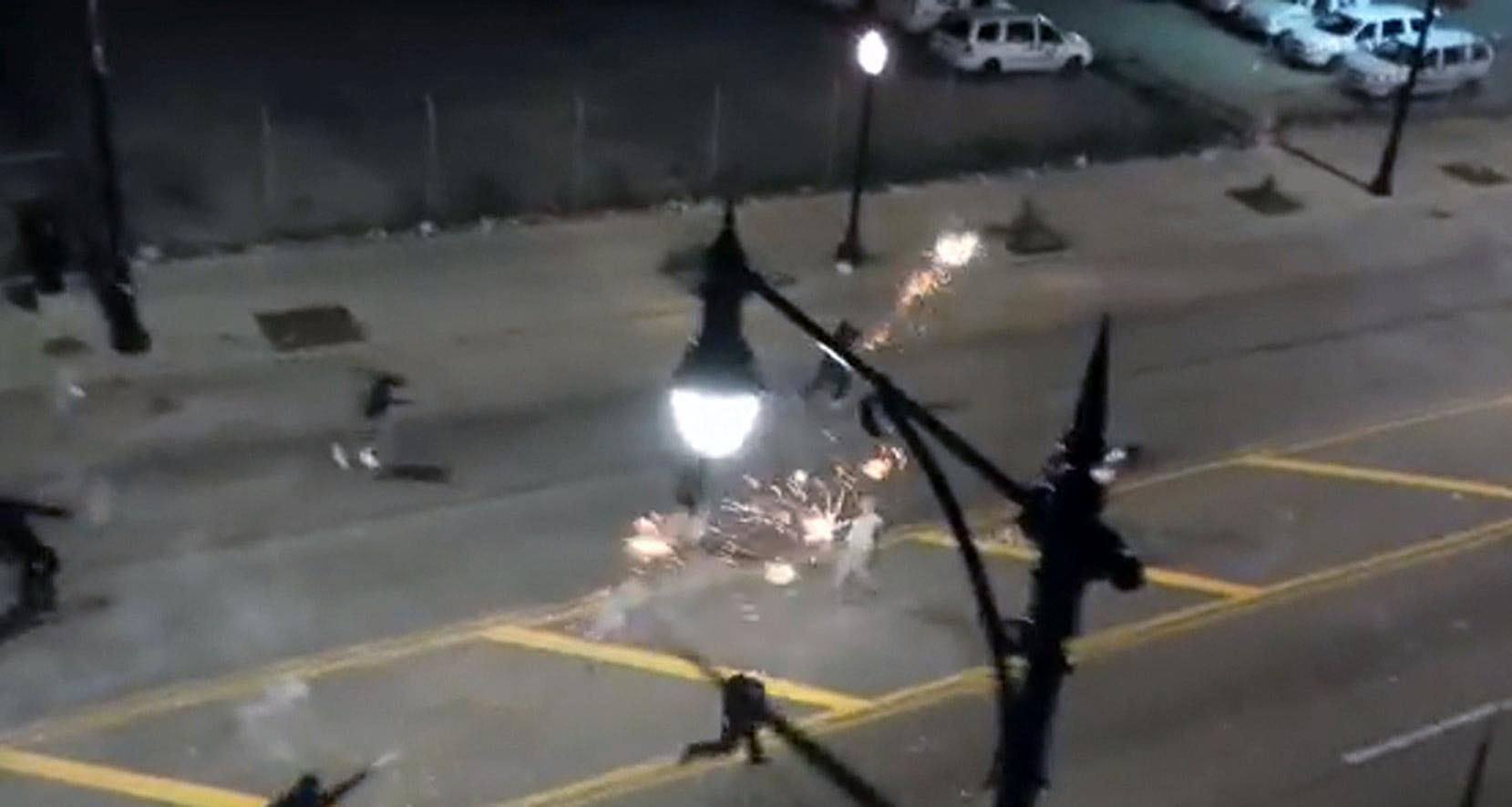 CHICAGO -- When the weather turns warmer and the weekend approaches, Chicago police brace for crowds of youths with mayhem on their minds. Tuesday night, officers found young men involved in a street battle with unusual weapons.

It happened in Garfield Park on the city's Near West Side, according to witnesses and a YouTube video of the incident, which has been viewed more than a quarter of a million times.

Shootings in that neighborhood are up 53 percent so far this year. But these kids were firing Roman candles at each other.

Usually seen around the Fourth of July, Roman candles are a type of fireworks which include small amounts of gunpowder. They're banned in several states because of injures that can result from mishandling or misfires.

Witnesses said the participants Tuesday night may have been gang members -- or may have been friends -- or a mix of both. A Chicago police spokesman downplayed the incident's significance and said there was no indication that it's a de-escalation in violence.

When gangs here have real disagreements, he said, they usually resort to guns.

Resident Chaquita Lane says such scenes in the neighborhood are routine.

"I'm happy that they do this instead of all the shooting and everything else that takes place," she told CBS News.

The luckiest thing about this incident is that no one was hurt.