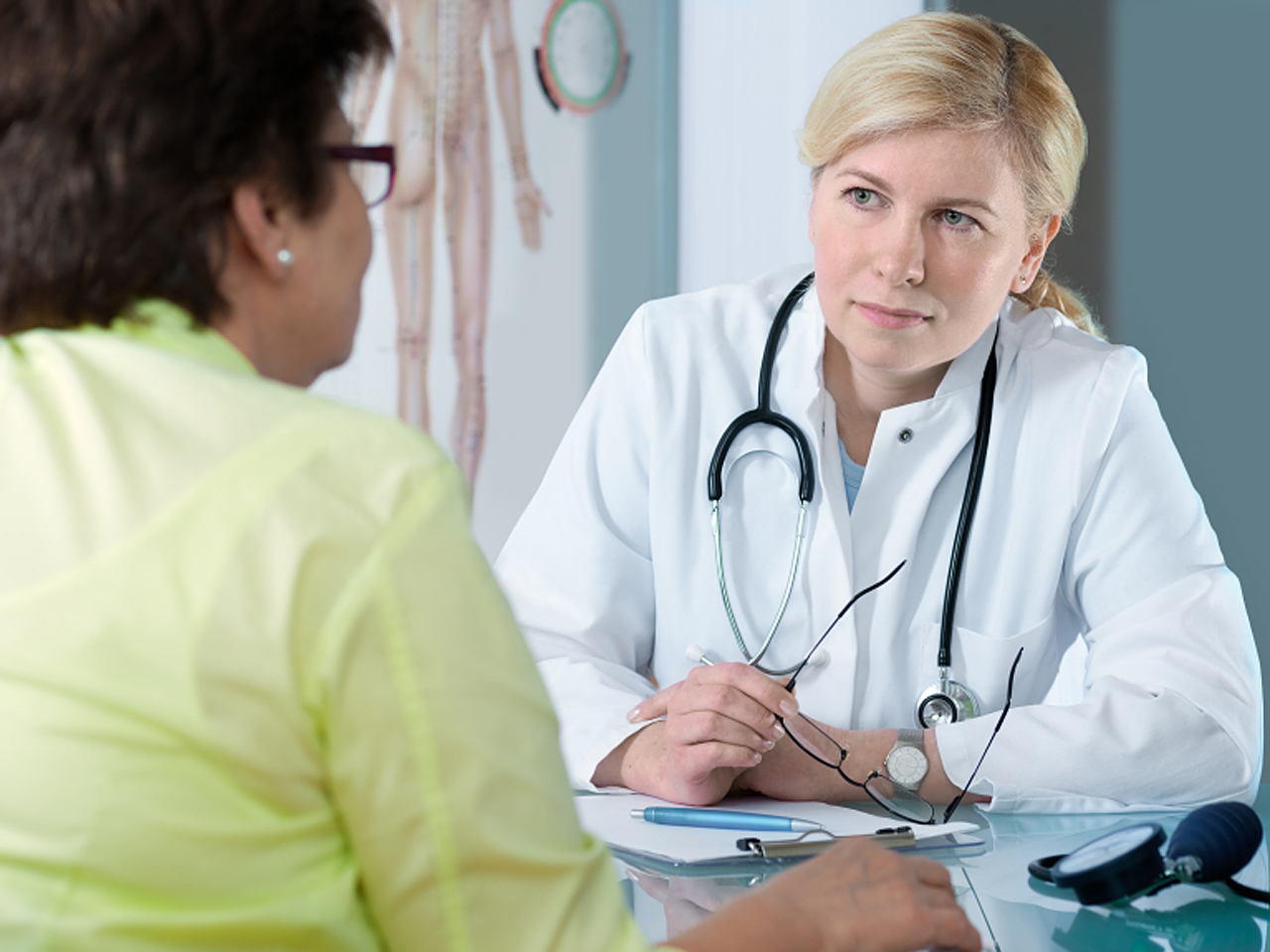 CHICAGORobotic surgery is increasingly being used for women's hysterectomies, adding at least $2,000 to the cost without offering much benefit over less high-tech methods, a study found.

The technique was used in just 0.5 percent of operations studied in 2007, but that soared to almost 10 percent by early 2010. Columbia University researchers analyzed data on more than 260,000 women who had their wombs removed at 441 U.S. hospitals for reasons other than cancer. The database covered surgeries performed through the first few months of 2010.

Women who had the robotic operations were slightly less likely to spend more than two days in the hospital, but hospital stays were shorter than that for most women. Also, complications were equally rare among robotic surgery patients and those who had more conventional surgeries. Average costs for robotic hysterectomies totaled nearly $9,000, versus about $3,000 for the least expensive method, a different type of minimally invasive technique using more conventional surgery methods.

Robotic operations involve computer-controlled long, thin robot-like "arms" equipped with tiny surgery instruments. Surgeons operate the computer and can see inside the body on the computer screen, through a tiny camera attached to the robotic arms. The initial idea was for surgeons to do these operations miles away from the operating room, but robotic operations now are mostly done with the surgeon in the same room as the patient.

Theoretically, robotic surgeries make it easier to maneuver inside the patient, and are increasingly used for many types of operations, not just hysterectomies.

The main explanation for the big increase "is that robotic surgery has been marketed extensively to not only hospitals and physicians, but also directly to patients. There is minimal data in gynecology that it is advantageous," said Dr. Jason Wright, an assistant professor of women's health and the study's lead author.

The study was published Tuesday in the Journal of the American Medical Association.

They note that one in nine U.S. women will undergo a hysterectomy, usually after the age of 40. Reasons include fibroids and other non-cancerous growths, abnormal bleeding, and cancer.

Traditional abdominal operations remain common and more than 40 percent of women studied had them, costing on average about $6,600.

A JAMA editorial says the study doesn't answer whether the robotic method might be better for certain women, and says more research comparing methods is needed. Still, it says doctors and hospitals have a duty to inform patients about costs of different surgery options.

Dr. Myriam Curet of manufacturer Intuitive Surgical of Sunnyvale, Calif., said surgical robots can help surgeons overcome the limitations of other minimally invasive methods for very overweight patients, those with scarring from other surgeries and other complexities.

Hailey Bieber opens up about a cyst on her ovary "the size of an apple"
Thanks for reading CBS NEWS.
Create your free account or log in
for more features.
View CBS News In
CBS News App Open
Chrome Safari Continue
Be the first to know
Get browser notifications for breaking news, live events, and exclusive reporting.