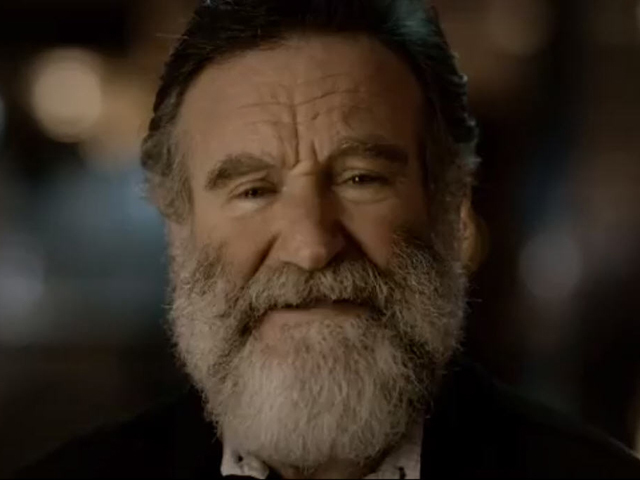 (CBS) Robin Williams is confusing his daughter, Zelda Williams, with the video game princess of the same name in a new commercial for "The Legend of Zelda: Ocarina of Time 3D."

And yes, he did name his daughter after the game.

"Ocarina of time 3D" hits stores in the U.S. on Father's Day (which is this Sunday), but even non-gamers will enjoy this father-daughter ad, perfectly timed for the holiday.

Tell us: What did you think of the ad?