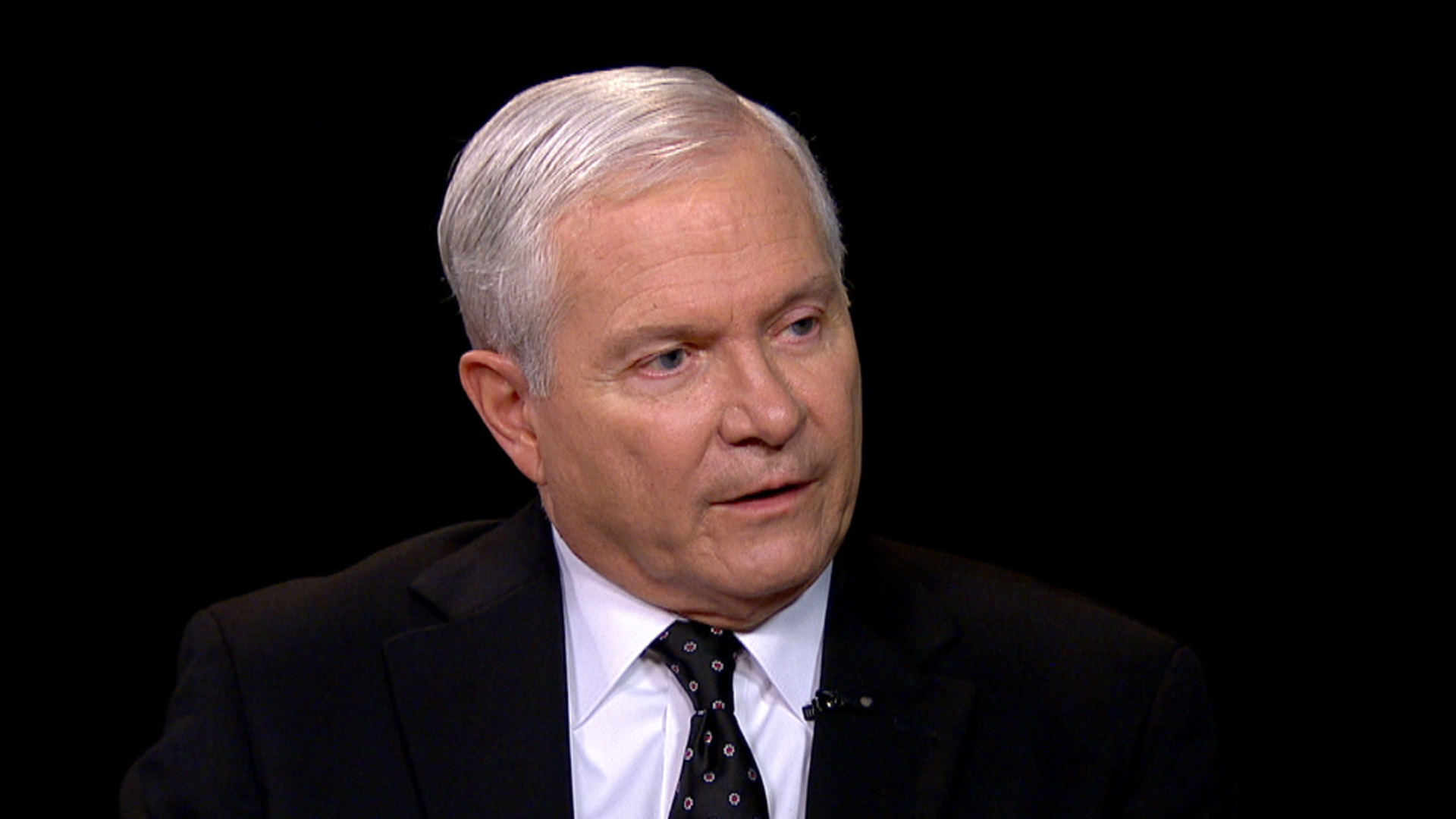 "When the president of the United States cocks the pistol, he better be ready to fire it," Gates told Charlie Rose in an interview that aired Wednesday on "CBS This Morning"

Gates, who served under President George W. Bush, said he thinks the president has "a wide range...of options" should Syria deploy the deadly, indiscriminate weapons.

He added that he is confident the president is prepared to take such action. "One of the things about President Obama, he is very tough-minded," Gates said. "So I think it would be a mistake, particularly on Bashar Assad's part, to underestimate him."

Other world leaders have joined in cautioning Assad. U.N. Secretary-General Ban Ki-Moon told the Associated Press that he urges "in the strongest possible terms that they must not consider this kind of deadly weapons of mass destruction."

Gates also said the outcome of the Syrian civil war between the Assad family and the Alawite-Shia minority could become a "very ugly situation."

"There is a scorecard that those other groups will want to even of massacres and executions. And I think one of the reasons the Alawites and Assad are fighting so hard is that they have some sense of what's likely to happen to them if the opposition is successful in unseating the government in Syria," Gates said. "It's ugly now because of Assad. It could get ugly after."

Separating families at the border: How we got here