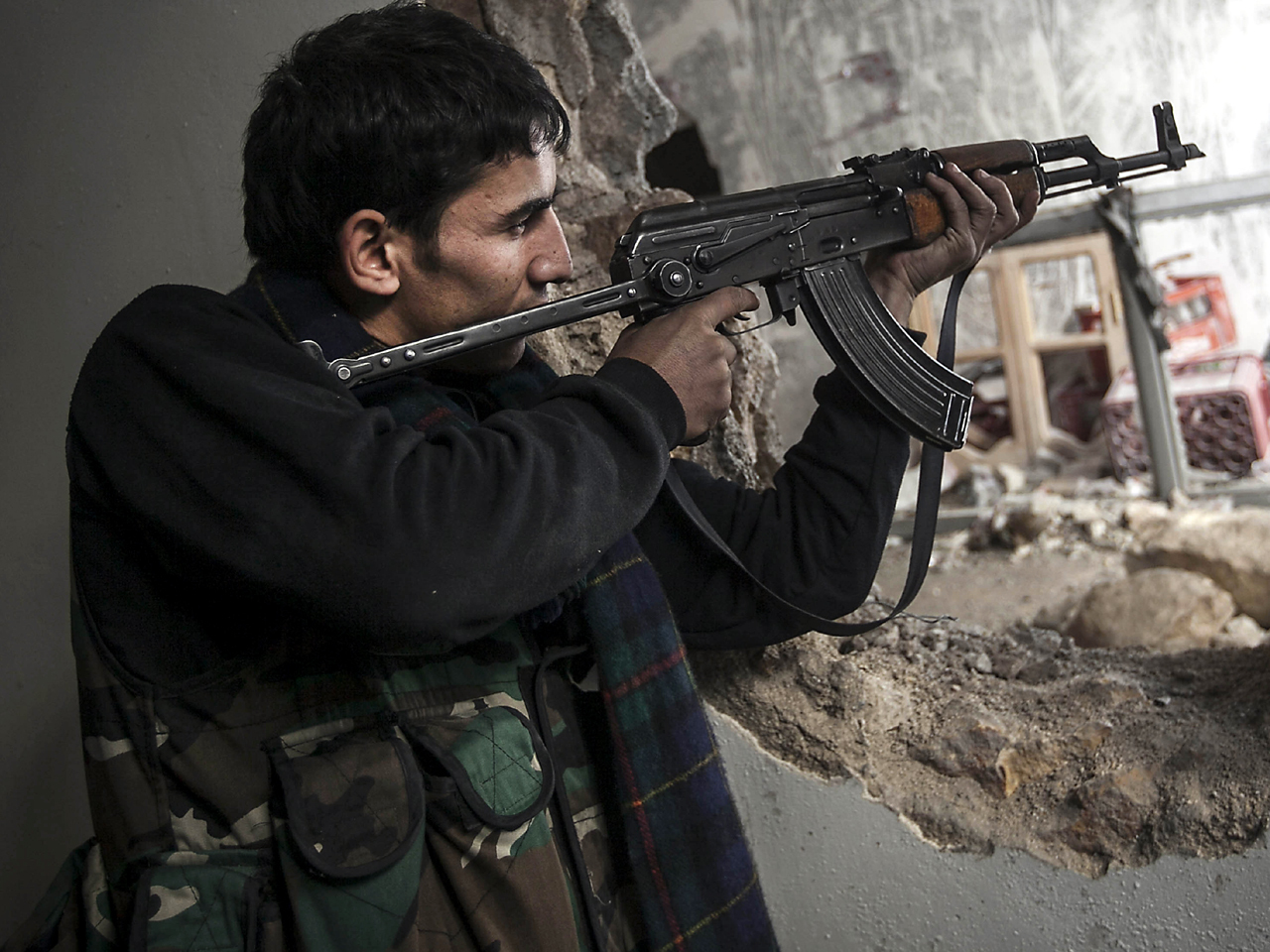 GENEVA The United Nations has ordered all of its non-essential international staff to leave Syria, saying Monday that the escalating violence in the civil war-struck country is making it harder and more risky for humanitarian workers to do their jobs. The U.N. also plans to reduce some of its field work in the Arab state.

More than 40,000 people have been killed since Syrians began a revolt against President Bashar Assad in March of last year. Dozens of aid workers have been caught in the crossfire and killed.

Officials said up to a quarter of the 100 international staff working for several U.N. agencies could exit by week's end.

Syria has been careful never to confirm that it has any chemical weapons.

The U.N. also has decided to halt field trips into Syria from the capital Damascus by its international staff except in certain emergency cases. Some U.N. agencies also are relocating staff from the hard-struck city of Aleppo, according to the U.N. Office for the Coordination of Humanitarian Affairs.

"The increasing insecurity is making it more difficult for humanitarian actors to operate and to address the needs of affected people," said Radhouane Nouicer, the U.N.'s regional humanitarian coordinator for Syria.

"We are looking at how we can adjust our methods of work so that we continue to reach as many people in need as we can throughout the country."

But while the U.N. is reviewing its contingency and aid plans, Nouicer said, "most of all, we need an end to the unrelenting violence. All calls, from all sides, for parties to honor their obligations to protect civilians in Syria have had little effect, and ordinary people are paying the price."

Last week, U.N. Secretary-General Ban Ki-moon noted in a statement that U.N. staffers in Syria were working under "challenging conditions," with an increase in violence from both sides, CBS News foreign affairs analyst Pamela Falk reports.

"The assaults on human dignity must end, and those responsible must be held to account," Ban said in the statement.

Eight U.N. staff have been killed since the start of the 20-month uprising that has turned into a full-blown civil war. Eighteen volunteers with the Syrian Arab Red Crescent, through which most international aid has been channeled, also have been killed, including seven while they were on duty.

U.N. officials said there was no exact limit on the number of international staff who might remain in Syria.

The fighting over the past few weeks in and around Damascus has been the most serious in the capital since July, when rebels captured several neighborhoods before a swift government counteroffensive swept them out.