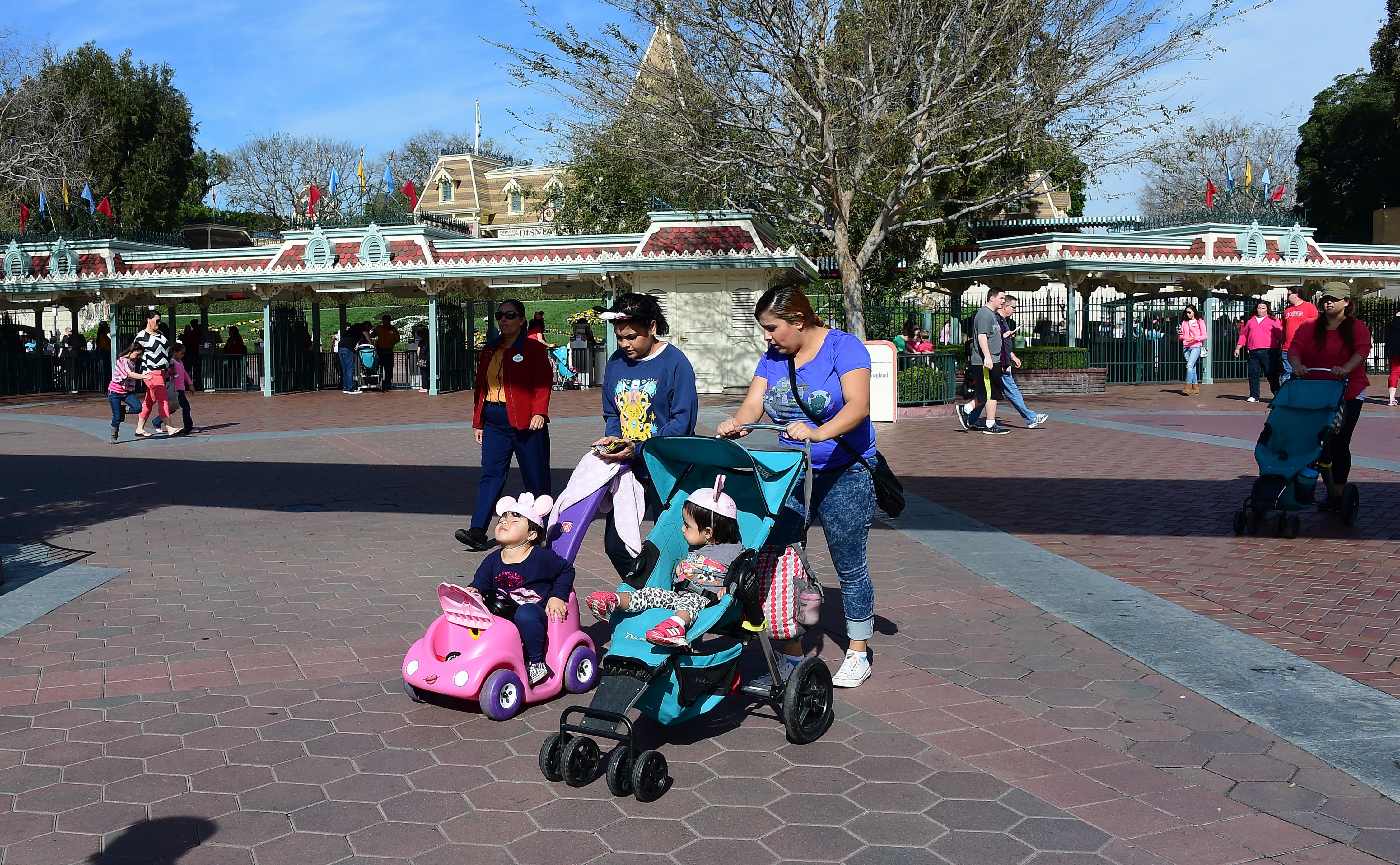 The child tested positive at the Samohi Infant Toddler Center at Santa Monica High School, which is used by faculty and teen parents who are still enrolled at the school, CBS Los Angeles reported.

The high school sent a letter to parents alerting them to the risk. "District staff are contacting parents of children in the Infant Toddler Program to share this information and ask them to monitor their children for potential symptoms of the measles," Santa Monica-Malibu United School District Superintendent Sandra Lyon said in the letter.

The child was too young to be vaccinated. Public health officials recommend children get the first of two doses of the MMR (measles-mumps-rubella) vaccine at the age of 12 to 15 months.

Late Monday afternoon, public health officials determined that 14 infants, including the baby with measles, would be quarantined for 21 days, a public relations officer for the district said.

"Unfortunately, the baby was contagious while in the child care center before a fever broke and a rash started and the parent was concerned," district spokeswoman Gail Pinsker said.

Pinsker added: "All the families that are impacted by the quarantine will be contacted by the public health department most likely even still today with information, support and direction regarding this quarantine."

It remains unclear when the day care center will reopen.

This is the second case of measles reported on the Santa Monica High School campus. Two weeks ago, a baseball coach reportedly contracted the disease.

As of Monday, there are at least 102 reported cases of measles in 14 states, according to the Centers for Disease Control and Prevention. More than 90 of those cases are in California. The outbreak has been traced to Disney theme parks in Southern California, where someone with the measles exposed others in mid-December.

Since then cases have continued to spread, mostly among people who have not been vaccinated. In Arizona, health officials are monitoring 1,000 people, including nearly 200 children, who could have been exposed at a Phoenix-area medical center.

Dr. Tom Frieden, the director of the CDC, tells CBS News he is "very concerned" about the possibility of a large measles outbreak in the United States.

"What we've seen is, as over the last few years, a small but growing number of people have not been vaccinated. That number is building up among young adults in society, and that makes us vulnerable," Frieden said in an interview on CBS' "Face the Nation" Sunday.

Nationwide, the CDC reports the vaccination rate for kindergarteners is over 94 percent, but in some communities -- notably certain affluent areas in California -- larger numbers of families have opted out, increasing the risk for everyone in the area that an outbreak could take hold.

CBS San Francisco reports that at some schools in Marin County, just north of San Francisco Bay, getting vaccinated is actually the exception, not the rule, with a majority of students going unprotected. More than 80 percent of kindergarteners at San Geronimo Elementary and Bolinas-Stinson Elementary have not received all their shots.

Symptoms of measles typically appear one to two weeks after exposure and may include runny nose, watery eyes, cough and a high fever, followed by a raised, red rash on the face and body.

The CDC says one out of every 20 children with measles will develop pneumonia, and one out of 1,000 will get a serious complication, encephalitis, or swelling of the brain, which can lead to convulsions, deafness or mental retardation.

Before the vaccine became widely available in 1963, 400 to 500 Americans died of measles every year.