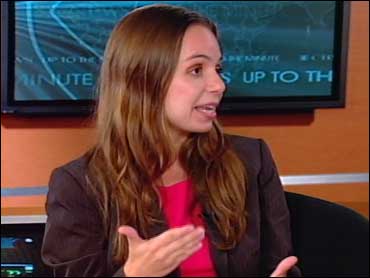 Traffic accidents kill more than one million people each year, injure tens of millions more and cost developing countries twice as much as they receive in international aid, the leader of a U.N.-sponsored research body said Wednesday.

"This is a neglected health problem," Dr. Adnan Hyder, a founding member of the Road Traffic Injury Research Network, which is funded by the World Health Organization. Hyder also is a professor of international health at Johns Hopkins University in Baltimore, Maryland.

"The global cost of road accidents in developing and emerging nations is at least $100 billion a year. This is more than twice the total aid received from all bilateral and multilateral sources," Hyder said.

The most recent U.N. statistics show that almost 1.2 million people were killed on the world's roads in 1998, Hyder said. By 2020, road accidents will be the world's third leading cause of death, behind heart disease and deaths linked to mental illness.

Governments — especially in poor countries — must find new ways to reduce the carnage, he said. Most of the accidents occur in developing countries where Western-style traffic regulations are largely ineffective because they are rarely enforced or because people and vehicles have to share the same busy roads.

"Two-thirds of the people who die are pedestrians," Hyder told reporters. "People who will never own a car in their life are at the greatest risk."

Most road safety studies are produced in rich countries and their lessons may not be appropriate for the developing world, he said. Boosting law enforcement — clamping down on people who fail to wear a seat belt, for example — can be much less effective than "separating the space," so pedestrians and cyclists do not have to travel alongside cars or buses, he said.

"I'm not saying we have answers to all the questions," but "imposing speed limits or posting signs and assuming that will change people's habits" is insufficient.

"Accidents, like other diseases, are influenced by the society and culture of a country, for example, if corruption makes it easier for people to get a driver's license," Hyder added.

Hyder, a Pakistani citizen, said his U.N. research group, which includes experts from the United States, Australia, Uganda, India, China and Mexico, is looking for new ways to tackle the problem. "We want to work on factors which are more amenable to change."

The recently established network wants to collect evidence of the impact of unsafe roads, reckless and drunken driving, speeding, dangerous overtaking and poorly maintained vehicles and use that to research accident prevention measures.

Supported by the World Health Organization, the World Bank and the Geneva-based Global Forum for Health Research, the network wants more support and investment to analyze the cost-effectiveness of prevention measures.

"In terms of the rates of injury, sub-Saharan Africa and South Asia are regions of the world where road traffic accidents are taking many, many lives, particularly in the younger age groups," Hyder said.

The majority of victims are male and 15-45 years old, "the most productive class in society." Road accident survivors also occupy 25 percent of hospital beds.

In 1998, more than 1 million of the world's road accident victims were in Africa, Asia, South and Central America and regions like the former Soviet Union. More recent U.N. figures are not yet available, but incomplete data for 2000 suggested the situation had worsened, he said.

Poorly maintained public transport was responsible for 60 to 70 percent of accidents in developing countries.

Accidents in poor nations are a drain on the economy, Hyder added. 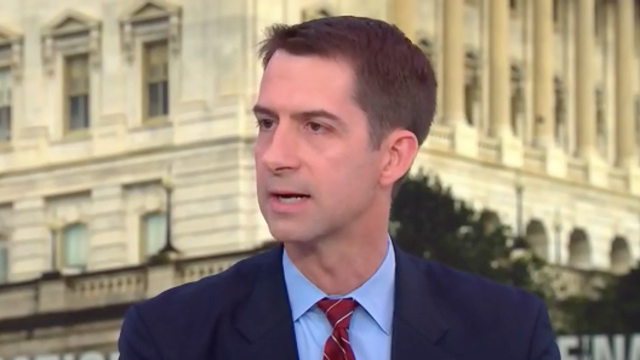