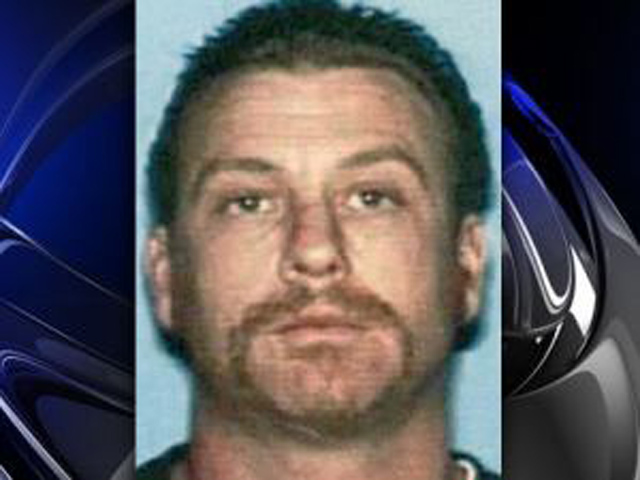 (CBS/AP) SAN FRANCISCO - A member of the Mongols outlaw motorcycle gang is facing life in prison after a jury convicted him of murdering the president of the Hells Angels' San Francisco chapter.

A federal jury in San Francisco convicted Christopher "Stoney" Ablett on Wednesday of four felonies, including murder in aid of racketeering.

Ablett was accused of stabbing and shooting Mark "Papa" Guardado outside a bar on Sept. 2, 2008 in the city's Mission district.

Ablett's testified at trial that he killed Guardado in self-defense, but prosecutors alleged that the Modesto-based Mongol started the fight and killed Guardado to enhance his status within the gang.

Ablett is scheduled to be sentenced on May 15.

According to the San Francisco Chronicle, Ablett faces three life terms in prison.