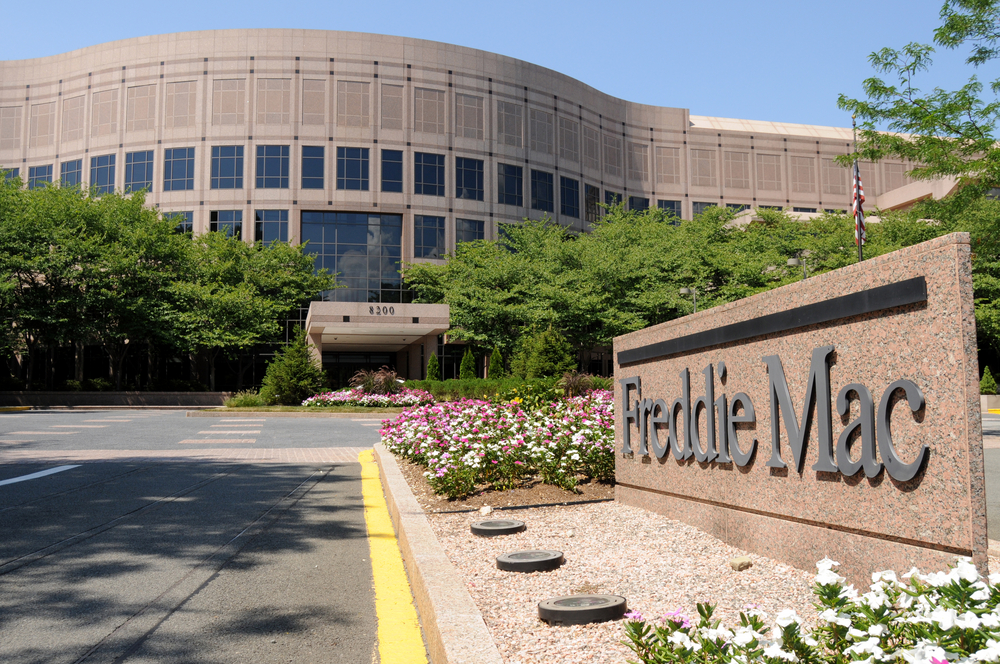 For the first time in three weeks, fixed mortgage rates have edged up from their record lows, according to Freddie Mac's (FMCC) latest Primary Mortgage Market Survey (PMMS).

Frank Nothaft, chief economist for Freddie Mac, attributes the rising rates to recent data suggesting the housing market is gradually improving. "Loans that were seriously delinquent (90 days or more plus the foreclosure inventory) fell to 5.3 percent of prime mortgages at the end of 2011, representing the lowest quarterly share since the start of 2009," he said in a statement citing mortgage industry data.

"The Census Bureau reported new residential construction starts in January outpaced the market consensus forecast, led by condominiums and apartment buildings, and December's figures had upward revisions," Nothaft added. "Finally, existing home sales were at the strongest pace in January since May 2010, according to the National Association of Realtors."

Hidden benefits of buying a home

Jobless claims are hovering at their lowest levels since 2008, and the Dow Jones Industrial Average recentlycrossed the 13,000 mark, leaving experts hopeful about a continued recovery. It's great news, but means nothing if consumers don't feel the same way. Until they do, the housing market will remain stagnant.