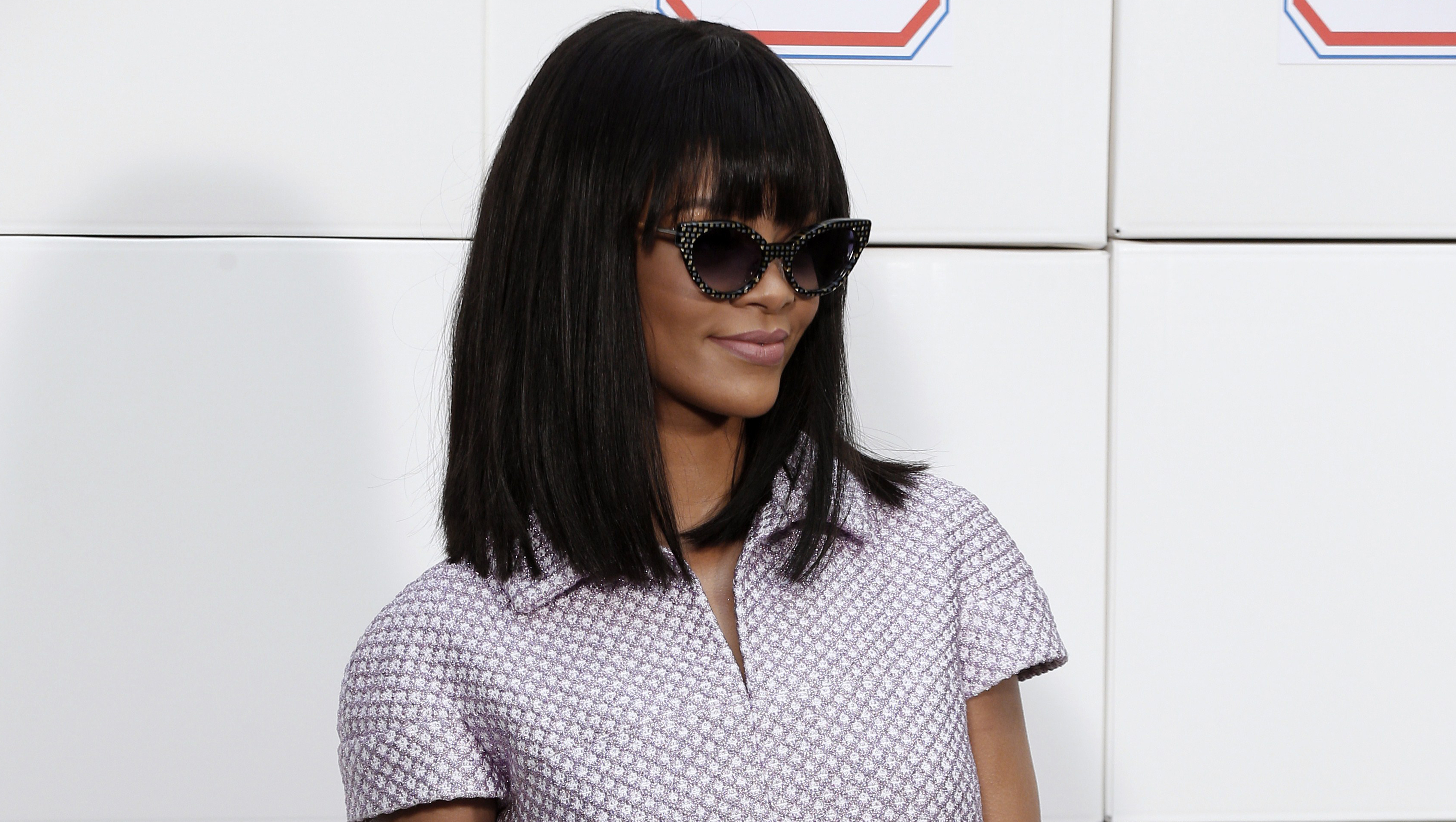 The Council of Fashion Designers of America, Inc., announced Monday that the 26-year-old pop star will receive the CFDA Fashion Icon Award on June 2 in New York.

The award is given to one whose style has made a tremendous impact on pop culture around the world. Past recipients include Lady Gaga, Iman, Kate Moss and Nicole Kidman.

The 2014 CFDA Fashion Awards will be held at Lincoln Center's Alice Tully Hall.

Rihanna has designed her own collection for Armani in the past.

Rihanna will launch a three-date co-headlining tour with Eminem on Aug. 8 in Los Angeles. The artists have collaborated on the No. 1 hits "The Monster" and "Love the Way You Lie."