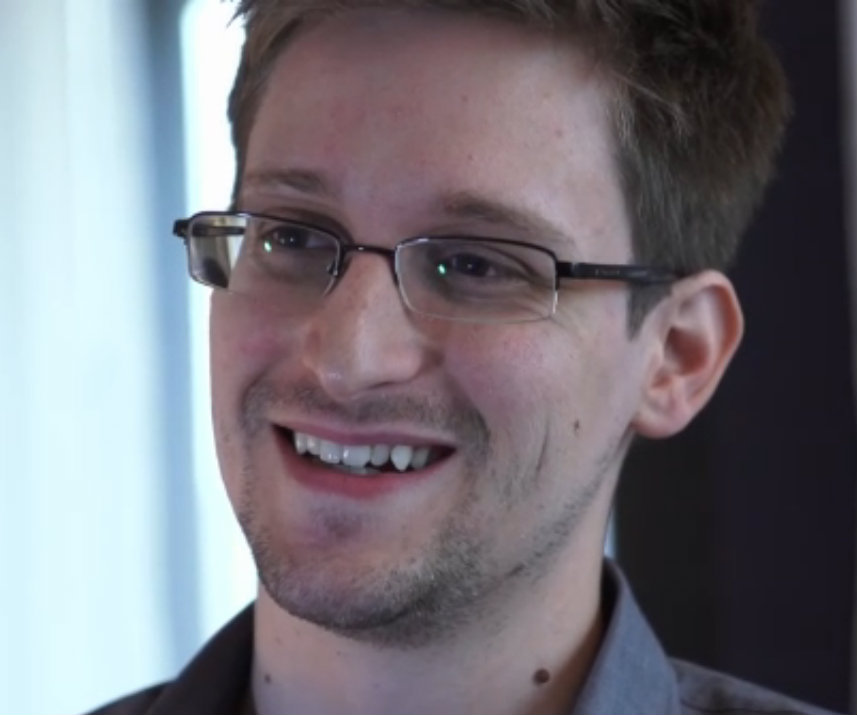 Sergei Nikitin, head of the rights organization's Russia office, told CBS News' Svetlana Berdnikova he would attend the meeting Friday, but he declined to say where it would take place.

Snowden is believed to have been stuck in the transit zone of Moscow's Sheremetyevo international airport since June 23 as he negotiates for asylum in another country.

Snowden purportedly invited several human rights organizations, lawyers and Russian officials to meet with him Friday at the airport in an email sent the previous evening.

A Moscow representative of the New York-based Human Rights Watch organization told CBS News on Friday that her group's office received a phone call Thursday from an airport official advising them of the meeting, after which she received an alleged invitation via email and signed with Snowden's name.

"I do not know if it's real, but my phone has been ringing non-stop for the past hour," Tanya Lokshina said in a post on her Facebook page. She confirmed to CBS News that she would attend the meeting, if it was in fact taking place.

Sheremetyevo airport's press service asked those invited to the meeting to show up Friday at the airport and said they would then be taken by airport officials to a secure space designated for the private meeting. Airport officials said that following the meeting the human rights group representatives, lawyers and Russian officials who took part would hold a public news conference at the airport to discuss their face-time with the American fugitive.

Underneath her own message on Facebook, Lokshina pasted the entire invite she received via email from an address boasting Snowden's name. The message praises the Latin American nations which have extended Snowden an offer of asylum; Nicaragua, Venezuela and Bolivia.

The writer of the message -- be it from Snowden himself, someone acting on his behalf, or a complete forgery -- then goes on to accuse the U.S. government of waging an "unlawful campaign... to deny my right to seek and enjoy this asylum under Article 14 of the Universal Declaration of Human Rights."

Article 14 of the international declaration states that, "everyone has the right to seek and to enjoy in other countries asylum from persecution," but qualifies that the right "may not be invoked in the case of prosecutions genuinely arising from non-political crimes or from acts contrary to the purposes and principles of the United Nations."

CBS News correspondent Elizabeth Palmer reports the Russian government's official ombudsman and human rights commissioner Vladimir Lukin -- who, incidentally, was also Russia's Ambassador to the U.S. during the early 1990s -- said he was going to the meeting and that Snowden's official immigration and travel status would be discussed.

Political analysts in Russia believe the airport meeting might be the Russian government's way of trying to end the Snowden standoff, suggesting that if human rights campaigners emerge with a consensus that the former intelligence official does have a legitimate claim to asylum as a political refugee, that may provide Russia the geopolitical company (and the cover) it needs to defy the U.S. and put him on a plane to Latin America.

According to the email invite received by HRW's Lokhshina, Snowden would give the officials attending the meeting at Sheremetyevo "a brief statement and discussion regarding the next steps forward" in his travel predicament.

While the three Latin American nations have offered asylum, Guardian reporter Glenn Greenwald, who has been in contact with Snowden form months and who co-authored the British newspaper's articles based on the documents that Snowden leaked on NSA spying, told CBS Radio News on Tuesday evening that it could still take weeks for the leaker and his allies to figure out the logistics of getting him out of Moscow.

Bolivian President Evo Morales accused European nations of bowing to U.S. "imperialism" last week by forcing his official plane to reroute during a return trip to La Paz from Moscow.

Spain said a week ago that it had been warned along with other European countries that Snowden was aboard the Bolivian presidential plane -- an acknowledgement that the manhunt for the fugitive leaker had something to do with the plane's unexpected diversion to Austria.