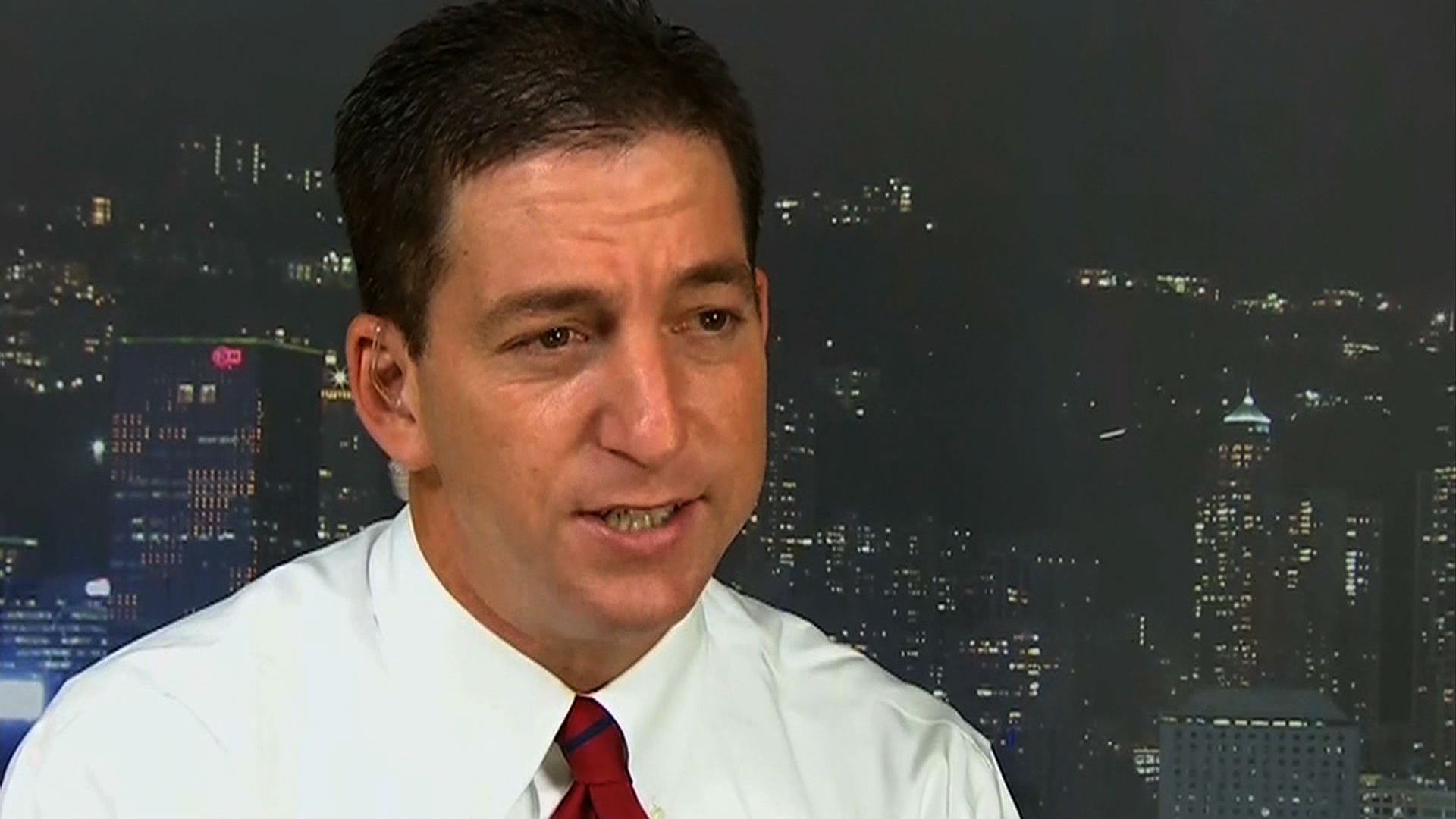 Guardian columnist Glenn Greenwald told CBS Radio News that among the three nations that have offered NSA leaker Edward Snowden political asylum, Venezuela is the "obvious choice," but he added that figuring out how to physically get Snowden from Moscow to Caracas could still take weeks.

"Venezuela seems to be the most plausible choice," Greenwald told CBS Radio News Tuesday. "They are the ones best equipped to, I think, get him from Moscow to Latin America safely, and then to protect him once he's there."

According to Venezuela's foreign minister, Elias Jaua, Venezuelan President Nicolas Maduro has said that Snowden could find "humanitarian protection" if he accepted their offer of asylum, the Reuters news agency reported Tuesday.

"Even if we wanted to, and we don't, we wouldn't extradite him, nor should we because it is not legal nor ethical," Jaua said, according to Reuters.

Greenwald said it seemed that Snowden was "optimistic that he would be able to resolve his situation shortly," but the columnist acknowledged that the flight Snowden would need to take from essentially one end of the northern hemisphere to the other wouldn't be easy.

"The difficulty is figuring out how to get to where he wants to go without the world's empire preventing him from getting there," Greenwald said, referring to the U.S. "And they're going to take their time and figure that out, so it could be days, it could be, I think, still weeks."

With the U.S. trying to get Snowden back on American soil to face federal criminal charges, including espionage, Greenwald ruled out the possibility of Snowden simply buying a commercial ticket and traveling with other fliers to Latin America.

"It's probably impossible for him to fly on a commercial flight because any commercial flight would have to enter the airspace of the United States," said Greenwald, "and I think it's pretty clear that the Obama administration, contrary to what the president said, would be willing to deploy fighter jets to prevent that plane from exiting American airspace and would force it to land."

Greenwald said "the real option" for Snowden was a private aircraft, either a Gulf Stream that he somehow hires or a Venezuelan government jet.

As for Venezuela as a new home for the American fugitive, Greenwald said it would be a good fit for Snowden.

"It's an extremely diverse and civilized population that has all sorts of different facets of society, so I think he would be free," said Greenwald. "He would be able to participate in the debate that he helped to provoke worldwide about surveillance. He of course would miss his family and the like, but they could visit him there, and so I think he would be perfectly happy."

Greenwald called Snowden "courageous" and said that he has always been "amazed ... how completely without fear or worry or anxiety he is over the choices he made."

"It's remarkable that he still has this calmness, this equanimity to him, even given the last two weeks of what would almost drive a lot of other people crazy in not knowing his fate," said Greenwald. "He still understands that the choice he made is risky, but he believes it's the right one and so feels principally good about it."