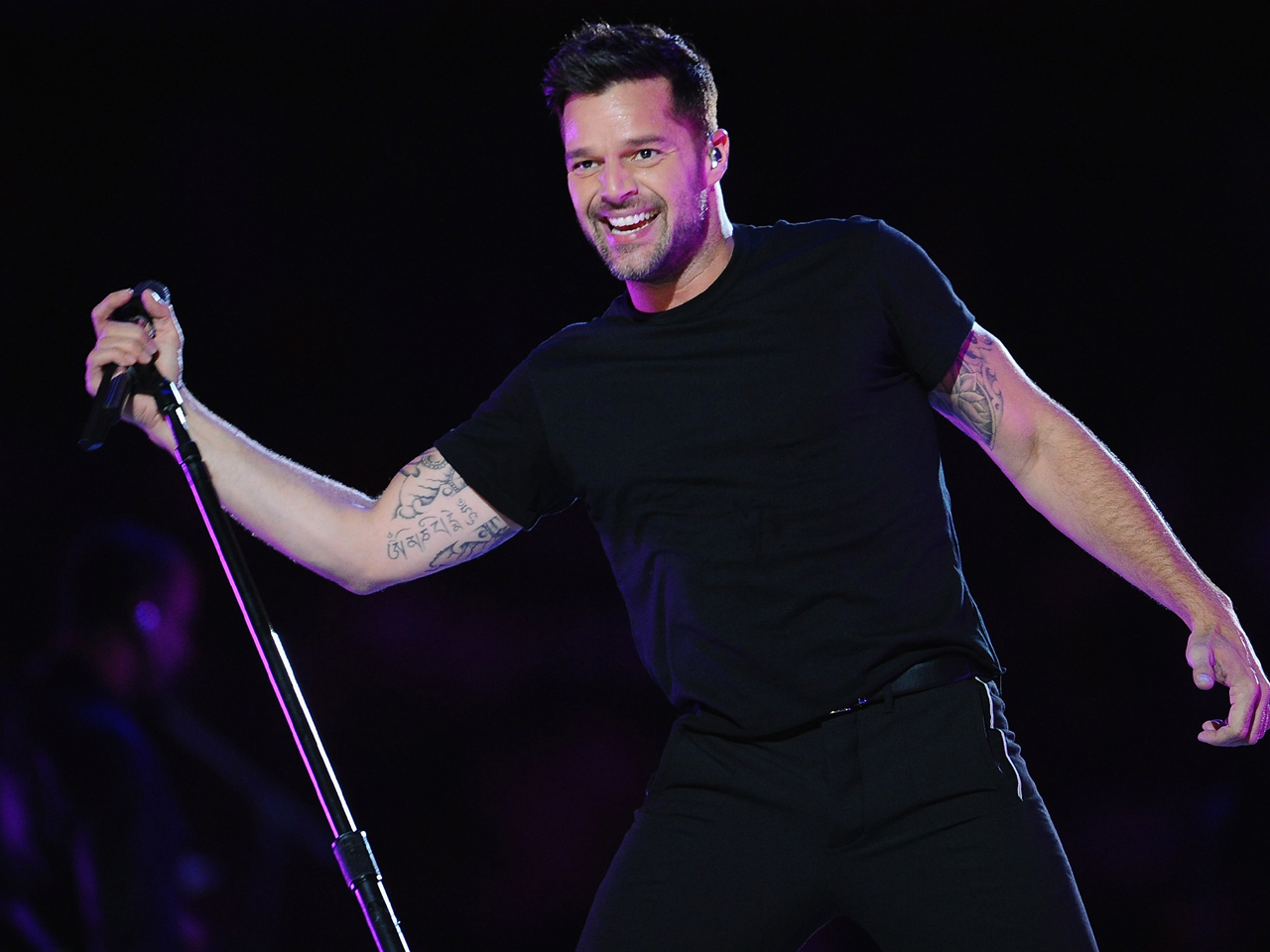 Singer Ricky Martin is expected to appear on Fox's hit series, "Glee," according to published reports.

Although Fox hasn't confirmed Martin's guest appearance, the singer practically announced it himself when he tweeted this week, "I hear McKinley high has an opening for a Spanish teacher... Maybe I'll apply."

An insider tells TVLine.com Martin is being cast as "the hottest Spanish teacher ever in the history of Ohio." He's expected to perform two songs on the January episode.

Martin will exercise his acting chops when he stars as Che in the Broadway revival of "Evita," set to debut in April 2012.

Tell us: If Martin does appear on "Glee," which songs would you want him to sing?